India is planning to send 190 strong team to Tokyo which will include 100 players and those sportspersons will be majorly playing in 12 major sports disciplines which includes the likes of badminton, boxing, hockey, wrestling, sailing, athletics, archery, equestrian, fencing, rowing, shooting and table tennis. 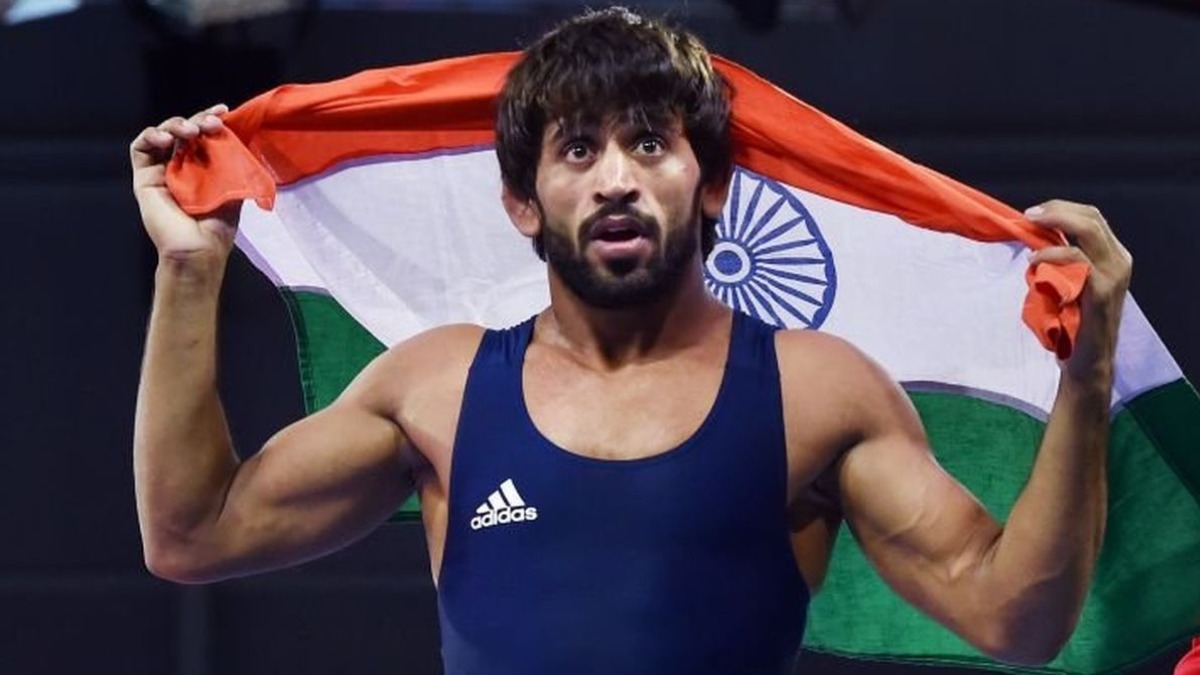 As majority of athletes who will be going to Tokyo have received their first dose of vaccination it will not be a major challenge for players health is concerned heading into Olympics 2021 which is all set to start from 23rd July to 10th August 2021.

After reviewing preparations for the top event, Modi said that every athlete qualified for the event and the probable should be vaccinated at the earliest, along with coaches, support staff, and officials.

Also, Prime Minister Modi will have an online session with all the Indian contingent heading for the Olympics next month soon.

“The prime minister said that he would connect with our contingent through video-conferencing in July, to encourage them and wish them on behalf of all Indians,” a statement from the Prime Minister’s Office quoted Modi as saying at the review meeting.

India will be looking to better their record at Olympics 2021 which they achieved in 2012 where they successfully managed to win two silver medals and four bronze medals and with the likes of Bajrang Punia, Neeraj Chopra, Vineesh Phogat, Manu Bhaker and Saurabh Chaudhary anything is possible.