Emotional moments in Wrestlemania:- Pro wrestling is more or less like a daily soap opera which often brings out a lot of emotions from the global WWE fan base. Being a  WWE fan, you may get to travel through all the highs and lows of the emotional roller coaster and that might make you cheer, boo, shout or even cry during the staging of the matches.

On the other side, Wrestle mania can certainly be quoted as the best WWE PPV event till now in the WWE history and even that has brought certain “offbeat” moments which have made all the WWE fans emotional in the process. With that been said, let us take a look at the top 5 emotional moments in the Wrestle mania history.

Emotional moments in Wrestlemania:-Shawn Michaels can surely be considered as one of the best in the WWE history and he is been famously known as Mr. Wrestle mania for providing some of the best moments during his WWE career. Doesn’t matter whom he had to face during any given match; he will bring you the best and most exciting bout on board out of simply anything. 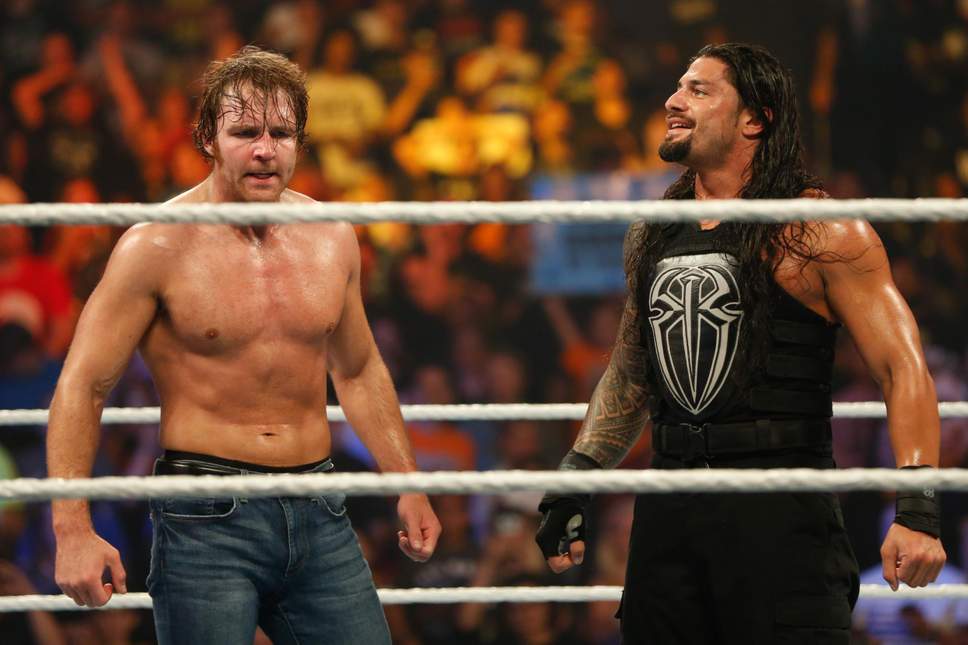 One of such moments came when he challenged the dead man Undertaker for one final time in the Wrestle mania 26 and taker accepted the same challenge on a condition that if Michaels loses, he will retire from WWE. The Speculation was accepted by HBK and he was up against the most terrifying name in the WWE history. Both Michaels and taker fought to their last bit and the match took everything from both the competitors in the process.

Impressed by the level of competition, fans started cheering all around for both the superstars and eventually, it was the “dead man” who pinned the HBK in a nerve-wracking contest. Even though HBK lost the match, he has been given an emotional farewell by everyone present in the arena and there were fans who were simply crying on his exit from WWE. Undoubtedly, it was one of the most emotional moments in WWE history.

Emotional moments in Wrestlemania:-That was the time when Hulk Hogan has been deemed as the best in the business and he has carried out his persona of a top WWE superstar in a structured manner. Still, if there was anyone who has challenged his supremacy in WWE, it was the equally capable Ultimate warrior who was getting very popular amongst the WWE fans for his ultimate grit and resilience in most of his matches. Finally, the battle came out open at the Wrestle Mania VI where the WWF( Now WWE) championship was on the line. 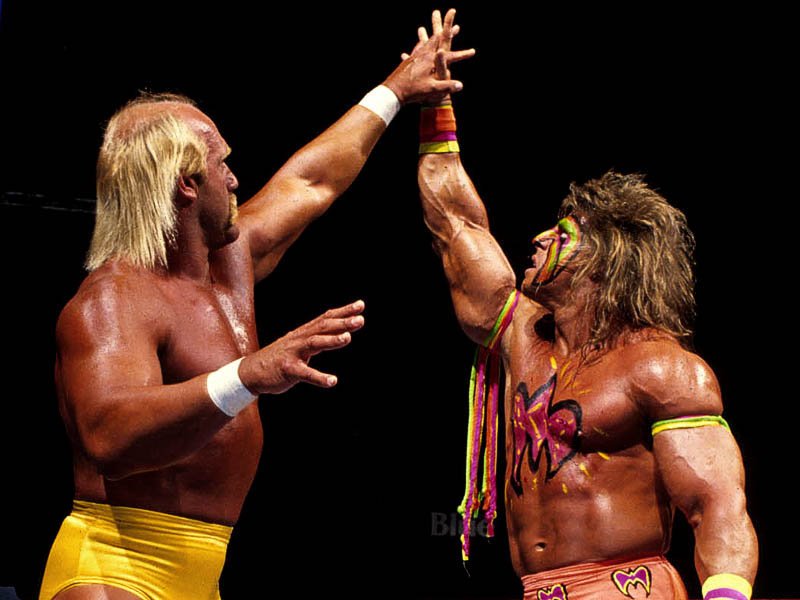 Warrior was an Intercontinental champion at that point of time and whilst eh challenged Hogan for the WWF title, he got supported by most of the fans present in the arena. Still, the match went on to become the fiercest battles fought between two of the most magnificent WWE superstars and entertained every single fan present at the Arena. Warrior won the match eventually and thanked every fan present around the arena for their love and support. Still, it was the moment when Hogan himself presented the belt to the warrior and shown his sportsman spirit in the process. That was something which made everyone around emotional to the core.

Emotional moments in Wrestlemania:-You simply won’t find a WWE superstar like Undertaker and he is the one who has ruled the WWE arena for over three decades in his career so far. Moreover, one of the best parts of his career came out as his streak in the Wrestle mania where he didn’t lose a single match until Wrestle Mania XXX. It was for years, when questions were often been asked about his legacy and whether he will ever be defeated in wrestle mania event. Still his match against the Brock Lesnar has been quoted as one of the best ever staged in the wrestle mania event. 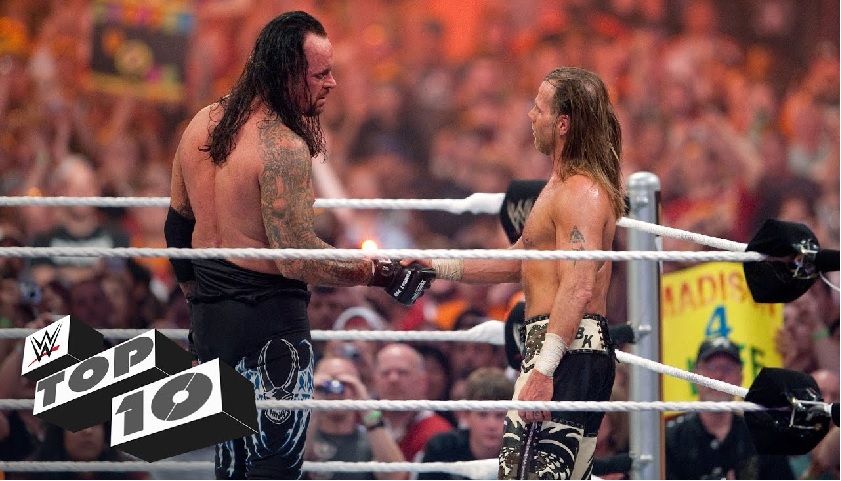 Undertaker and Lesnar bring out their best in the match and took the same down to the wire with every bit of their sweat and blood online. Still, it was Lesnar who eventually turned out to be the winner at the end whilst giving three F5s to taker after surviving his chokeslam. Right, when the referee counted 1-2-3, every single person at the arena has been found at a shock stage and even the ones who were watching it on TV couldn’t believe what they have just witnessed. To be precise, it was the most shocking defeat which may have happened to the Undertaker in WWE history.

#4 The shock exit for the “ Nature Boy” ( Wrestle Mania XXIV)

Emotional moments in Wrestlemania:-It was around the year 2007 when the storyline was going within WWE stating flair’s unwillingness to retire from the brand anytime soon. Still, it has been announced by the CEO Vince McMahon during the RAW weekly show that Ric has to retire once he loses any of his following matches. Talking about his opponents, he got to face names like Randy Orton, Umaga, and Triple H and eventually, he defeated them all on a trot. 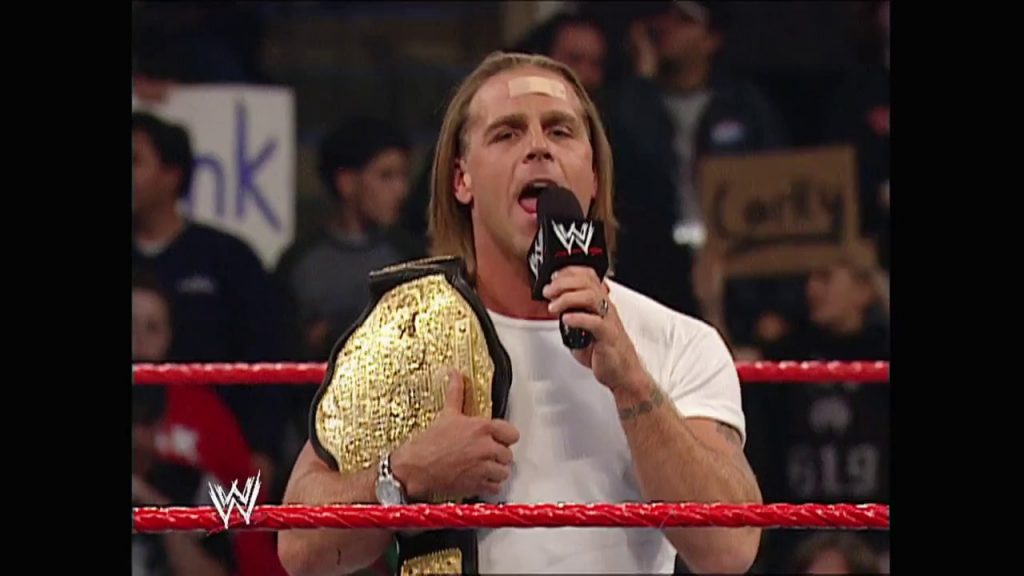 It was then his ultimate test when he got to face his own beloved friend Shawn Michaels at the Wrestle Mania XXIV. Shawn has always been close to Flair during his career and facing him for the ultimate test came as a shocker for every WWE fan around. Being a fan, you must be remembering that moment when HBK gave that “ Super Kick” to Ric and expressed his love by saying “ I Love you: right before getting along with the count out. Once Flair got defeated, Both he and HBK were in tears along with every single fan present in the Arena. Quite possibly, it would be counted as one of the most “teary-eyed’ moments in WWE history.

Emotional moments in Wrestlemania:-You simply have to be a stone-hearted person if you wouldn’t have felt the emotions within this ever emotional match between the Randy Savage and ultimate warrior at Wrestle mania VII. The storyline started with Randy savage ditching his beau and longtime girlfriend Elizabeth and getting along with queen Sherri in the process. Before this match, savage has cost the Warrior his WWF title match against Slaughter and thus the rivalry was high during this juicy contest at Wrestle mania VII. 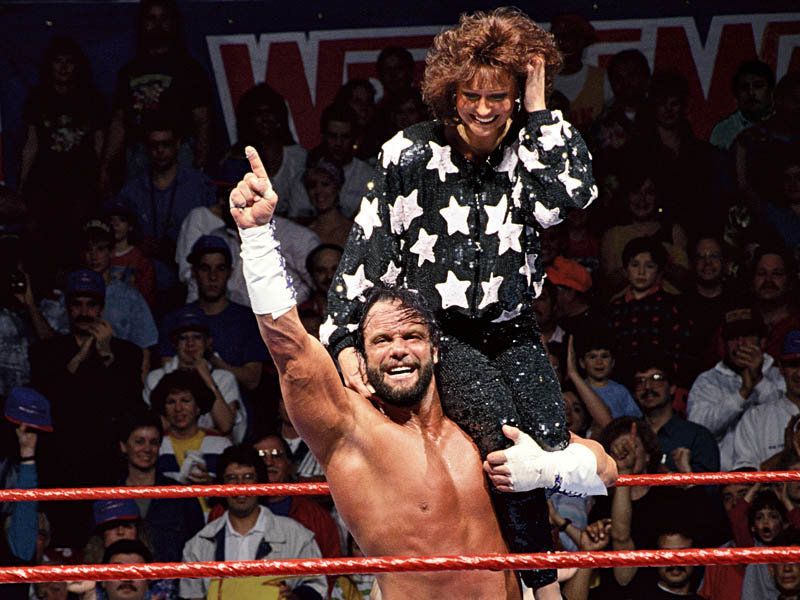 Savage lost the match after a series of near falls and moments and was forced to retire from WWE as a result. Suddenly the fans saw Savage’s current girlfriend Sherri coming to the ring and punched Savage for his loss and same didn’t go well with his ex Elizabeth who was present between the audiences. Elizabeth came rushing to the ring and gave Sherri a big taste of her own medicine and the fans saw the reunion of the lovely couple once again in the process. This, in turn, became the most emotional moment ever witnessed at the Wrestlemania PPV event.