Though, the initiative actually started in 2018 where only a single match was organized at Mumbai during IPL 2018. Not much people had turned up then owing to very unusual timings (2 p.m- 5 p.m.). However, this time around, it’s even bigger with the right timings in place.

Indian women’s cricket stalwarts Mithali Raj, Harmanpreet Kaur, and Smriti Mandhana will lead their respective teams, namely, Velocity, Supernovas, and Trailblazers and the matches are likely to begin at 7:30 pm.

Apart from the International players, the league is certainly going to help some domestic players who will get to share the dressing rooms with some of the big names in Women’s cricket.

“We need to understand that to start something different, we had to start small. Last year we had just one game and this year they have added one more team and it’s a one-leg tournament. Maybe by next year or so we might have a full-fledged league,” Mithali Raj ahead of the event.

“Currently, it is like testing waters as we need to see how people reciprocate and how the teams do. So it’s also important for us to perform well so that we can grab eyeballs and attract more people to watch our matches,” Raj opined. “So that will probably encourage the BCCI or the franchises to come forward to start a proper league.” She added.

The Australian players, though, are likely to miss the league owing to some brawls between both the boards of both India and Australia. Sadly, Australian mainstays with the likes of Meg Lanning, Ellyse Perry aren’t going to be a part of the league.

All the three teams will face against one another between 6th May to 9th May, before the first and second placed team will square up in the final on 11 May 2019.

Here’s a look at the squads of all the three teams: 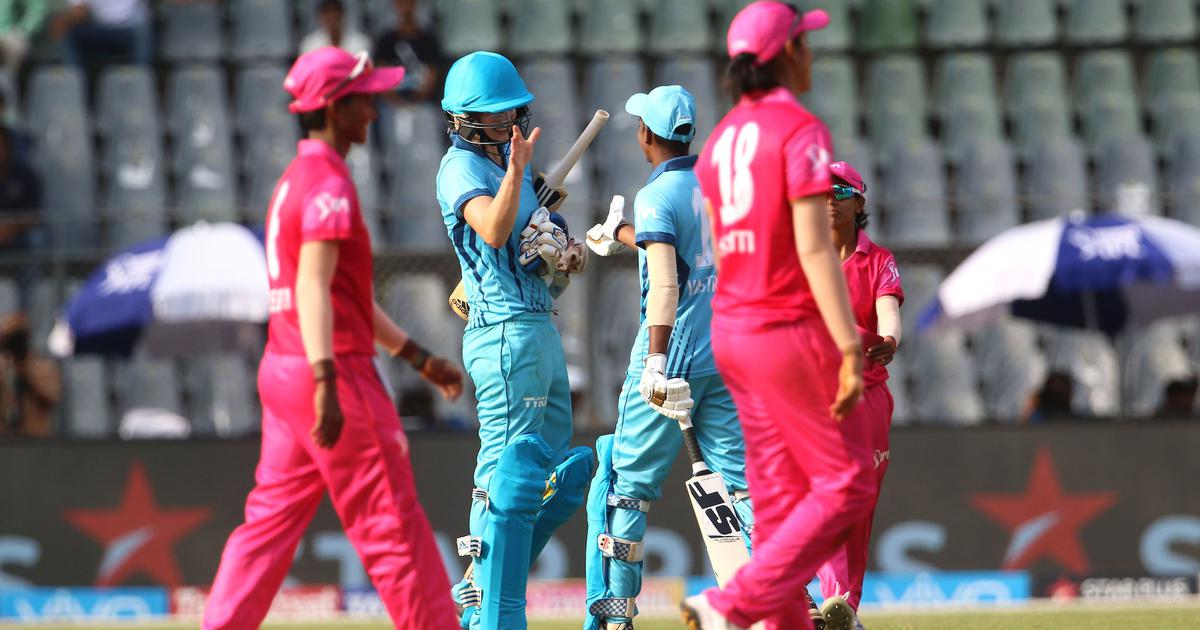 May 6: Supernovas vs Trailblazers

May 8: Trailblazers vs Velocity

May 9: Supernovas vs Velocity