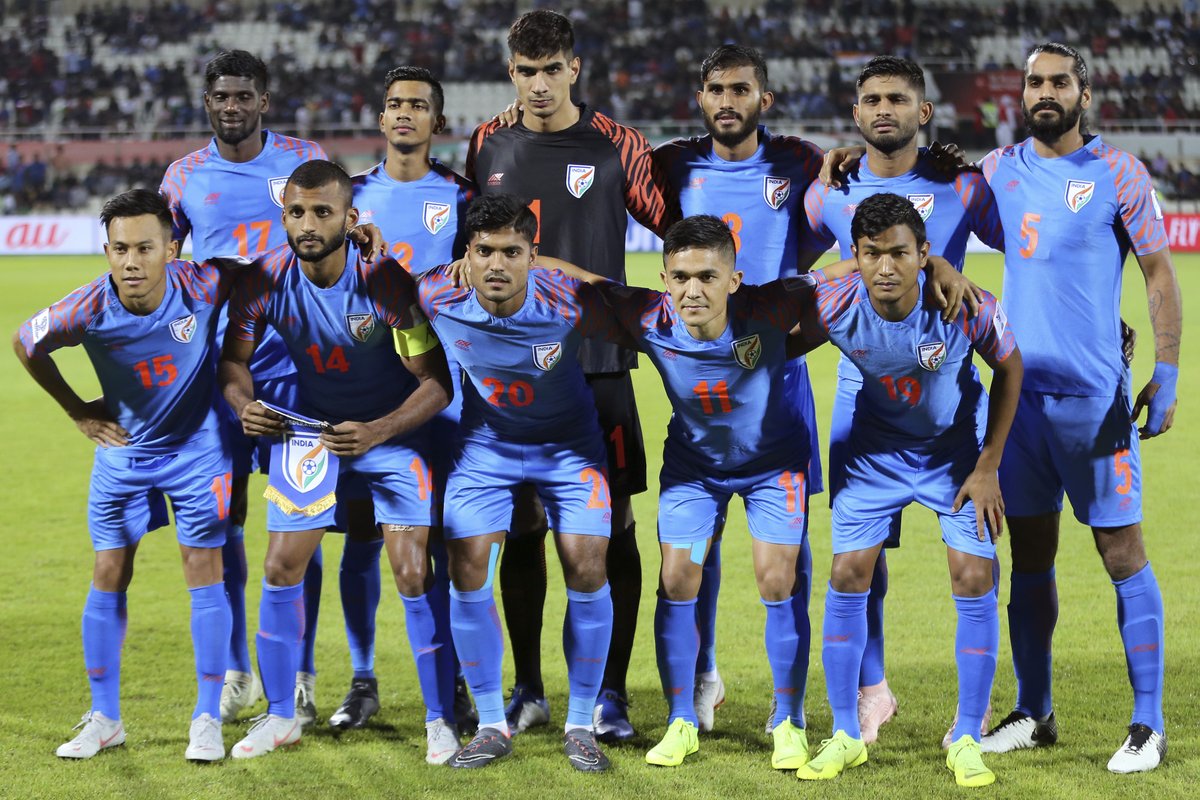 India midfielder Anriuddh Thapa is confident of putting on a good show and admitted that he is working hard on his goal conversion rate adapting to different circumstances easily during matches as he gears up next month for the 2022 FIFA World Cup and Asia Cup 2023 qualifiers in Qatar. The 23-year-old footballer is currently training with the national side in Doha. “I need to improve on a whole lot of aspects. I need to convert more chances. Vision-wise, I know I can do better. I need to adapt to the changing playing circumstances that arise during the match,” he was quoted as saying by AIFF.

“For example, there may be phases where we need to play direct football during the match. I need to push up front a bit more to help increase the numbers. But then, it should never be coming at the cost of me leaving a vacant hole in the midfield. I am learning how to balance it. I need to watch my back and go up.”

The Indian team is currently at the fourth point is already out of the race for the next world cup but still, they remain in the hunt for Asia Cup 2023 which is slated to be held in China.

Blue Tigers will start their campaign against host and Asian Champions Qatar on June 3rd 2021 which will be followed by the game against Bangladesh (June 7th ) and Afghanistan( June 15th).

India played out a goalless draw the last time it played Qatar in Qatar. “That was some 18 months back. It’s a different situation right now. But we understand that Qatar are eagerly looking forward to the match. But we know that we will try to do good on the field. We don’t want to be disappointed,” Thapa said.

“We are not there to make up the numbers. We are confident in our abilities and we are taking it one match at a time.”

“My role has changed. There are many young players coming in and challenging everyone. My job is to guide them as to what is expected from them in the national team set-up,” he said.

“You just cannot be selfish and just help yourself. You need to think about others too.” 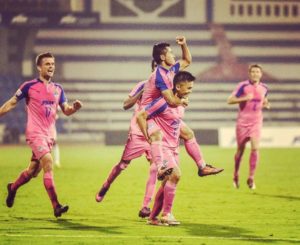 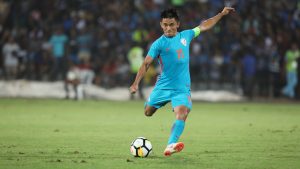 Who are the players to look out for in forward position once Sunil Chhetri retires from International Football?
Join us: