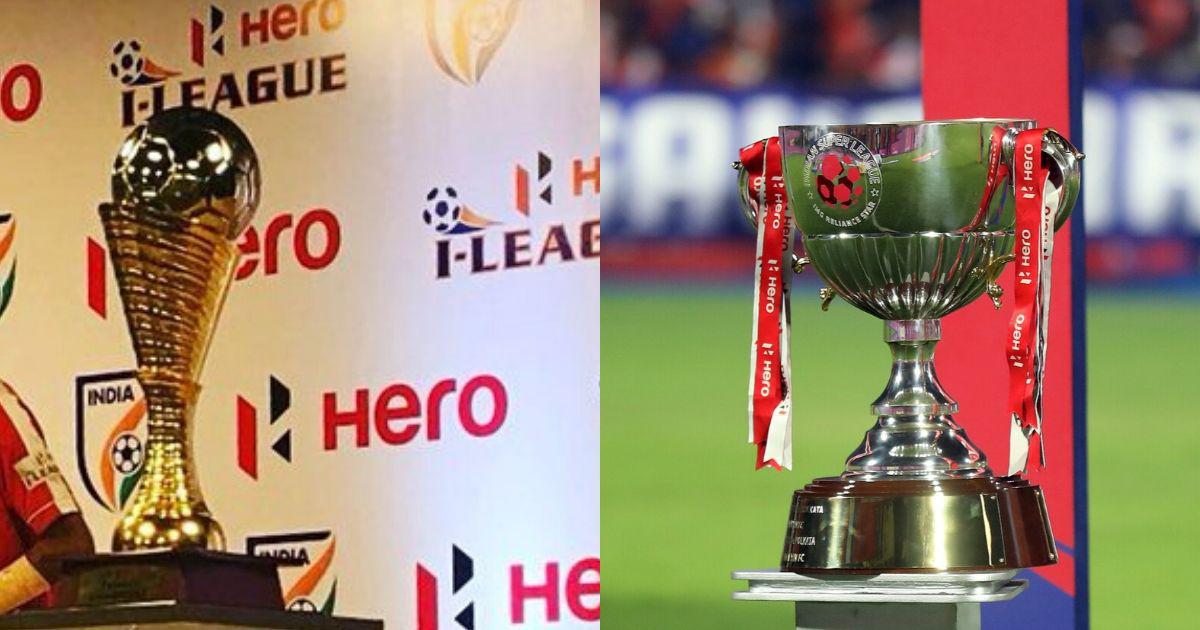 However, the All India Football Federation stated that the summer transfer window would open from August 1 to 21st 2021. The registration of these players will run from August 1st to May 31st, 2021.


Taking about two domestic popular Football leagues in India where ATK won the Indian Super League 2019-20 season after defeating Chennaiyan FC on March 14th behind closed doors, which was the last game that was played in the home season.

Also, the I-League season was postponed due to COVID-19 and Mohan Bagan was announced the champion.

When the tournament resume it will be very important to see that whether these tournaments will take place in a closed-door or not as with the way cases are increasing alarmingly in India it will be extremely difficult to bring spectators during matches.

Also, the venues that will be decided should be one or two, not all the venues to conduct matches as bringing players from different locations to the actual one will be extremely difficult and in case the venues are multiple it gets even more difficult for the management.

So the location where you want matches to be played should be one or two in numbers as that will be less hectic for organizers to bring players back to the venue which is less in number where they can conduct football matches effectively and efficiently to a great extent.