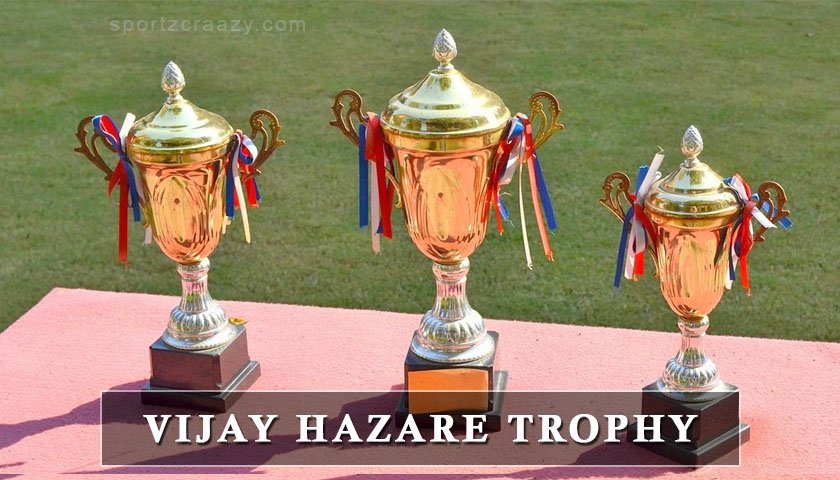 The Indian Domestic circuit has produced some of the most talented Young Cricketers over the past few years and we can certainly give most of the credit to the Quality and level of the Cricket played at those levels. Players like Mayank Agarwal, Prithvi Shaw, Hanuma vihara have all come from some of the Best Domestic Tournaments like Ranji Trophy, Vijay Hazare Trophy and so on. Amongst all these, Vijay Hazare trophy has come up as the Best domestic One-day Tournament to provide a perfect platform to all the aspiring Cricketing talent ever since it came into existence in the Domestic circuit.

History and Format of the Tournament 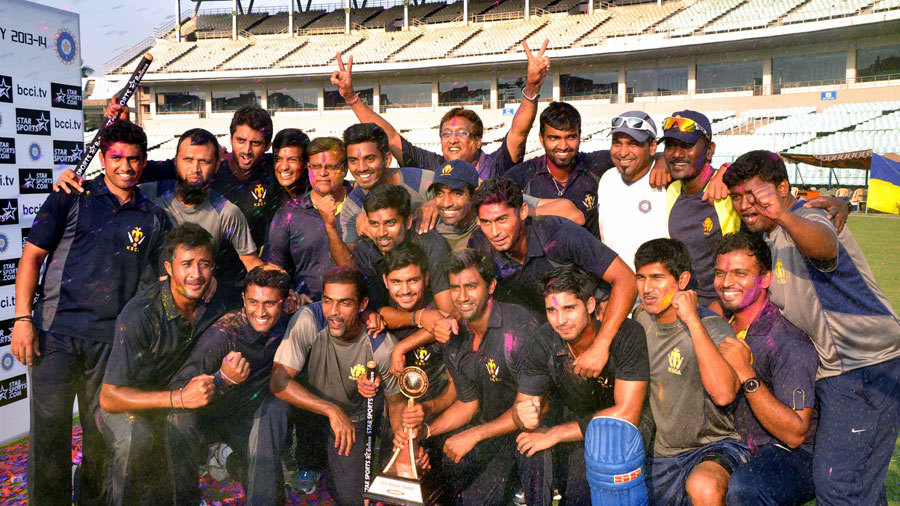 The Coveted Trophy is named after famous Indian Cricketer Vijay Hazare and got started in the year 2002-03. Until the year 2014-15, the tournament was been played with a Format including 27 teams into 5 groups based on different Zones i.e. Central Zone, North Zone, East Zone, West Zone and South Zone.

The Team comprising of the Central zone were Madhya Pradesh, Railways, Uttar Pradesh and Vidarbha.

Talking about the East Zone, There were 5 teams in total which were made a part of the group. These were Assam, Bengal, Jharkhand, Odisha and Tripura.

There were 6 teams again in this group which were Andhra Pradesh, Goa, Hyderabad, Karnataka, Kerala and Tamil Nadu.

The teams which comprised of the west zone were Baroda, Gujarat, Maharashtra, Mumbai and Saurashtra.

The Format was designed in such a manner that after playing each team once, the top-performing team of the group gets to the quarterfinal along with the second-best team in the group. On the other hand, the four bottom teams get to play in the Pre- quarter-finals and the top two teams amongst them were given the entry into the quarterfinal stages. It was since the year 2015-16 that the Zonal groups were replaced with 4 groups of 7 teams each. 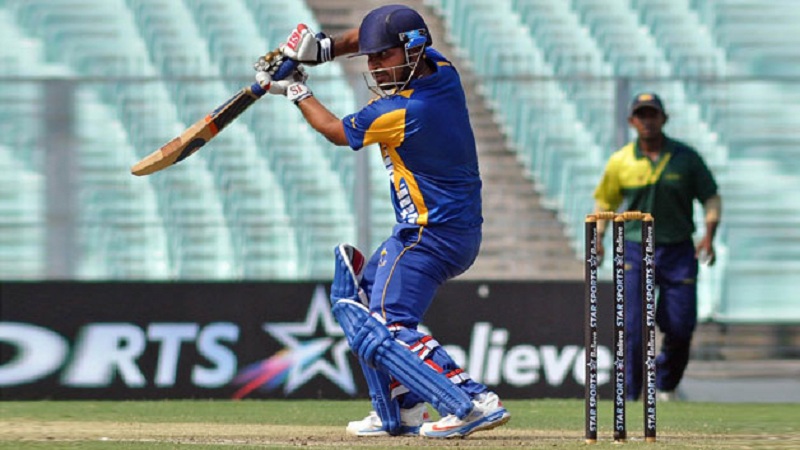 Tamil Nadu as the 5 times Champion

Although we have seen teams like Mumbai and Karnataka proving their Dominance on the Indian Domestic Circuit ever since it came into existence, it is Tamil Nadu who have won the Vijay Hazare Trophy Record 5 times in the past 16-year history of the Tournament.

The Legacy of Vijay Hazare

Not many of the Cricket fans know this fact but Vijay Hazare was the first Indian Cricketer to score a triple century in the First-class cricket. He was also the first Indian Batsman to score a century in both the Innings of the test match during India’s tour of Australia. Moreover, the man is famously known for keeping the spirit of cricket alive when the whole world was marred by the Dark clouds of World war II.

The Wicket mania by Shahbaaz Nadeem

Shahbaaz Nadeem, the left-arm spinner from Jharkhand and a Delhi IPL player has recently set a new record in the Vijay Hazare trophy when he scalped 8 wickets by giving just 10 runs in a game against Rajasthan. He broke a 20 year Record which was earlier set by another left-arm spinner Rahul Sanghvi in a match between Delhi and Himachal Pradesh.

The Inception of Northeastern teams in Vijay Hazare Trophy

Quite recently the Indian domestic Cricket has paved its way into the Doors of Some of the Northeastern states of India. For the very first time, 37 teams including six states from the Northeastern part of India took part in the 2018-19 season of the Vijay Hazare Trophy. While teams like Manipur, Mizoram, Nagaland, Arunachal Pradesh, Meghalaya and Sikkim get to play on the biggest Domestic levels in the country, same can be quoted as a Bright prospect for all the aspiring cricketers in the States.

No Final matches in the Initial stages

It was quite surprising that this Famous Domestic one-day tournament didn’t witness any Finals in its Initial years till the 2001-02 season and most of the team used to play within their zones without having to play in any Final match consequently. It was only after the 2002-03 season that the new format came into the picture.