Hanuma Vihari Biography: Hanuma Vihari is an Indian cricketer who plays for Andhra Pradesh in domestic cricket. He is a right-handed batsman and a right arm off-break bowler. Hanuma Vihari plays for the Indian Cricket team in the white jersey in International cricket. 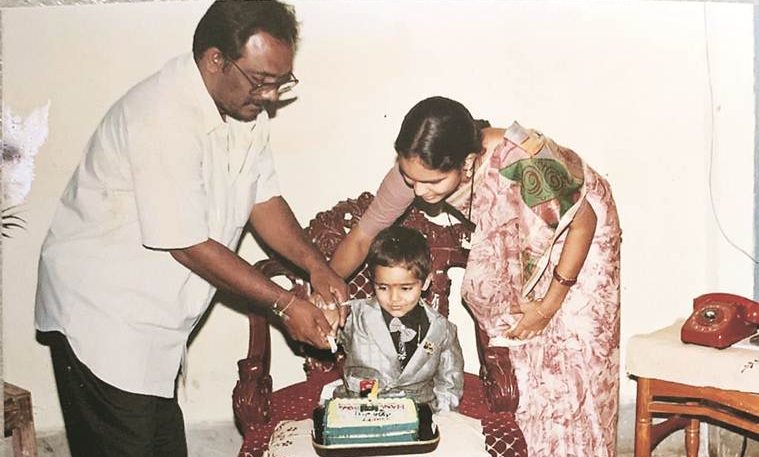 Gade Hanuma Vihari was born on October 13, 1993 in Kakinada District of Andhra Pradesh. His father took him to a local Gymkhana to watch Ambati Rayudu bat when he was just 9 years old. Since then he found deep interest in cricket and started playing the sport with full passion at a very young age. Vihari’s father got him admission in a cricket academy in neighborhood. Vihari loved his father the most and mostly spent time with him. But Vihari lost his father when he was just 12 years old. Since then he had decided to do something in cricket to make his father proud.  He continued his schooling and at the same time represented his school in the Under 13 level. St Andrew’s won numerous trophies in school tournaments under Vihari’s captaincy. He played for his school till 19 years old until he was selected for the Under 19 Indian team. 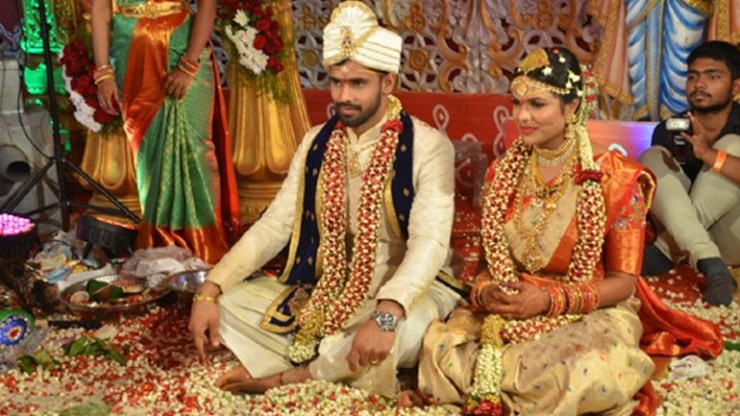 Father– Satyanarayana
Mother– Vijayalakshmi
Known by his nickname Kanna, Hanuma Vihari belongs to a nuclear family that consisted of his father late Satyanarayana and her mother Vijayalakshmi who is a businesswoman and his younger brother. Currently Hanuma Vihari resides in Telangana, Hyderabad with his family.  His mother runs a women clothing store in Hyderabad. He got married to his long time girlfriend Preethiraj Yeruva in October 2018. Domestic Cricket
Hanuma Vihari made his domestic cricket debut when he was just 16 years old in 2009 for Hyderabad. Hanuma Vihari was also a part of the winning team of the Under 19 World Cup. Vihari made his IPL debut  for Sunrisers Hyderabad in the sixth edition in 2013. Hanuma Vihari scored a triple century (302*)  in a match against Odisha team in 2017-2018 season. He was also the lead scorer  of his team with 752 runs in just six matches. Seeing his incredible performance in the domestic circuit, selectors made him one of the favorites to get selected in the Indian team. His dominant shows after the IPL meant that he was a regular in India A teams.

In 2016, he decided to switch to Andhra from Hyderabad. He was then one of the youngest contender to be so. In October 2018, he was named in India B’s squad for the 2018–19 Deodhar Trophy. In December 2018, he was bought by the Delhi Capitals in the players’ auction for the 2019 Indian Premier League. He has over 6000+ runs in the First Class cricket and averages well over 59 with 18 centuries.

Hanuma Vihari was called in the Indian test squad for the final two test matches against England. Therefore, he made his Test debut against England Team on September 7, 2018. He scored his maiden half century(56 runs) in the second innings of the final test of the series. Hanuma Vihari got included in the Indian Test Squad for the West Indies tour.  On 25th August 2019, against the West Indies, Vihari made 93 runs off 128 balls in the 2nd innings of the 1st Test match. Vihari then went on to score his maiden Test century (111 runs )  and 53 not out in the second innings. 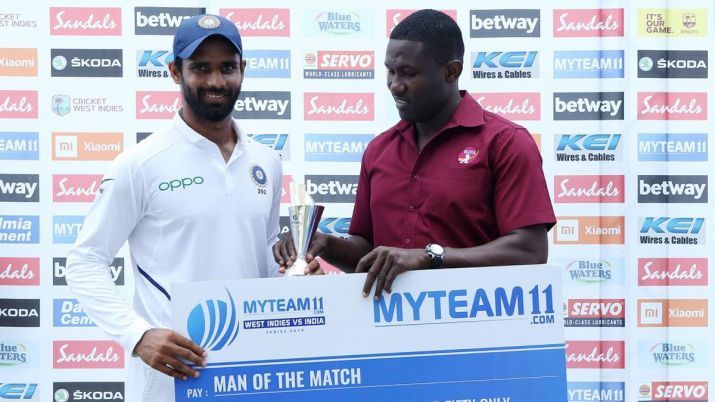