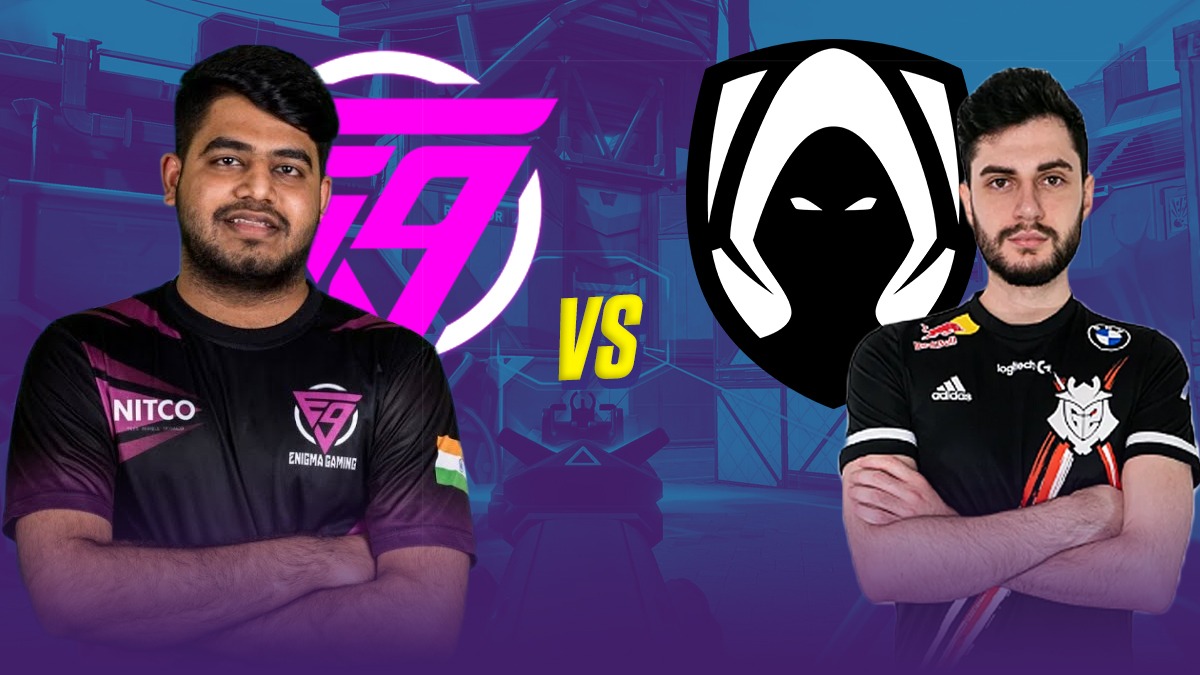 Enigma Gaming is an Indian Esports Valorant Organization often touted as one of the best Esports teams in the Country.

They are competing against Fierce Competitor and the amount of experience they have in their lineup they are expected to do wonders in this marquee event. The Team consists of Superstar players like Excali & Antitode and it is widely expected that other members strategies will revolve around these two.

Taking about their recent achievements, they bagged 1st position TEC challengers Round B-Tier with a scoreline of 3:1 against Velocity Gaming and won humongous prize pool of $9,460.

They faced team Heretics from Europe who registered an one-sided victory in their first match against Rex Regum Qeon by 13-4.

The Spain located team are favorites to win the match because of the way they played the first game but hopes will be high in the Indian camp as they will look to win the game. In the last natch, Heretics Killed 76 times planted 4 bombs and had a defensive record of 83.3%.

Their active squad at the Valorant India Invitational consists of 5 championship winning players. They have a very well known roster with extraordinary gunmans like France’s keloqz, Spaniard Mixwell, Zeek from Poland, Boo from Lithuania and Danish Avova.

This game is expected to be a competitive one but the scoring started with Heretics taking the lead in the first round – 1:0. Enigma are leaving spaces somewhere and Heretics are taking advantage of it and it is already 2:0. The third round however was tight but indian side Enigma held on really well and pushed Heretics to make it 2:1.

Heretics know all about Valorant – each and every trick and they have not suffered a single amount of damage and they are flawlessly heading towards yet another victory and they lead by 4-1. Yet another dominating display by Heretics team having keloqz, zeek, mixwell, avova and boo and they have increased the lead by 5:1.

Mastermind Mixwell from Heretics is washing Enigma gaming all over and they are not just 7 points away from win. The score line at the end of round 7 is 6:1. Enigma played the following round with a lot of patience to make it 6:2. In order to turn it around, Enigma gaming will have to follow the same path. Perhaps they over heard it and another patient display saw them win the second consecutive round to make it 6:3.

Are Enigma staging a comeback because they are now going toe-to-toe with Heretics and they are now just 2 points away from them as the score is 6:4. Heretics made a come back in the following round to make it 7:4. Attacking wise, Enigma are nowhere near Heretics because the European outfit is really maintaining the same form as last match. Enigma’s Rawiful has killed 3 players and Heretics’ keloqz has already made 8 kills until now.

Its 8:4 and if Heretics keep playing with the same strategy, the match will be over soon. Its 9:4, heretics are running away with the match as they have now increased the lead to 10 points. Heretics are now just 3 points away from their second win of the Valorant India Invitational tournament.

Mixwell’s team are now turning out to be serious contenders for the title as the score line is 11:4. Another round and another victory for Heretics who are now just a round win away from securing their second win on the trot. They are really good when it comes to dodging the attack and counter attacks as well.

It is not the type of start that Enigma gaming would have hoped for and they have repeated the same final score line as the last match. Team Heretics end the match after winning 13 rounds while Enigma remained at 4 round wins. MVP of the match was Zeek for the second straight time thanks to his extraordinary performance. 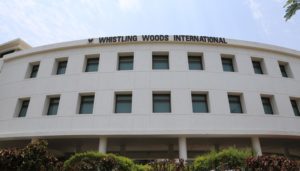 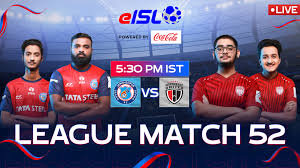 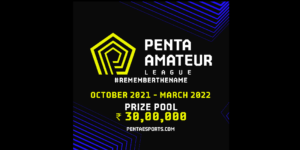 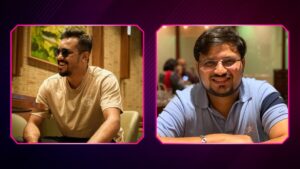 “Content Creation will grow immensely in India in times to come” reveals Chemin Esports Co-Founders in Interview with us
Join us: