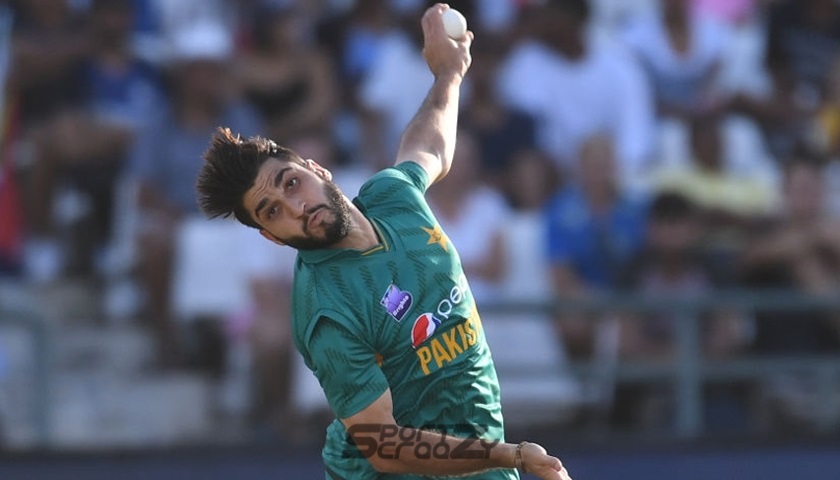 Usman Shinwari may not be the part of Pakistan squad touring Australia, but the pacer is sweating it out in the domestic circuit to make a grand comeback in the national squad.

In a recent Qaid E Azam trophy match, the speed merchant while playing for Khyber Pakhtoon took 3 wickets against Balochistan and also scored a majestic fifty in the match.

He was expected to be included in the Pakistan squad touring Australia but was dropped at the last minute. The selector’s decision left the pacer disillusioned, but the lanky pacer has taken the disappointment as a lesson in his small international career.

However, he recently revealed the name of few batting wizards, whom he wants to bowl against and dismiss them. The pacers dreams of taking the priceless wicket of Indian skipper Virat Kohli and Mr. 360 ABD De Villiers in his international career.

While talking to media the pacer also said that he wasn’t exactly dropped the Pakistan squad, but the team management went with different permutation and combination for the Australia tour that was in better interest for the team.

Shinwari cleared that all his focus in on Qaid E Azam trophy and he is ready to give his best shot in the upcoming matches.