The dominant fighter shall be awarded a score of ten (10), and points shall be deducted from his opponent. 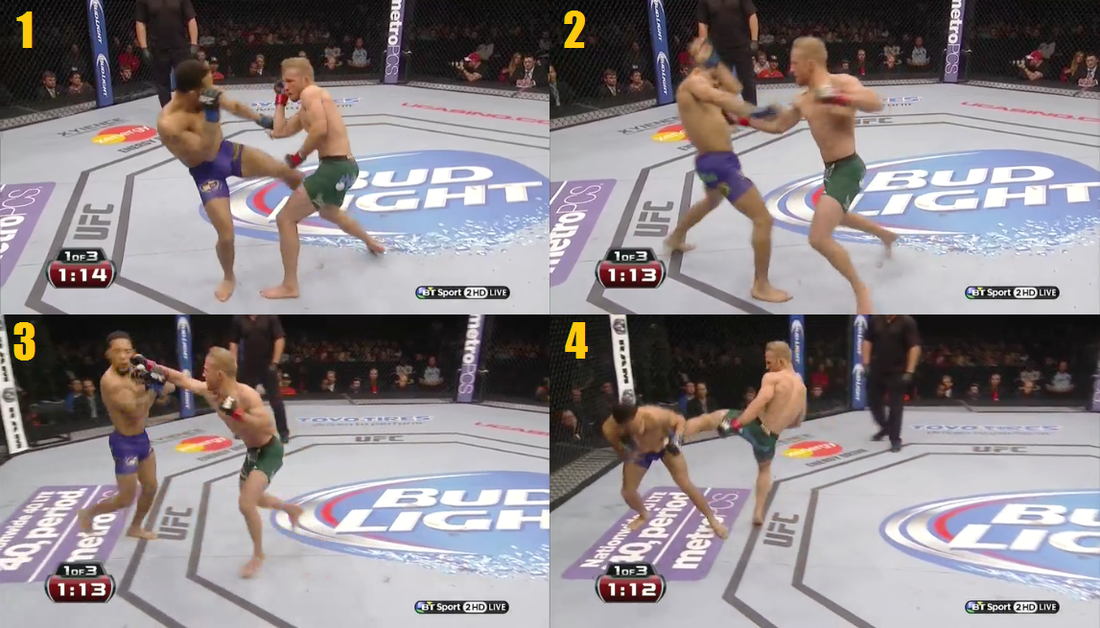 The following fighting techniques are authorized. 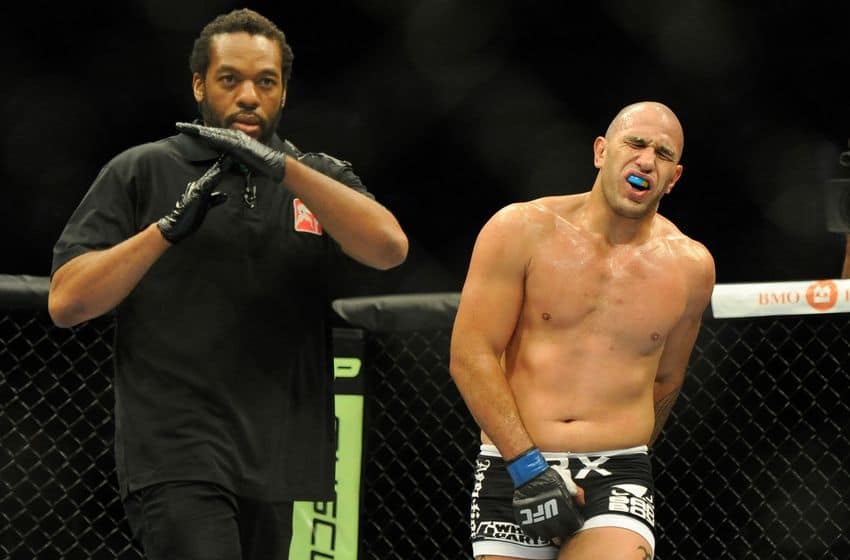 (a) The following are defined as fouls:

(b) A point reduction may be given immediately to a fighter if the judges find that a foul technique was inflicted with malicious intent.

(c) A caution shall be given to a fighter who repeatedly charges inside the opponent’s arms, with his head held low (ie. to avoid attack). This shall be considered as inducing a head-butt. In case that either of the fighters gets cut from a head-butt and is bleeding, the fighter who has caused the other to get cut shall receive a one (1) point reduction, even if the head-butt was not intentional. However, if the referee finds the head-butt to have been intentional, a reduction of two (2) points shall be given. If both fighters get cut and are bleeding, a one (1) point reduction shall be given to each fighter.

(d) A caution, warning, and a point reduction shall be given to a fighter who repeatedly uses holds and clinches that are not accompanied by attacks, and are judged as being defensive/passive in nature (ie. to avoid attack). The same applies to grasp and holding the opponent immediately after launching an attack (ie. to avoid a counter-attack) and may also result in a point reduction. Two (2) cautions will sum up to one (1) warning, and the next caution shall be a deduction of one (1) point. This particular caution shall be counted separately and not cumulative with other cautions. 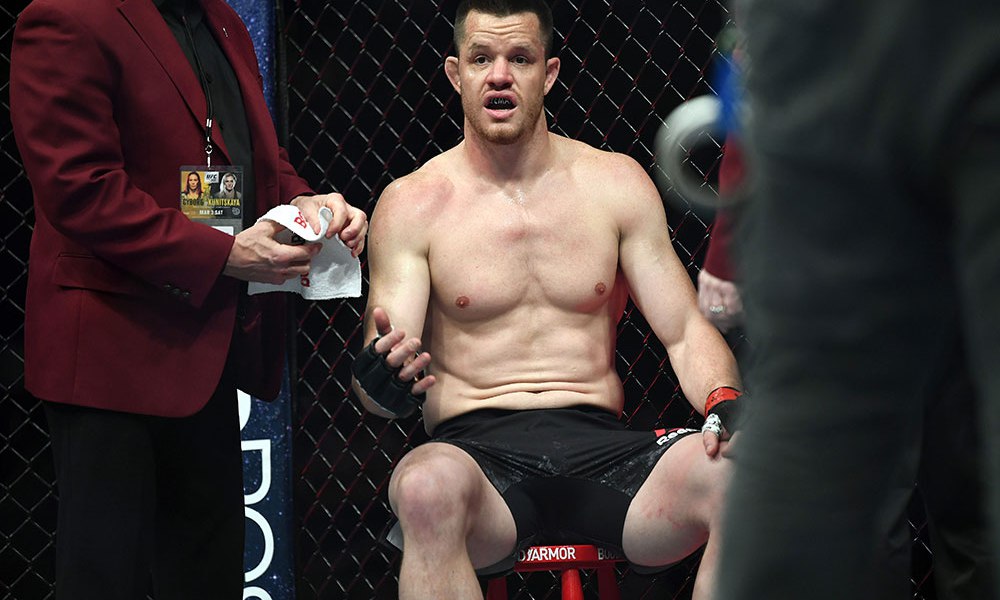 A fighter shall be disqualified when: