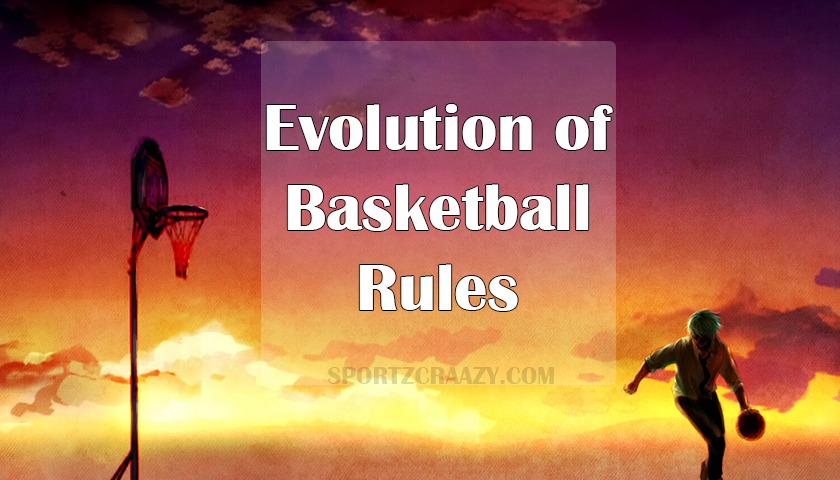 The object of the game is to put the ball into your opponent’s goal. This may be done by throwing the ball from any part of the grounds, with one or two hands, under the following conditions and rules : 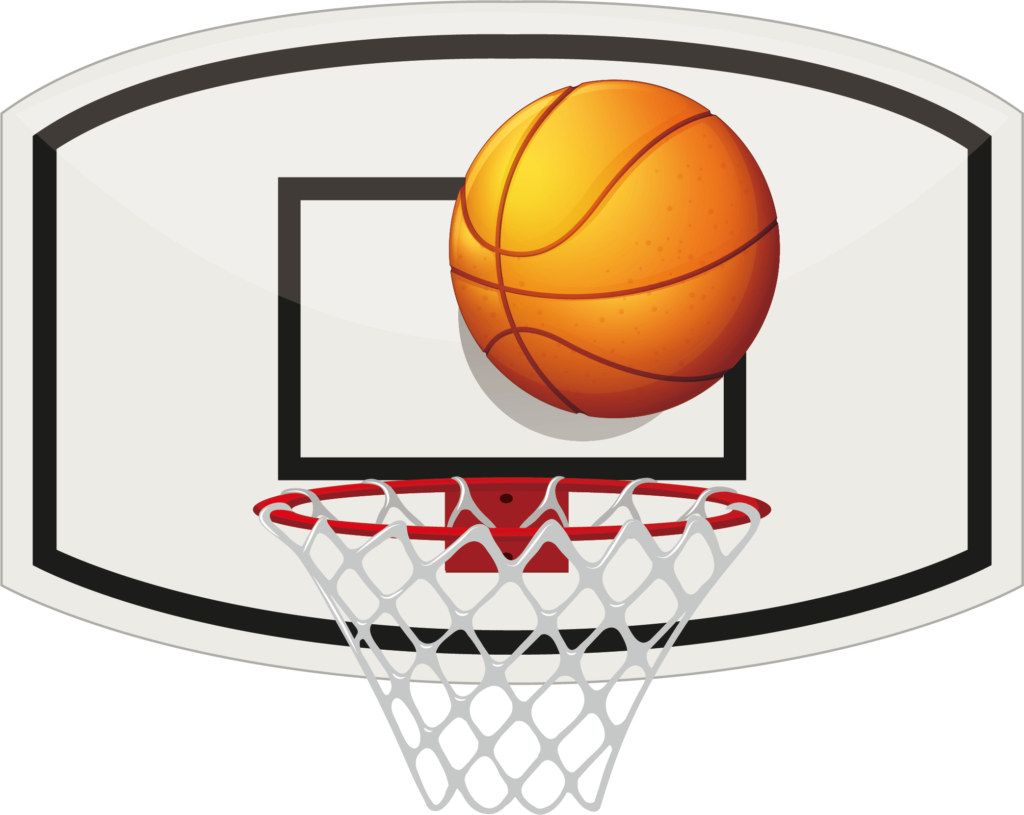 The original basket was a peach basket nailed to the wall of a gymnasium. This type of basket and its position, however, eventually proved impractical. In 1897, a board (later known as the backboard) was placed behind the basket to allow the ball to bounce off it during shots. The bottom of the basket was cut open to allow the ball to fall through in 1914, thereby eliminating the need to poke the ball out every time a goal was scored. 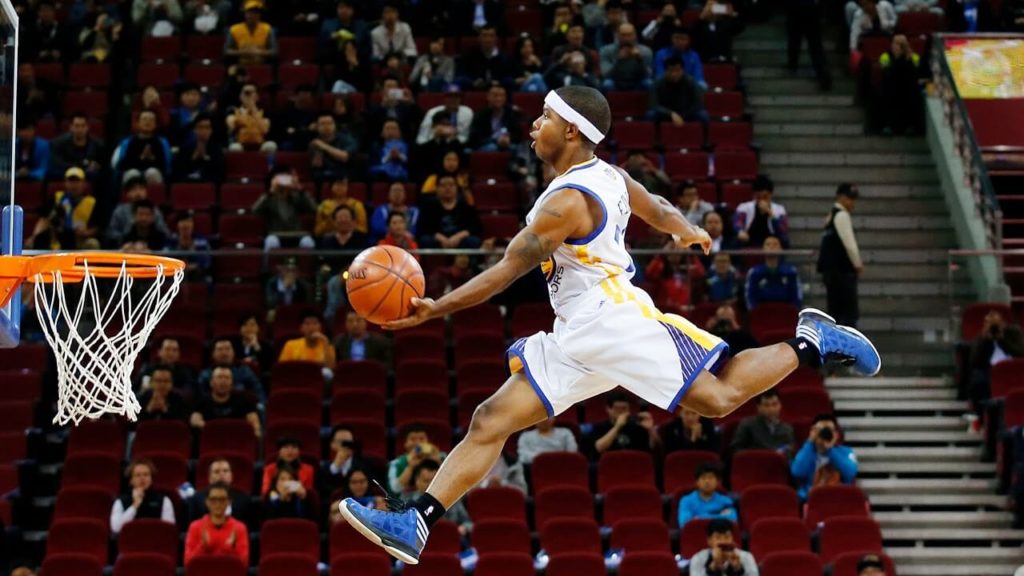 Naismith’s original rules did not specify how many players were to be on the court. In 1900, five players became standard, and players that were substituted were not allowed to re-enter the game. Players were allowed to re-enter a game once from 1921, and twice from 1934; such restrictions on substitutions were abolished in 1945 when substitutions became unlimited. Coaching was originally prohibited during the game, but from 1949, coaches were allowed to address players during a time-out.

While originally a player was disqualified on his second foul, this limit became four fouls in 1911 and five fouls in 1945. This is the current limit in most forms of basketball, where the regulation part of the game (before any overtime periods) is 40 minutes. In games of four 12-minute periods, such as the National Basketball Association in the United States or the National Basketball League in Australia, a regulation game is 48 minutes; accordingly, a player is disqualified there on his sixth foul. 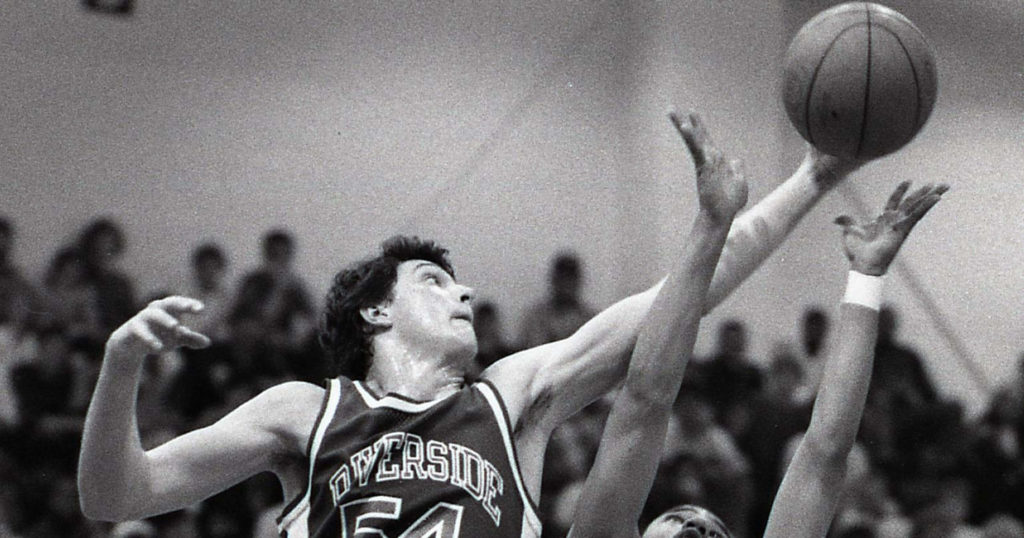 The first time restriction was introduced in 1933, where teams were required to advance the ball over the centre line within ten seconds of gaining possession. This rule remained until 2000, when FIBA reduced the requirement to eight seconds. NBA followed suit the following year.

The three-second rule, which prohibits offensive players from remaining in their opponents’ restricted area for longer than three seconds, was introduced in 1936. A game central to this rule’s introduction was that between the Universities of Kentucky and New York. Kentucky coach Adolph Rupp did not take one of his referees with him, despite being warned of discrepancies in officiating between the midwest and east by Notre Dame coach George Keogan, and the game became especially rough. The rule was adopted to reduce roughness in the area between big men; it is now considered to prevent tall players from gaining an advantage by waiting close to the basket. When the NBA started to allow zone defense in 2001, they also introduced the three-second rule for defensive players. 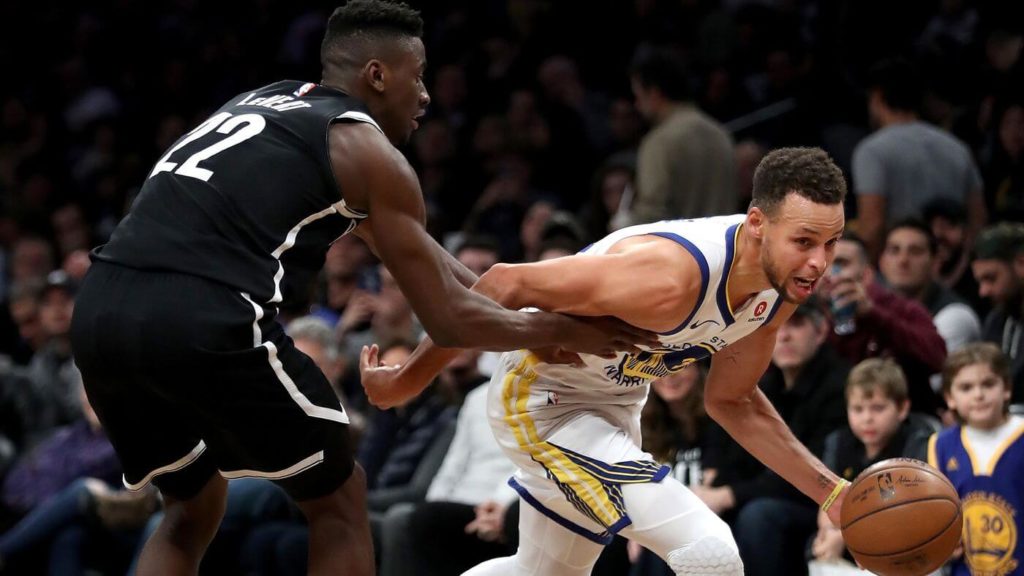 Dribbling was not part of the original game, but was introduced in 1901. At the time, a player could only bounce the ball once, and could not shoot after he had dribbled. The definition of dribbling became the ‘continuous passage of the ball’ in 1909, allowing more than one bounce, and a player who had dribbled was then allowed to shoot.

Free throws were introduced shortly after basketball was invented. In 1895, the free throw line was officially placed fifteen feet (4.6 m) from the basket, prior to which most gymnasiums placed one twenty feet (6.1 m) from the basket. From 1924, players that received a foul were required to shoot their own free throws.

In 1997, the NBA introduced an arc of a 4-foot (1.22 m) radius around the basket, in which an offensive foul for charging could not be assessed. This was to prevent defensive players from attempting to draw an offensive foul on their opponents by standing underneath the basket. 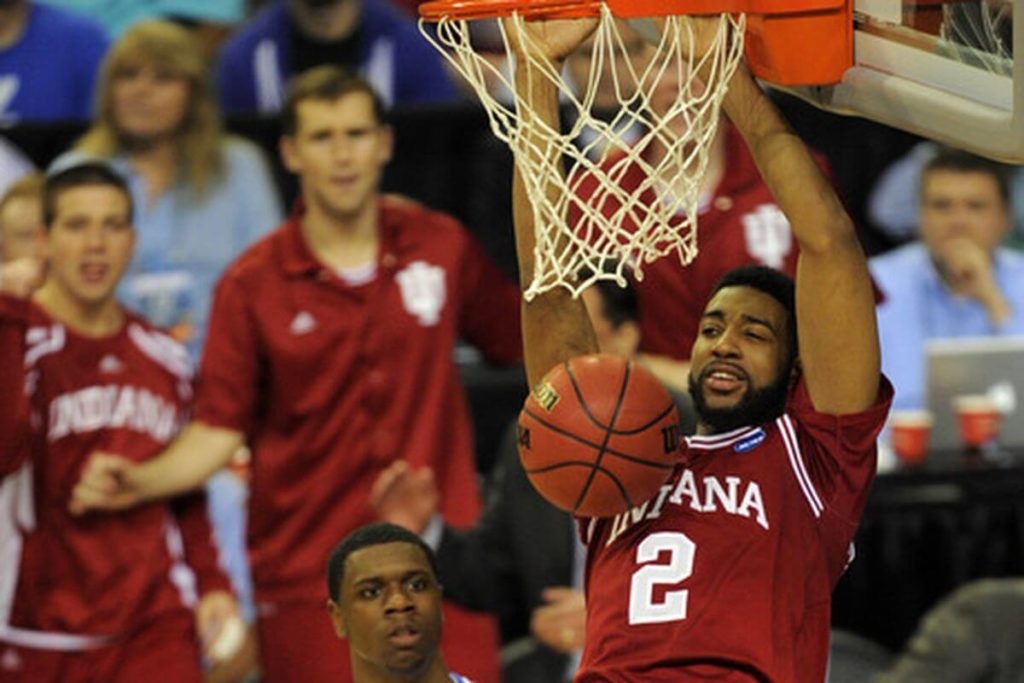 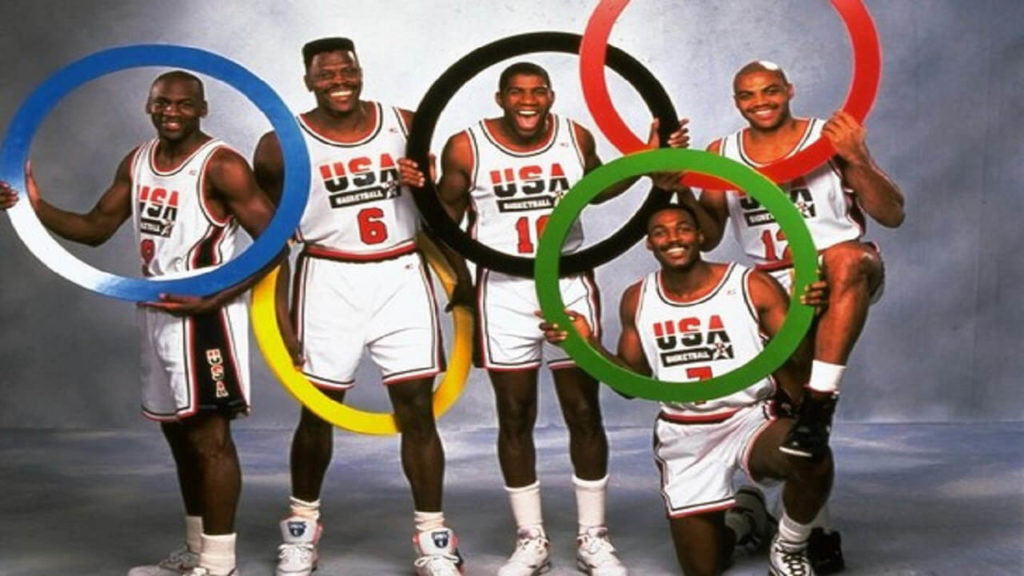 Originally, there was one umpire to judge fouls and one referee to judge the ball; the tradition of calling one official the ‘referee’ and the other one or two the ‘umpires’ has remained, though now they both control all aspects of the game in equal rights. NBA introduced a third official in 1988, and FIBA did so afterwards, using it for the first time in international competition in 2006. The use of video evidence to inform referee’s decisions has always been banned, except in the case of determining whether or not the last shot of a game was attempted before time expired. This exception was introduced by the NBA in 2002 and adopted by FIBA in 2006. The NCAA, however, has permitted instant replay for timing, the value of a field goal (two or three points), shot clock violations, and for purposes of disqualifying players because of unsportsmanlike conduct. In Italy’s LEGA A, an American football-style coach’s challenge is permitted to challenge (at the next dead ball) to challenge an official’s call on any situation similar to the NCAA.

In 1981, the NCAA adopted the alternating possession system for all jump ball situations except the beginning of the game, and in 2003, FIBA adopted a similar rule, except for the start of the third period and over time. In 2004, the rule was changed in FIBA that the arrow applies for all situations after the opening tap.

In 1976, the NBA introduced a rule to allow teams to advance the ball to the center line following any legal time-out in the final two minutes of the game. FIBA followed suit in 2005. The most recent International rules of basketball were approved on 31 March 2006 by FIBA and became effective as of 1 October that year.