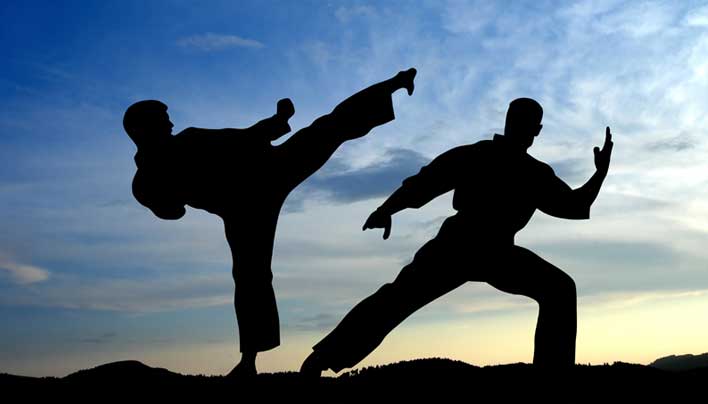 Martial arts can certainly be associated with big names like Bruce Lee and Jackie Chan  who have made this sport reach new heights while bringing the right exposure to it alongside. That was the time when not many people were aware about this sport and only came to know about it though Hollywood movies. Martial arts is a sport which can be brought into practice in real life for various reasons including self-defense, Improving physical fitness, and for entertainment or Competition purpose.

Moreover, there are many people around the world who look forward to Martial arts as a sport to Attain Spiritual growth and in the span of just few years; it has attracted the attention of millions of people across the globe. While many people are still interested in getting more and more knowledge about this sport, let’s take a look at various types of Martial arts present in the world today. 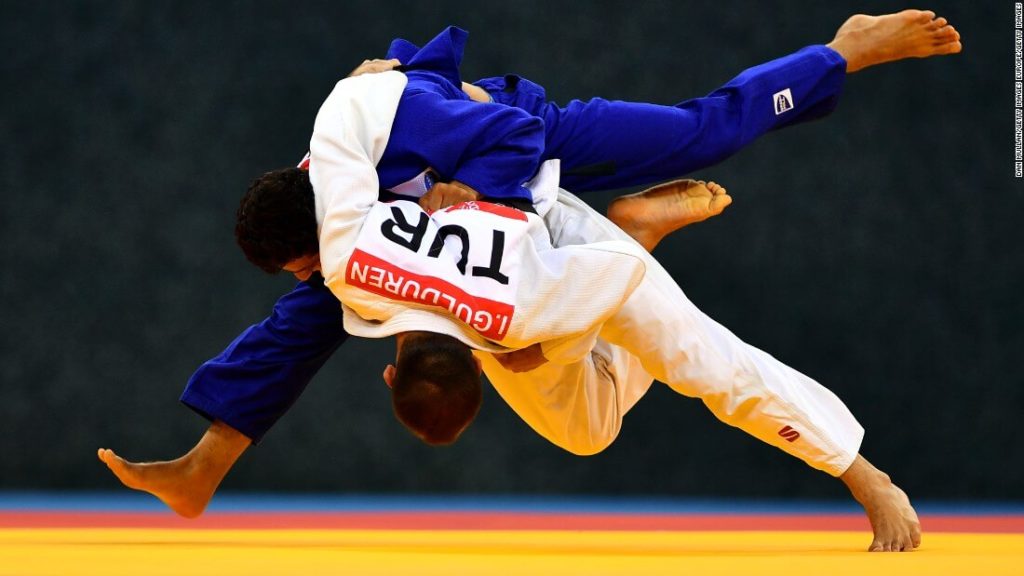 Judo is a sport which got its roots in Japan and usually been practiced on a competitive level around the world. The sport involves two participants with each of them playing with the main motive of bringing down their opponent for getting some points. The main reason behind the evolution of this sport in Japan was said to be increasing the competitiveness factor amongst the people while bringing sport in their routines. This is one of the few sports around d the world where even a small person can take down a bigger opponent with the help of right technique and perfect fighting spirit .Though this sport still lack some of the more efficient striking techniques which is present in other types of Martial arts, it still holds its own place in the hearts of Sports lovers around the globe. 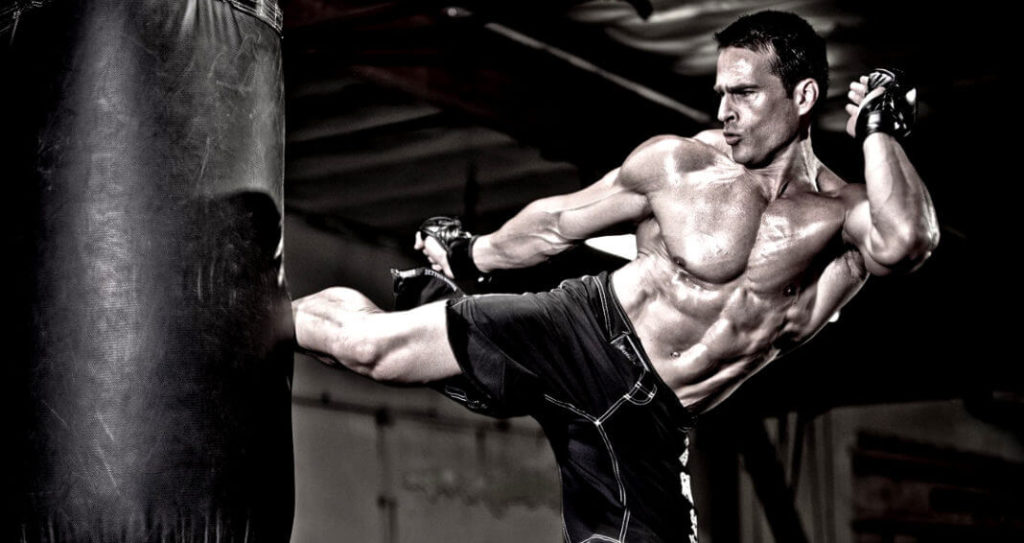 Kickboxing originated mainly from United States of America and this sport is usually been practiced for self defense and Fitness. The Sport includes a set of strategies which is a deadly combination of some hardcore punches, knees kicks, head butt to kick down the opponent in the given set of time. Still even a impactful kick right to the face is considered sufficient to let down any person in a matter of few seconds. This game is more about speed and alertness and the participant’s needs to be real quick and attentive in order to win the contest. Karate is an another type of Martial art which evolved from Japan and it generally involves the typical kicks, hardcore punches, elbow shots and various other open hand attacking techniques. The main focus during the match stays on averting the attacks from the opponent while taking a control of the fight by combating everything coming from the other end .While other types of a martial arts focuses more on attacking the face and upper body of the opponent, Karate usually aims towards hitting the plexus, a sensitive point in the human body right below the sternum which automatically makes the opponent numb and let him down in no time.

Aikido is another type of a martial art which saw its evolution from the land of Japan. The Sport was majorly created in order to let people use it in their self defense and even the person who created it wanted everyone to practice it without creating any trouble to the other person.

The Sport doesn’t include the attacking spirit by any means and the participants are required to identify the weakness of their respective opponents and react in such a manner that their own weaknesses aren’t exposed to the other participant. Though the movement of the attacker shouldn’t sound like attacking even if they are going for the same and use the momentum of the opponent again to beat them up. Though this game doesn’t require much speed, it includes presence of mind along with utmost focus. 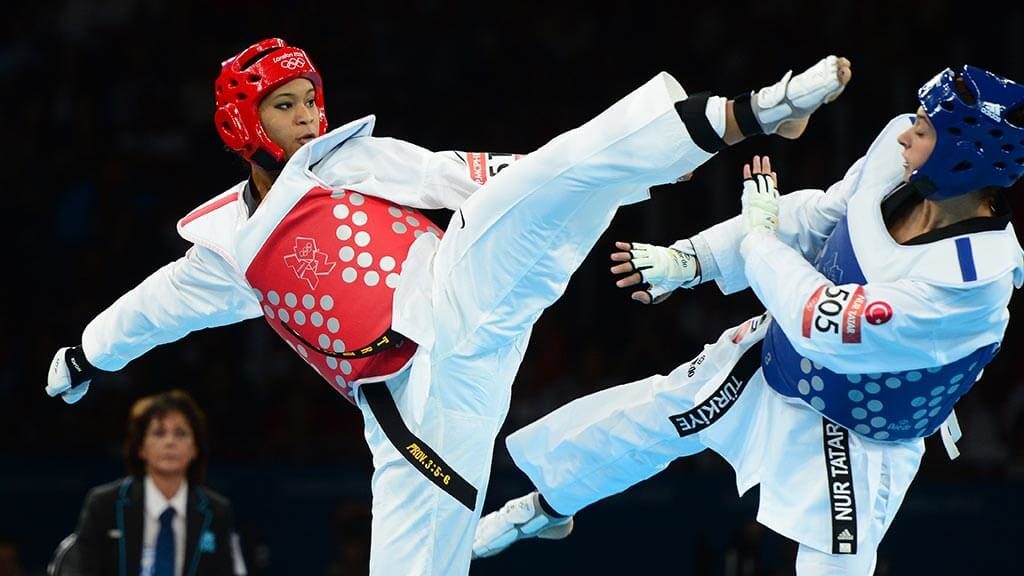 Taekwondo is another type of Martial art which came from the Korean Republic and involves the use of high kicks along with quick motion of hands. The Sport is generally based on the belief that the Leg is the strongest part of the body and can be used to combat any attack from the opponent while kicking them down at the same time. Some of the athletes who train themselves for this sport can be seen breaking the bricks and logs of woods with their hands and this clearly confirms how much power, and agility this sport takes in the process. As the name suggest, this type of martial arts belongs to the land of Brazil and can be considered as one of the most ruthless versions of the sport around the world which involves some life threatening moves like eye scratching, holding the chokes, biting, snatching, hardcore punches and Locking the body joints. The competition between two people sometimes go over the line as an opponent can also maneuver the limb of their opponent until it breaks down and further strike them with a flurry of hardcore punches and elbow strikes at one go. 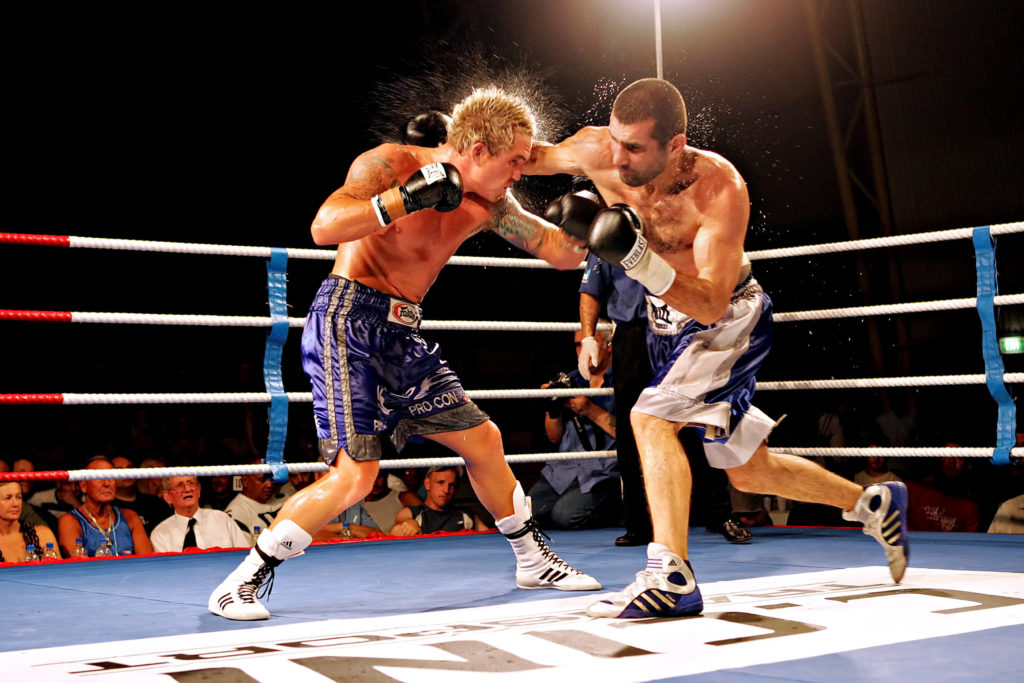 Boxing, as we all know is all about striking down your opponent with hard punches in the stipulated time. One of the most famous sporting legends around the world Mohammed Ali is regarded as the best Boxing player of all time and during his time; he has punched down most of his competitors with match lasting for only few minutes. While this agility and power comes after years of practice within the sport, the modern day boxers use Body science to great extent while improving their Body strength and agility at the same time. 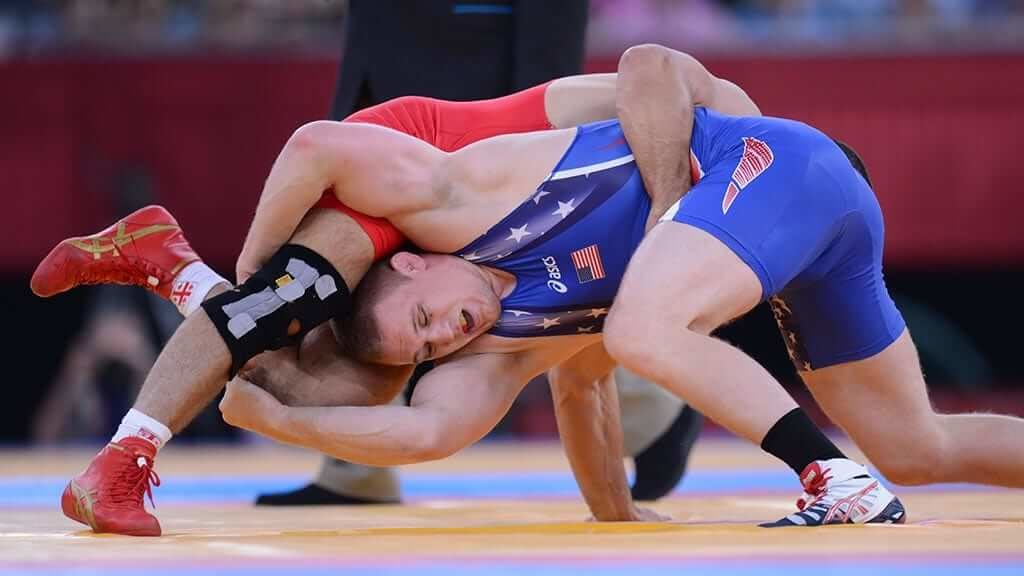 This type of Martial arts has originated from Europe and generally been practiced on a mat which involves two opponents. While most of the people aren’t aware about this sport being a type of Martial arts, this one’s actually the most popular version of the same since many decades around. 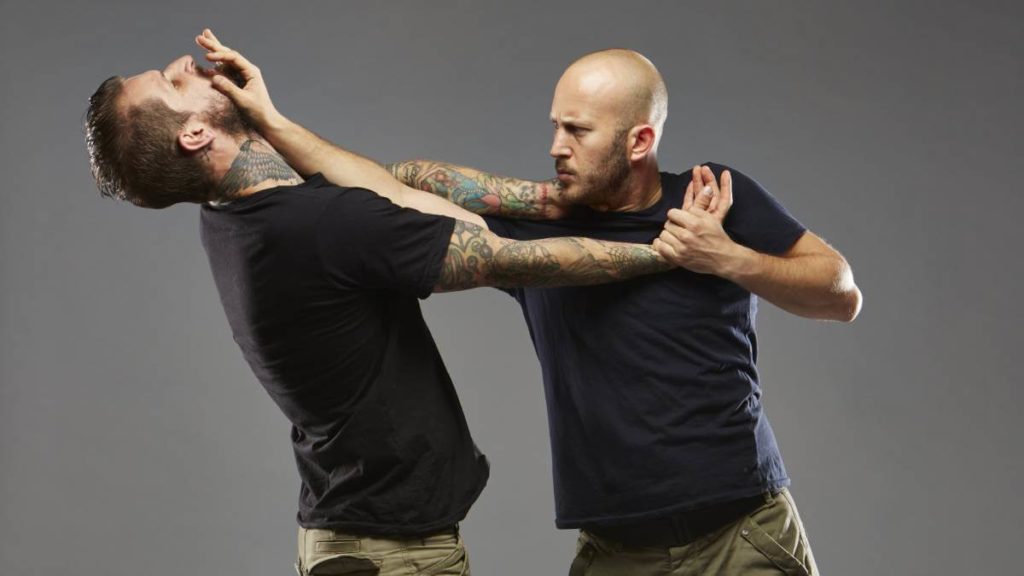 Krav Maga is another type of martial art which comes from Iran and is specifically been crafted to ensure a person’s survival during the street fights. Moreover, the whole Iranian army is been trained on the same to make them more agile and focused towards their defense.

Muay Thai comes from  Thailand and  while it is also been termed as an Art of Eight Limbs, this type of a martial art generally involves lots of kicks, punches, Elbow and knee shots to bring down the opponent.. Along with Brazilian Jiu- Jutsu, this sport is been regarded as one of the most brutal forms of martial arts.