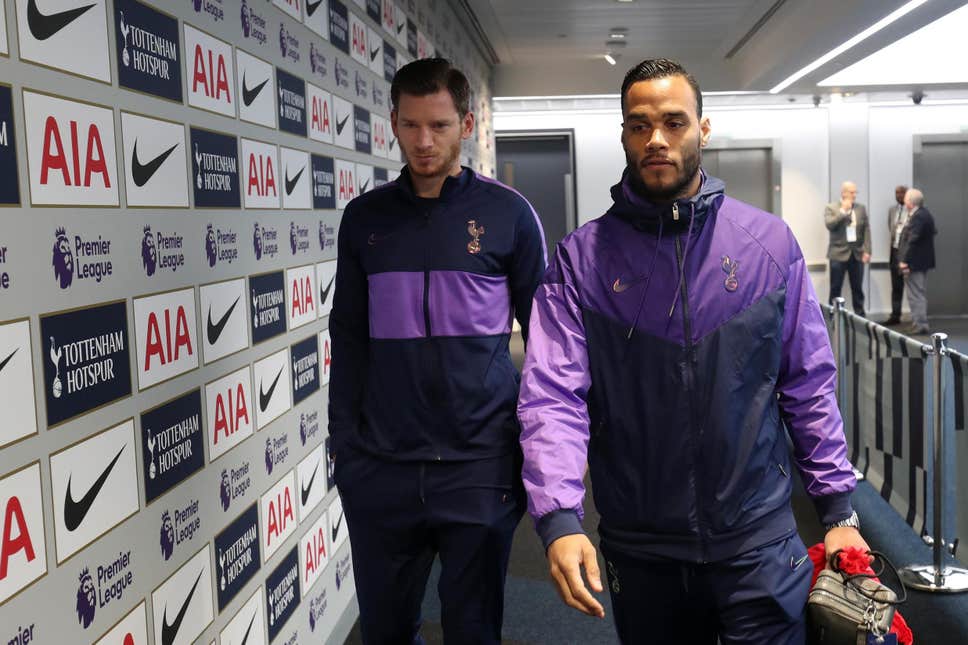 Tottenham defender Jan Vertonghen and goalkeeper Michel Vorm have agreed to sign a contract extension with the club until the end of 2019-20 season. Both the players were slated to leave the club at the end of the month after the completion of their current contracts on 30th June.

But since they penned their contract extension, they will be allowed to play the remaining eight Premier League matches this season. Jan Vertonghen had joined the club in 2012 has played brilliantly for the side as the club praised the defender and also his love for the club.

We can confirm that @JanVertonghen and @Vorm_Official have agreed to extend their existing contracts with the Club until the end of the 2019/20 season.#THFC ⚪️ #COYS

A statement from the club’s website read: ‘We can confirm that defender Jan Vertonghen and goalkeeper Michel Vorm have agreed to extend their existing contracts with the club until the end of the 2019-20 season.

‘Both players’ contracts were due to expire at the end of this month and this extension means they will now be available to play for us for the remainder of the current Premier League season.’

The club also extended the loans of other players including Danny Rose of Newcastle United until the end of the season. The other players include Kyle Walker-Peters from Southampton, Jack Clarke, and Luke Amos (both QPR), Brandon Austin from Viborg, and Armando Shashoua Atletico Baleares.

Spurs last played against Manchester United as the match ended on a draw 1:1 after the league returned after a break of almost three months. Tottenham is currently eighth in the Premier League standings and set to play against the 17th seed West Ham United in their next match. 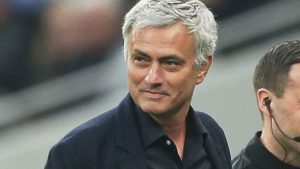 ‘Tottenham will win trophies before I leave’- Jose Mourinho 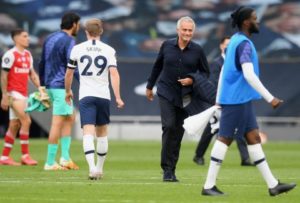 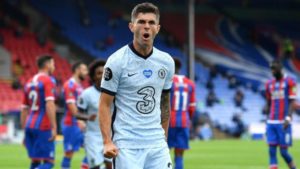 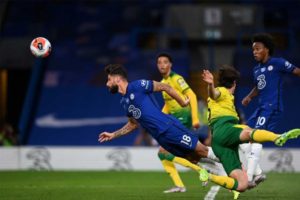