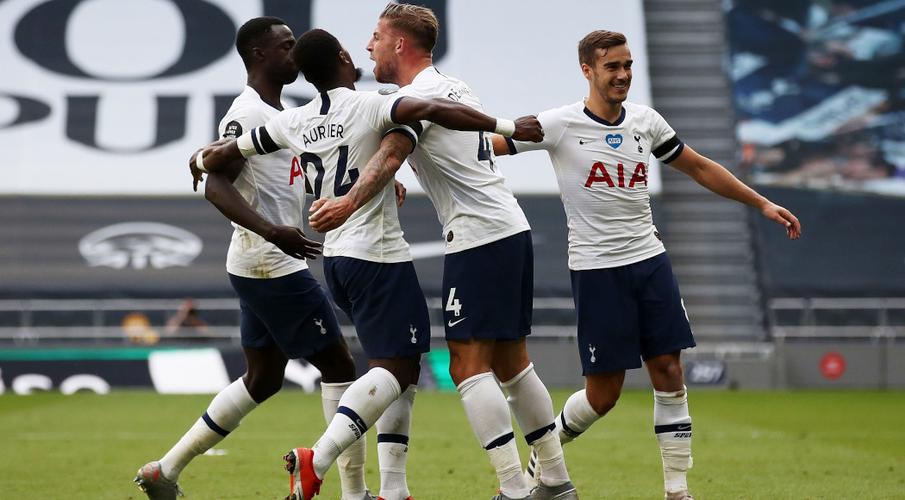 Tottenham Hotspur boss, Jose Mourinho has appreciated his side’s effort in their victory over the 9th seed Arsenal in a Premier League match on Sunday. He was impressed with how his side dealt with The Gunners throughout the game and subsequently won by 2-1.

Tottenham managed to win the North London derby after almost two years at their turf and also climbed to the 8th place in the Premier League with the help of two marvellous goals from defender Toby Alderweireld and forward Son Heung-min.

On the other hand, the loss for Arsenal have now reduced their chances of qualifying for the Europa League. Mikel Arteta’s team has been in a  great form, especially their striker Pierre-Emerick Aubameyang who has had a poor outing this season.

Mourinho described his side’s performance as “very dominant” and how they kept the control of the ball throughout the match.

“The boys fought from minute one to the last minute. When Arsenal was in control of the game by having the ball, I thought we were in control even without the ball” Mourinho was quoted as saying on the Club’s website.

Arsenal started off well as Alexandre Lacazette netted a superb goal to open the account for his side but the relentless Spurs bounced back within minutes to take three points from the game.

After this loss, Arsenal now has 50 points with 12 wins so far. The Gunners are scheduled to face Liverpool in their next Premier League match while Spurs faces Newcastle at St. James Park on Wednesday.