Yesterday, India witnessed its very first cricket contest, the Indian Premier League. The League commenced on the grounds of UAE, and as the league always promises, the battle was filled with entertainment, fun, and some serious cricket between the two giants of IPL: Mumbai Indians and Chennai Super Kings. As we move ahead, perfect face-off awaits us this Sunday as northern neighbors Delhi and Punjab clash heads in the battle of the North.

The release of the schedule for the latest edition of the Indian Premier League later this month, today’s upcoming clash between Delhi Capitals and Kings XI Punjab was eagerly awaited. India’s northern neighbors, these two sides have an added incentive when they step out to the middle for their season opener today.

This face-off between the two teams from the North will witness both the teams look to lay down pride to the Northern belt with a victory today. The clash has always traditionally been labeled as vigor, and contest filled with thrill, and some of these factors will be on show in full swing dated today.

As for the last season’s semi-finalists Delhi Capitals, the team to carry their last season’s outstanding form will be a difficult chore. The team’s transfer approach was a tough one with the side opting to let go of their ace bowler Trent Boult in attack and getting in Ajinkya Rahane whose role in the side’s playing eleven is still up in the air and dicey

As the adventurous match awaits, here we take you through Delhi Capital’s top 3 picks who can be of the storm against Kings XI Punjab.

1. Kagiso Rabada: Kagiso Rabada is one of the best pacers by a distance last season with scalping 25 wickets in just 12 games at an amazing economy of 7.83 with a strike rate of 11.28. Rabada invariably picked up a wicket every two overs. He is the spearhead of the Delhi Capitals and the team shouldn’t go beyond experimenting as there’s no reason to look past him.

2. Rishabh Pant: An ace Indian wicketkeeper and batsman, Pant is someone who gets the team a lot of boundary points and that definitely makes a difference. Despite having a cold season last year around, he somehow still managed to score 488 runs at a decent strike rate of 162.67. His additional advantage of being an asset from behind the stumps combined with his ability to win games on his own with the bat makes him a must-have. Rishabh’s ability to showcase talent and numbers when the team needs the most makes him one of the valuable players Delhi could ever possess and boast about.

3. Mujeeb Ur Rahman: Mujeeb is coming off a dream CPL, picking up 16 wickets in 11 games at an economy of 5.29, despite bowling the majority of his overs in the powerplay. On slow wickets in the UAE, Rahman should continue to spin a web around the opposition batsmen.

Both, Kings XI Punjab and Delhi Capitals hail from the northern side of India and claims to be the best in that category, and both the teams have reflected their claims by some or the other way however failed to reach the winning spot. It will be interesting to see what they bring to the table, with Delhi Capital being the home of fresh and new players, while Kings XI Punjab being home to many experienced players from all around the world. 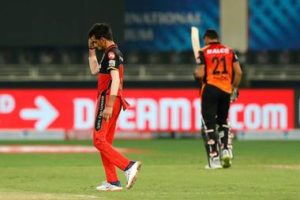 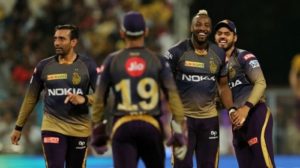 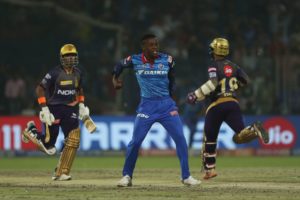 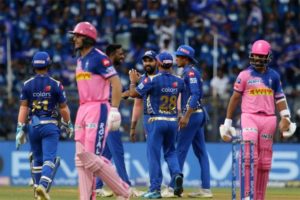