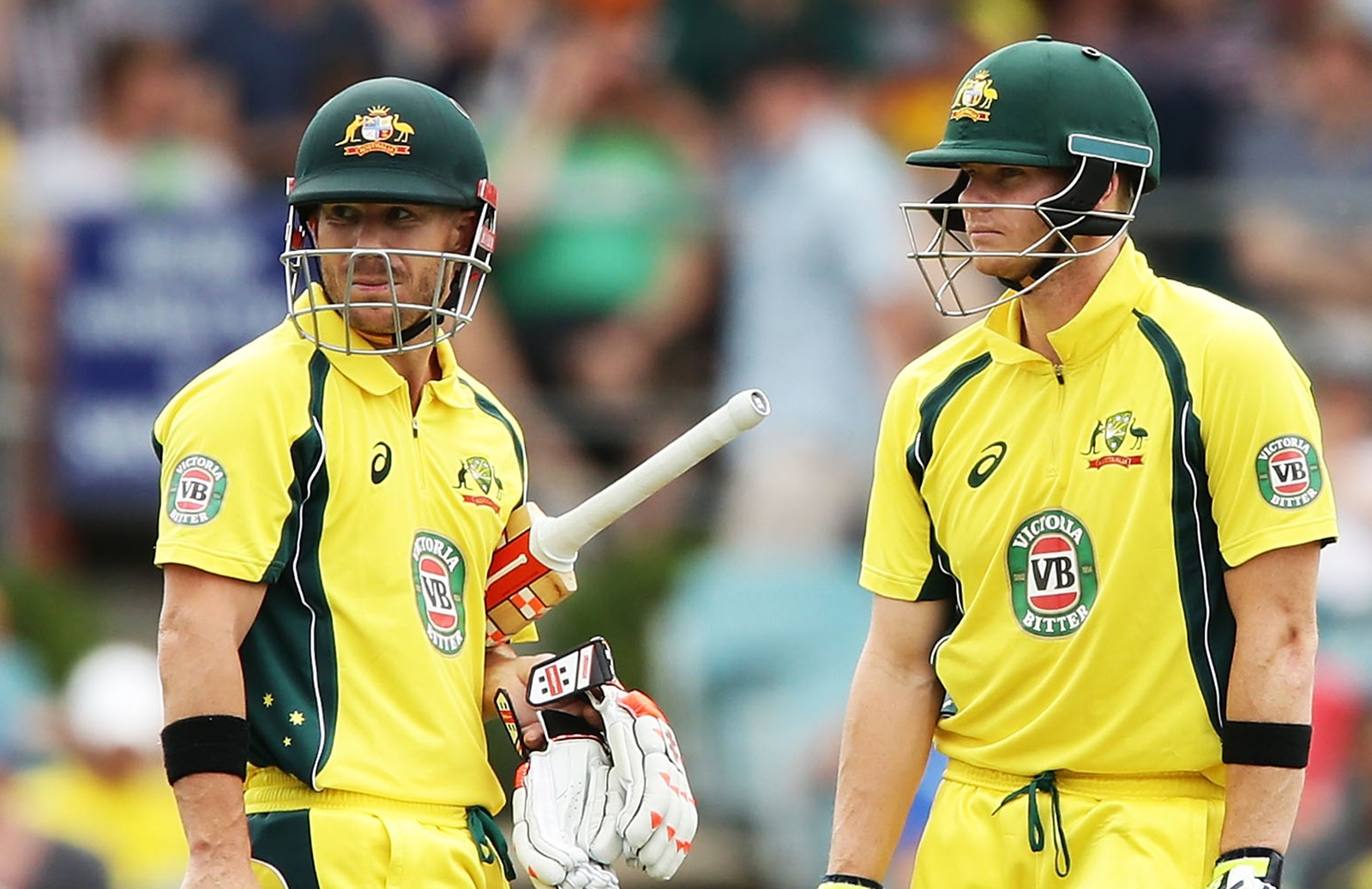 Last year, both Steve Smith and David Warner were involved in the ball-tampering controversy during the last Test series against South Africa and served their 12-months ban for the same which ended last month. Currently, Smith is playing for Rajasthan Royals and Warner is playing for Sunrisers Hyderabad. By the end of the month, they are likely to leave their respective IPL teams to attend their national training camp from 2nd May.

Chairman of Selectors Trevos Honhs said that there had been some tough calls to make given the depth of talent available, but was happy to see Smith and Warner return to the international fold. “Both are world-class players and it has been pleasing to see them produce some good form in the IPL,” he said.

“The fifteen-player squad for the ICC world cup will assemble in Brisbane for a training camp at the National Cricket Centre on May 2,” Cricket Australia said. “The training camp will include three practice matches between Australia XI and New Zealand XI at Allan Border Field.”

Australia will start their Cricket World Cup 2019 campaign against Afghanistan in Bristol on 1 June.

Steve Smith and David Warner return while Peter Handscomb and Josh Hazlewood have missed out on a spot in Australia’s World Cup squad #CWC19 pic.twitter.com/MZ1a01nxF1