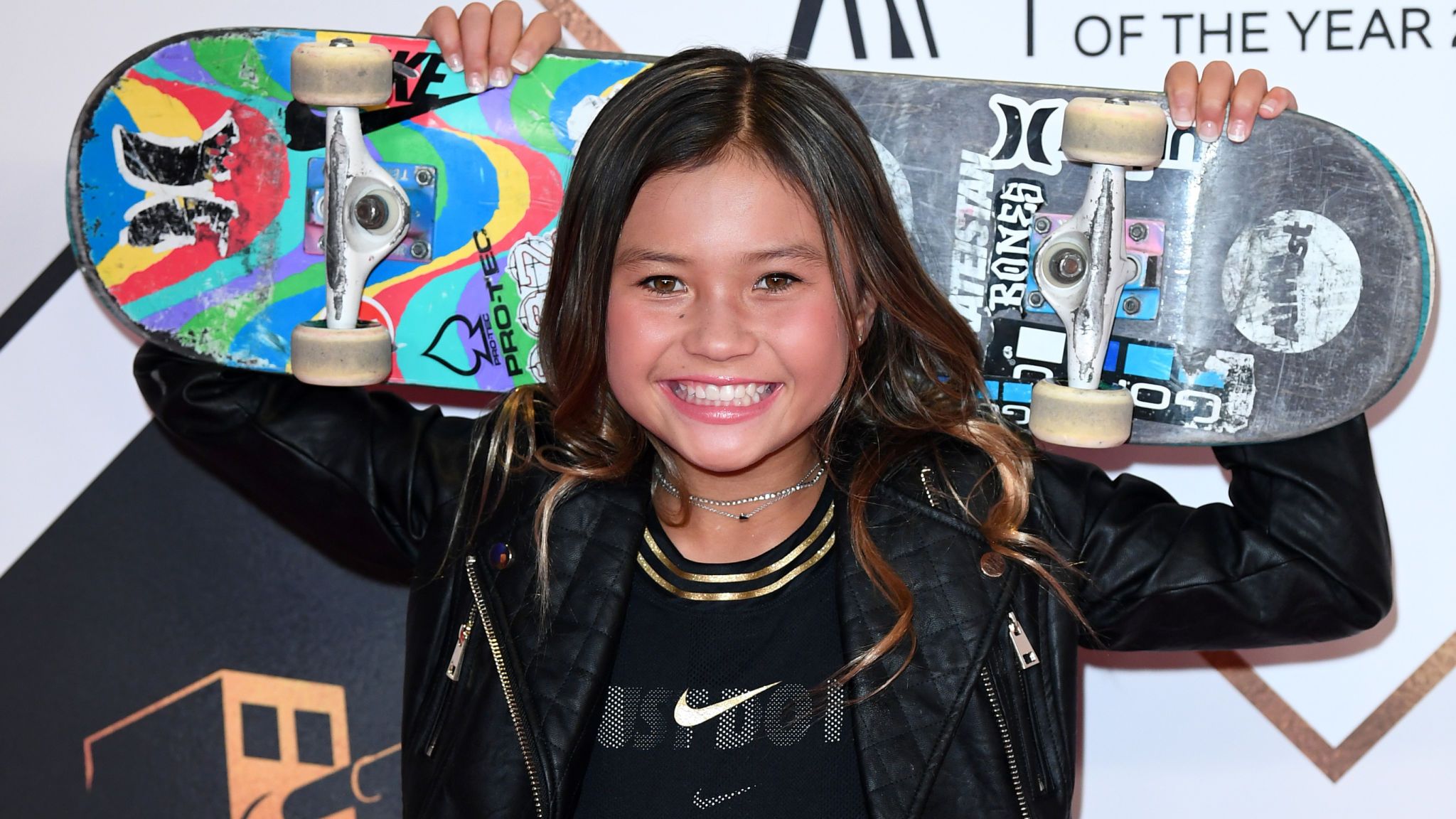 Britain’s 11-year-old skateboarder Sky Brown is going to land at the Tokyo Olympics this year. He may win the medal or not, but he will hold the record for being the youngest Olympian for Britain. It is to be noted that skateboard was included as a sport in the Olympics from this year.

With her speed and stunt, the 11-year-old leaves people gasping for air. Sky Brown’s ability can be judged from the fact that she won a bronze medal in the World Championship held in São Paulo in September last year. 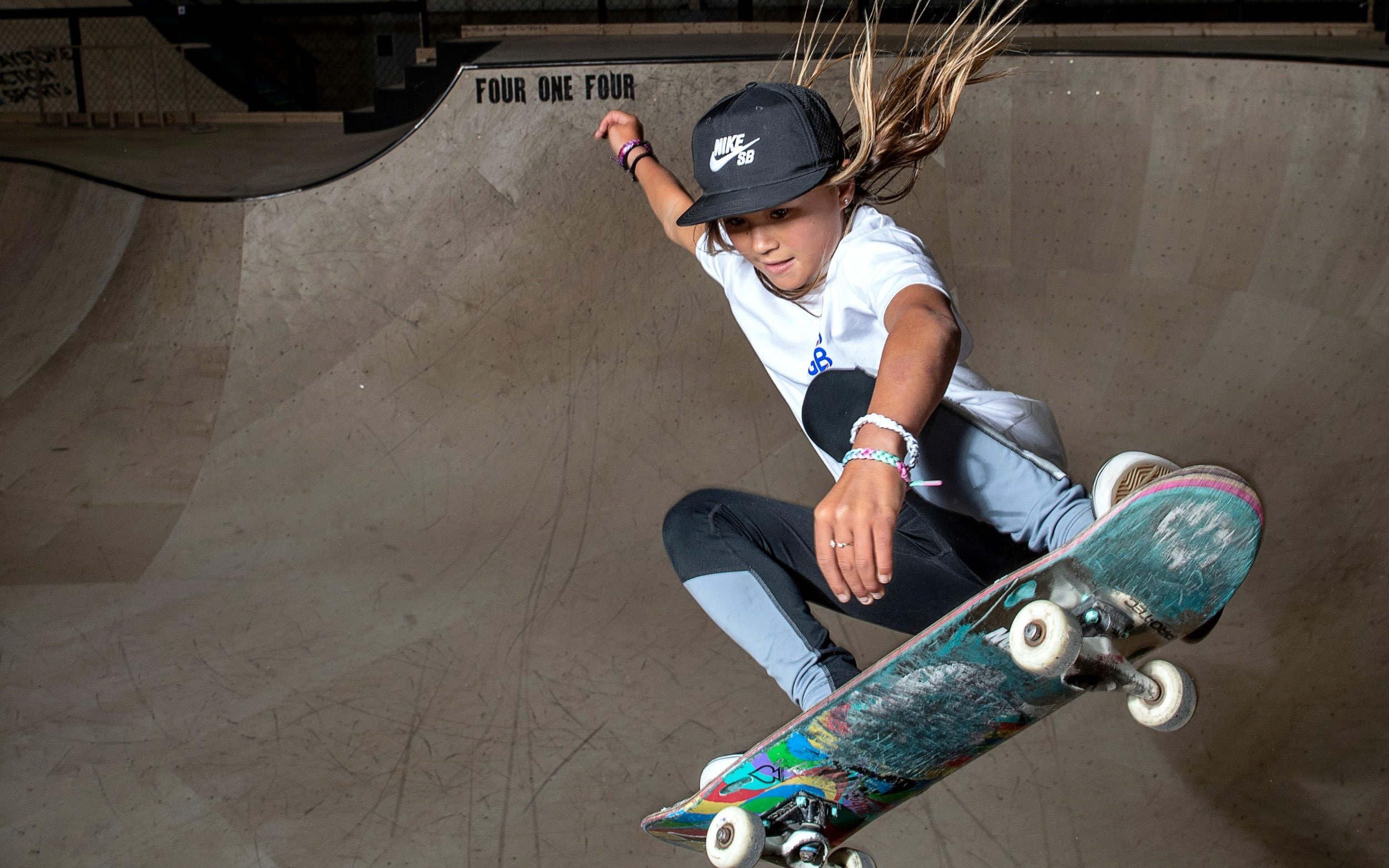 The record for the youngest Olympian for Britain is named after swimmer Margery Hinton, who achieved this feat in 1928 Amsterdam. This goes on to show that women are no less than men.

Sky Brown can jump four to five feet from the air and when she on a spherical spot from a height of ten feet, she comes out with lightning speed while her eight-year-old brother sits outside watches her and applauds her talent.

Sky says “I like spinning in the air and kickflips more.”

“I want to show all the skills that boys do on skateboards.” She added.

The Little Champion had the opportunity to represent both Britain and Japan at the sport extravaganza. Sky’s father Stu is from England, later he moved to the United States while her mother Miko is born in Japan. Sky picked up skateboarding as a sport at the tender age of four. She started practicing via her father’s skateboard around the house. The father told some things but he did not take education from any professional coach.

Sky’s father did teach her a few things about the sport initially but never had a professional coach. Her father says he learned a lot of tricks from YouTube. However, three-time Olympic champion Sean White, who lives near their home in Las Angeles, later revealed some nuances that benefited Sky.