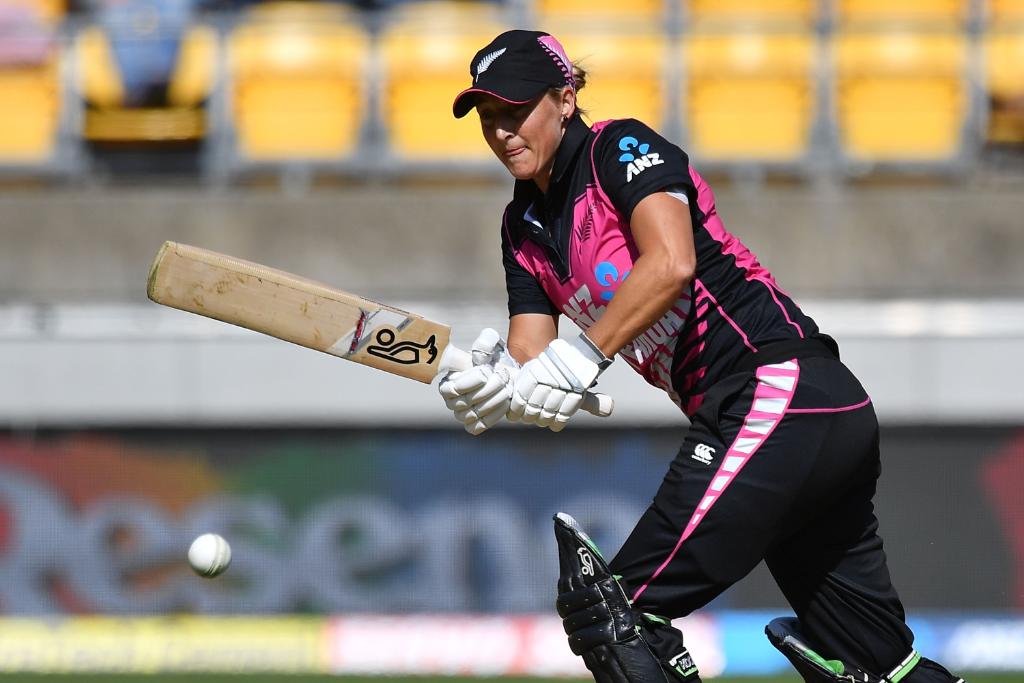 After a stupendous series against South Africa, New Zealand all-rounder Sophie Devine has claimed the numero uno position in the recently release ICC Women’s T20I player rankings. In the five games she played against the Proteas, Devine scored more than 300 runs at an average of 59, including three half-centuries and one century. The all-rounder jumped one spot in the rankings and is now tied at the number one spot with Australia’s Ellyse Perry.

Both players have 403 points each.

Meanwhile, a lot of Australian players made huge gains in the rankings after the conclusion of the tri-series against India and England. Ashleigh Gardener moved up 18 places to enter the top 20. She played a swashbuckling knock of 93 against India in the recently concluded series.

Aussie all-rounder Ellyse Perry stormed into the top 10 bowler ranking after an extraordinary performance with the ball. She moved four places to number seven. Other Australian bowlers like Sophie Molineux and Tayla Vlaeminck also gained moved up in the rankings. 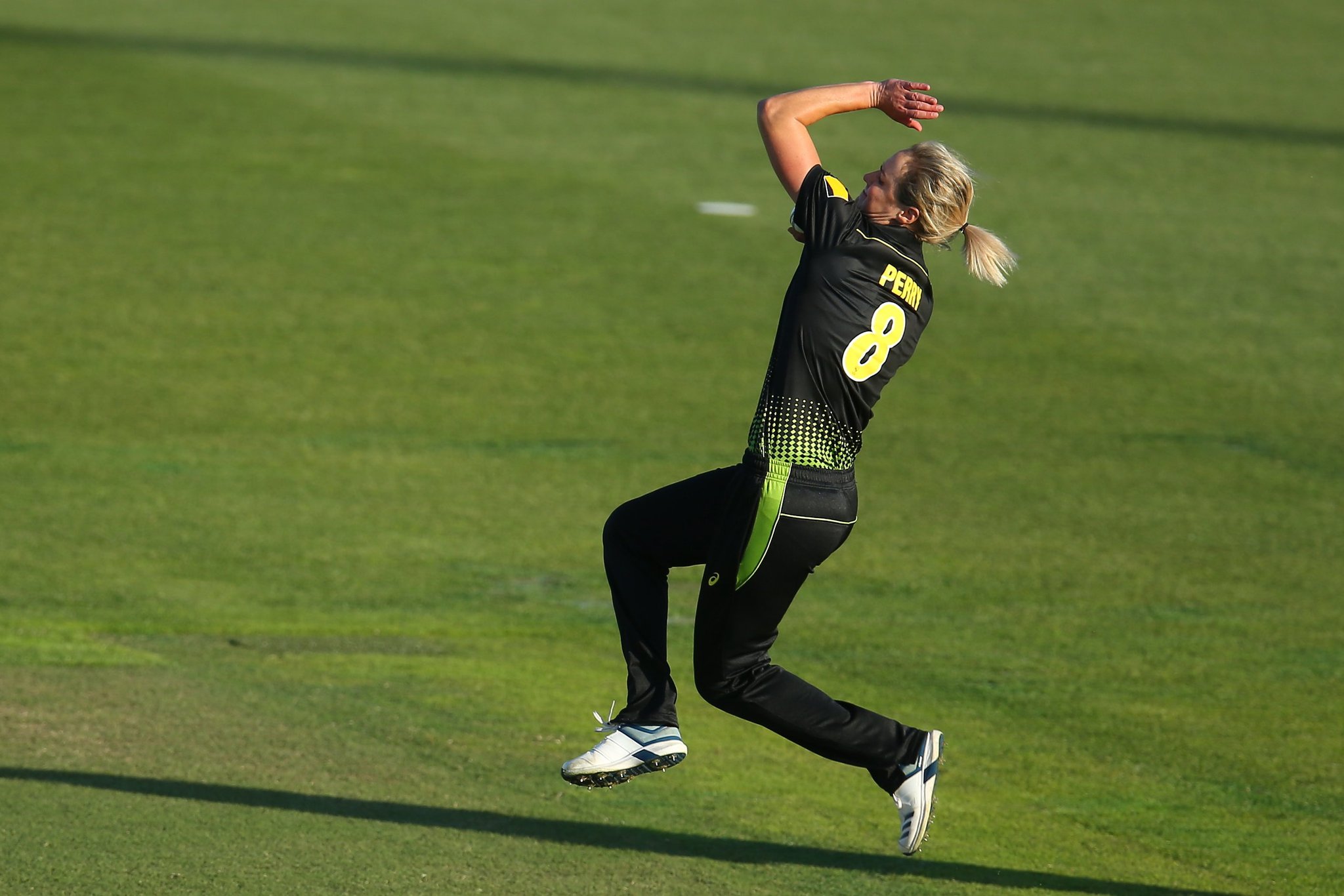 England’s Amy Jones went out of the top 20, after a bad tri-series in which she made just 21 runs in four innings. English bowler Sophie Ecclestone also made some gains and is now at number three position in the bowler ranking with 734 points.

England skipper Heather Knight gained 10 positions in the rankings and rose to 22. Knight scored 176 runs in 4 games in the tri-series with two half-centuries. She was the only England batswoman to score more than 100 runs in the recently concluded series. 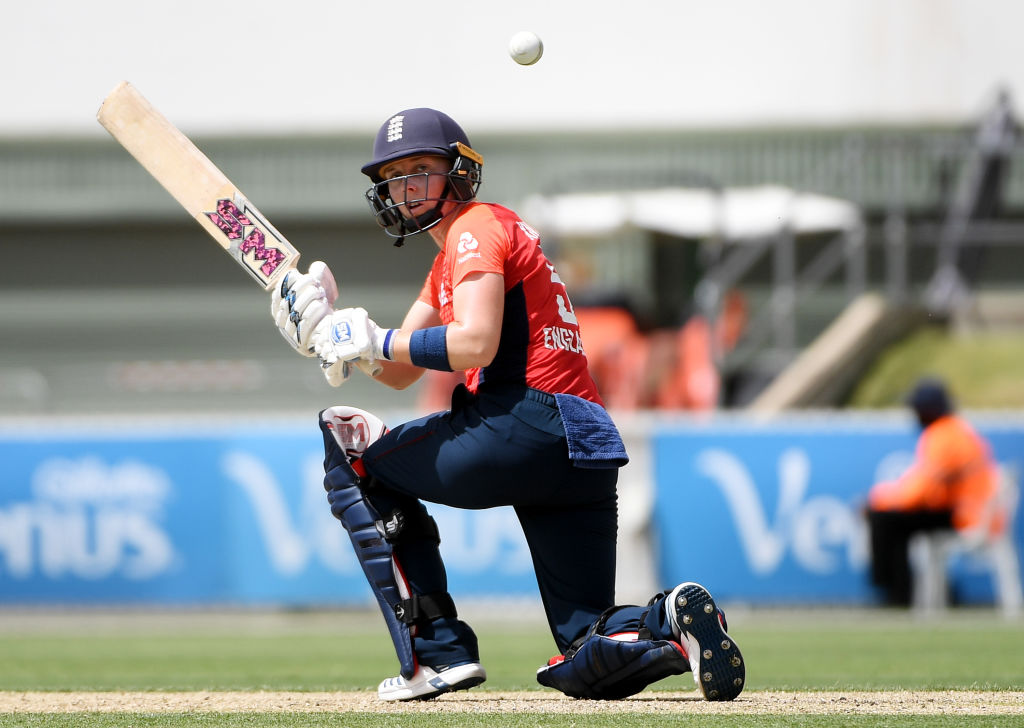 Here are the latest rankings in Women’s T20I: