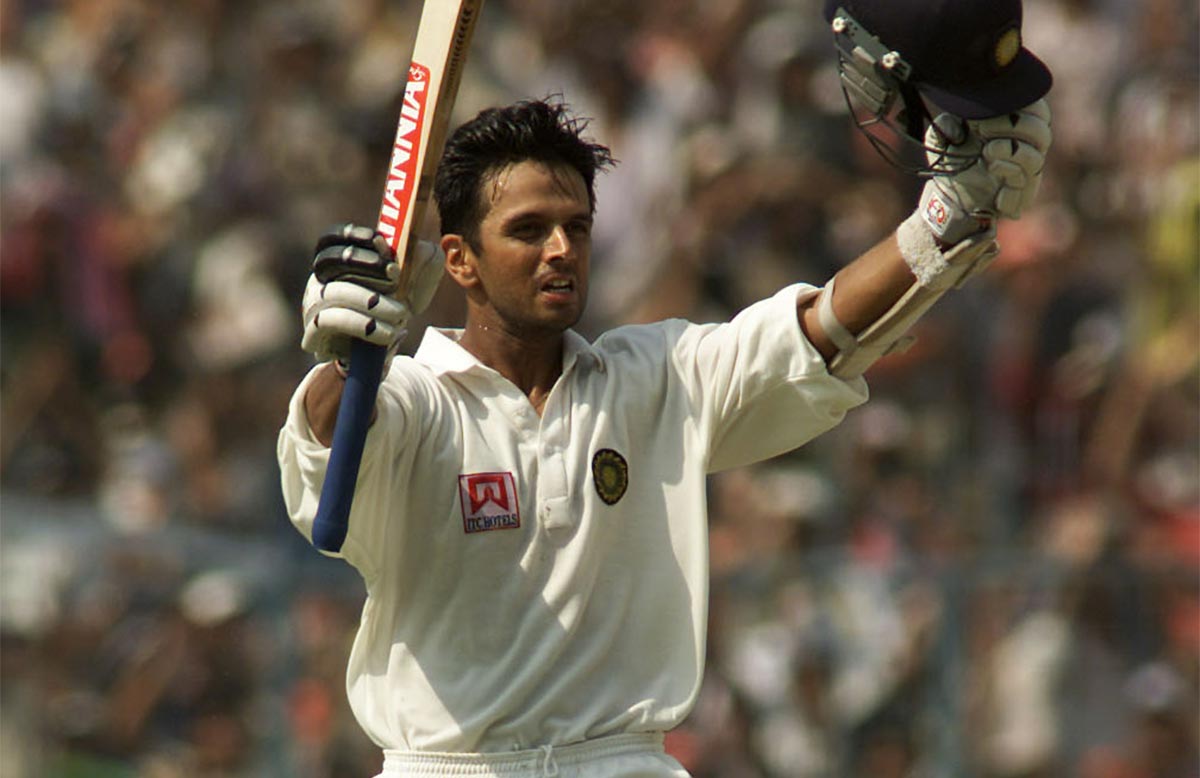 After giving a below-par performance in the recently concluded T20 World Cup where India faltered at group stage couldn’t qualify for the semifinal and with Virat Kohli stepping down as leader of T20 format and Rohit Sharma being appointed as new captain for T20 and new head Coach Rahul Dravid will be gearing up to start a series against NZ on a winning note. 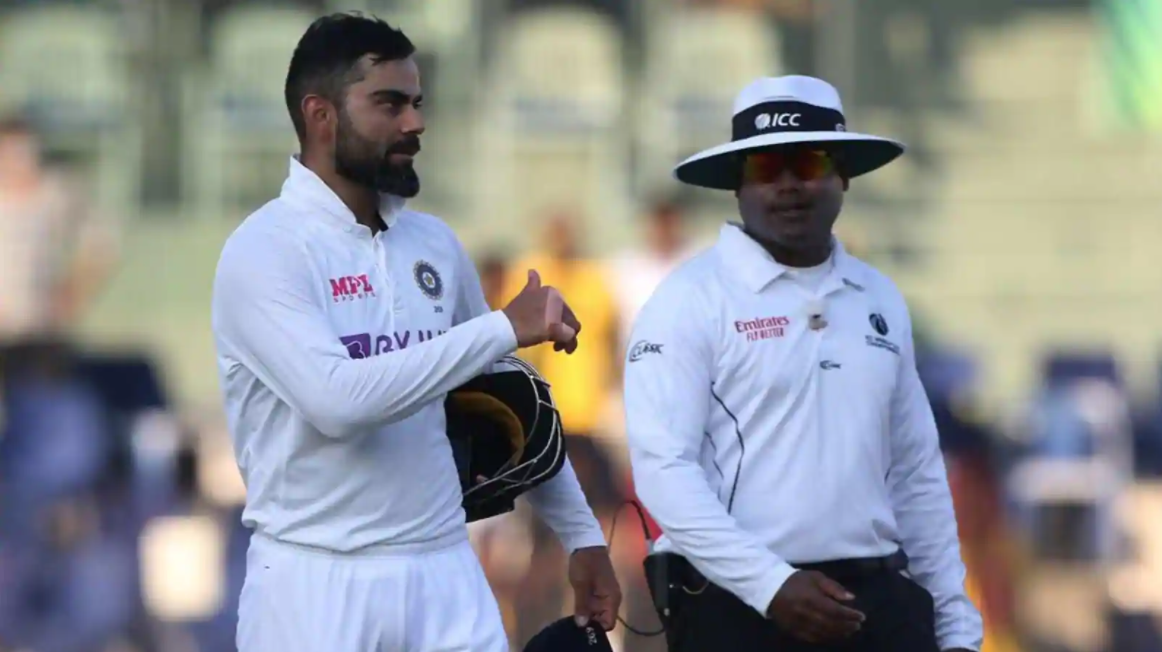 Rohit Sharma and Rahul Dravid talked on various aspects in a recently held press conference ahead of the 1st T20 International against Black Caps on the kind of template Indian cricketers will be playing, roles assigned to different players, and how they are gearing up for future world cups.

He also talked about his vision as a coach where he said in his initial days he will sit back and observe players and will rotate players as these are tough times considering workload management as the topmost priority.

Dravid said that his vision is “keep getting better as players and individuals,” and that he is “just getting a sense (of the environment)” and his “role initially is to sit back and observe.”

“Even in football, the big players don’t play all the matches. Player’s mental and physical well-being is important. It’s a balancing act and work towards getting everyone fit and ready for the big tournaments,” Dravid said on players’ workload management.

He continued, “These are challenging times for players, especially to those who play all formats. We need to accept reality that not every player will play all matches. We aren’t looking at separate teams (for different formats) but player’s mental health is important.” 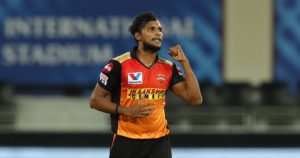 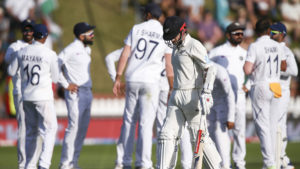 How did Day 1 of the second Test go for India against the Black Caps? 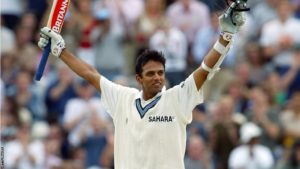 Let’s talk about some interesting facts of Indian cricketer Rahul Dravid on his birthday
Join us: