Former International umpire Simon Taufel is regarded as the best umpire of all time in cricket history. When there was no existence of the DRS, Taufel was still used to give the most number of correct decisions and he has many ICC awards under his name to prove that.

The former umpire was one of the umpires, who was the victim and also witnessed the crossfire during the Sri Lankan Team Bus attack in 2009. The incident affected him more mentally than physically just like many other players.

During a recent interview, Taufel explained the whole incident and expressed his shock about the whole scenario. He also said that he felt something unusual since the start of the day. 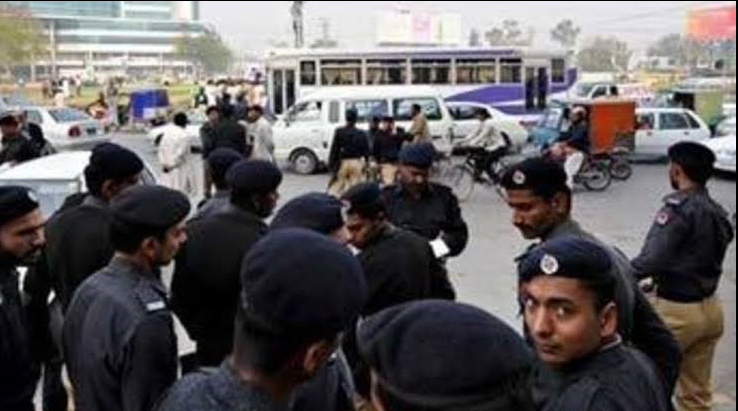 “The only thing that really was different, as we left for the ground, was the fact that both the teams weren’t in the same convoy. The Pakistan team bus wasn’t ready, so the decision was made by others in our security convoy to leave without them and they would follow.”

After reaching halfway to the stadium, all Taufel heard was the fire of the bullets which he felt the sound of firecrackers at first.

“We’d come around the Liberty roundabout on our way to Gaddafi stadium and we’d gone about halfway through the roundabout. We started to turn right towards our exit and that’s when the pops went off. Basically, (it sounded ) like firecrackers.” 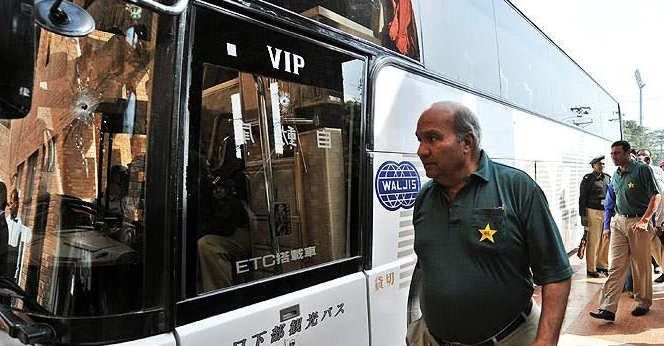 Things started to get more threatening and the driver of the bus was shot and killed at the roundabout. A policemen then drove their bus to the stadium, Taufel said.

“I didn’t realise at the time that our driver had been shot and killed. He was still in the front seat of the vehicle and, at some point, there was a policeman who came along and took Zafir’s (driver) body out of the vehicle and drove us to the ground.”

Taufel also recalled the worst memory of that incident when he had to step over a dead body, who was shot twice in the stomach.

“And one of my worst memories from that incident, that I do recall, was having to step over the body of Hasan Raza, who had been shot twice in the stomach… the amount of blood that he had lost, that Chris Broad was trying to stop from coming out.” 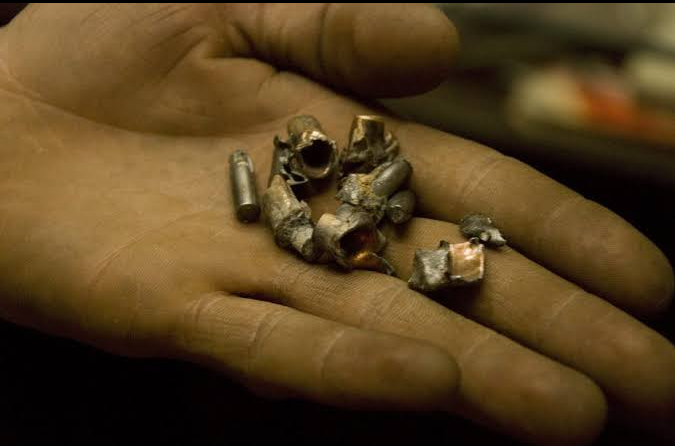 Simon then said that he went to the Sri Lankan room to check on them and talked with them for a while.

“I then recall going down to the Sri Lankan room to find out how they were doing and again, it was a bit of a case of medical attention to some of their players. But my impression of how they responded was that they seemed to take it in their stride. There was a sense of calmness in their dressing room.”

While telling the ending of the story, he said that the officials were put in a couple of different vehicles while the Sri Lankan team was airlifted by helicopter.

“I reckon we would have been there for about an hour because it was the case of what to do next and obviously, this was new territory for a lot of people. And I remember my feelings going through the streets of Lahore. It was an eerie feeling… looking at shadows behind buildings and trees, and feeling very uncomfortable and afraid to go back to the hotel.”

“And then, finally, to check out… to try and find my laundry, settle my bill, find my passport, answer a phone call from the Australian Consulate to make sure that we are ok,” he concluded.