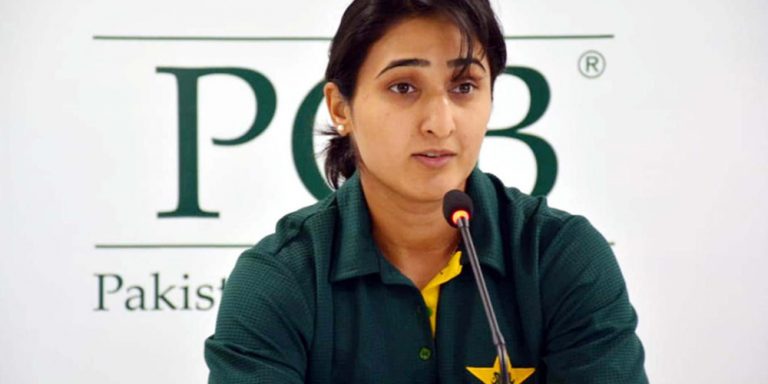 The ICC Women’s T20 World Cup has kick-started with some amazing knocks, wickets, and victories. While on the other hand, India’s Shafali Verma is on a roll, there’s Pakistan Maroof who is smashing bowlers in awe.

Pakistan defeated Sri Lanka in their opening match, with quite a good margin. They clinched off the win by eight wickets against Sri Lanka at Manuka Oval. And Maroof played an unbeaten knock of  38 runs off 37 balls to propel her side to an easy win.

However, Pakistan skipper Bismah Maroof seemed a bit disappointed and expected more. She also felt that the victory against the Lankans has supplied the team a momentum to move ahead in the tournament. 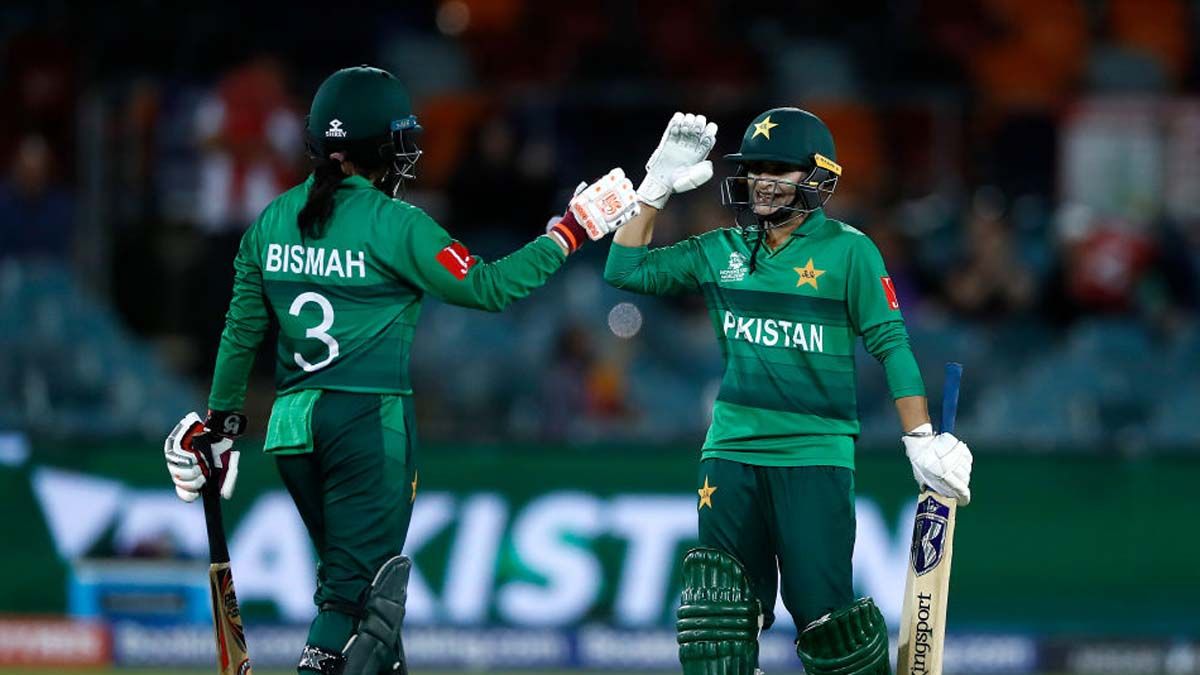 “We needed this win to move ahead and it has given us some momentum and belief,”

The 28-year-old skipper said that Pakistan eyed to play aggressively and put bad balls to the boundary.

“We want to play aggressive cricket and get the bad balls to the boundary and the openers showed good intent,” she said

Apart from Maroof’s not out innings of 38, openers Javeria Khan and Muneeba Ali also played a crucial role in setting a firm base of 58 runs

Maroof stated that openers laid down a great foundation for the middle order to take it further and the rest of the side obeyed and utilized the asset to the fullest.

“We’ve struggled at times in run chases but we kept our focus, kept calm and stayed in the middle. We knew if we got a partnership, we had to go on and our openers played very well.

Maroof also said the team is focused on the upcoming match against England.

“The belief is there, but we will take it game by game. We’ll have to play at 120 percent to beat teams like England,” she said.

The left-handed batter mentioned that ICC Women’s T20 World Cup is wide open and any side can lift the cup.

“The way this tournament has gone, it’s quite wide open and any team can beat the other. We’re looking forward to the next game and we’ll be putting in maximum effort,” she added.