Shot put is all about pushing the heavy spherical object instead of throwing. It is basically field and track event. It has become a part of Olympic for men from the year 1896 and for women it has started since 1948. The basic requirement which you need is muscle strength. Hence we can say proper techniques are used along with body positioning. 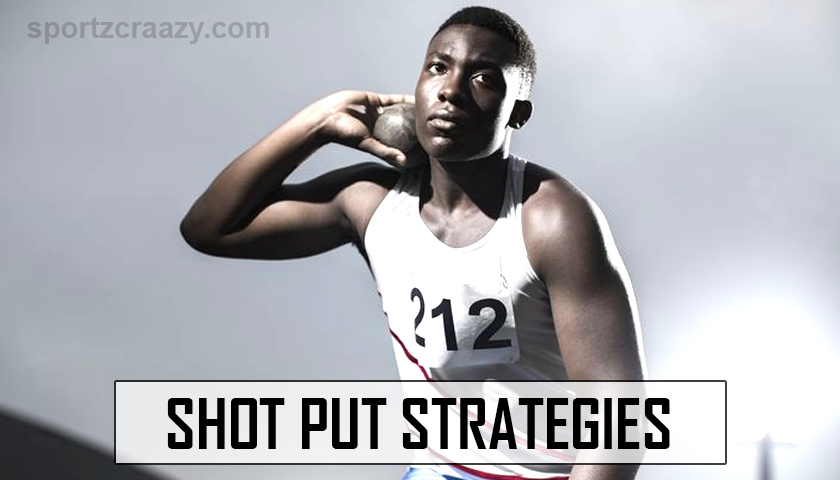 Standing or running at the proper stance and positioning the object correctly are the two important factors which need special concentration. As while throwing an object, our whole body parts come into action. So according to athletes, it is important to take a proper posture in which upper and lower body parts need special attention.

In short, we can say that by stepping back with one foot or lowering down the body so that hips and knees can bend easily define your muscle strength. After working on the body postures, it is important to take special attention to the techniques of throwing an object. Instead of holding the ball in general ways, it is essential to set the fingers properly. Rather than using your palm only fingers should be used to push the object with the required strength. You can easily apply your energy to give your best shot. Apply your full body weight, by realizing the ball at 45-degree angle. 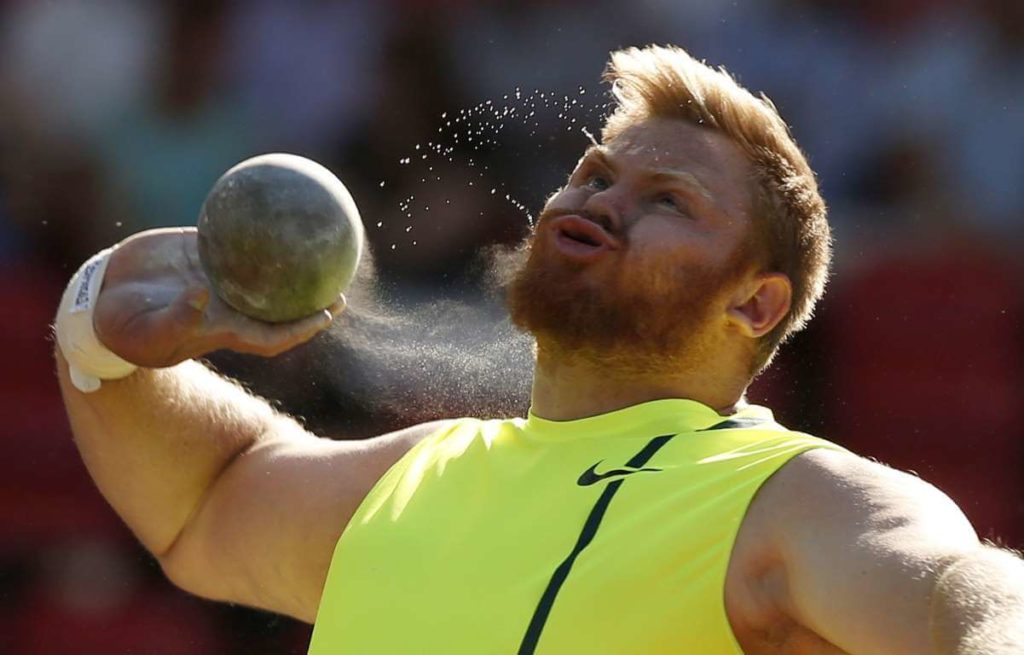 Like other games in this also fouls are calculated; it can be either due to through positioning or including palms. There are some important things on which a player has to work such as:

Strategies you can use for a Shot Put

There are some strategies on which you need to focus:

For holding the Shot: 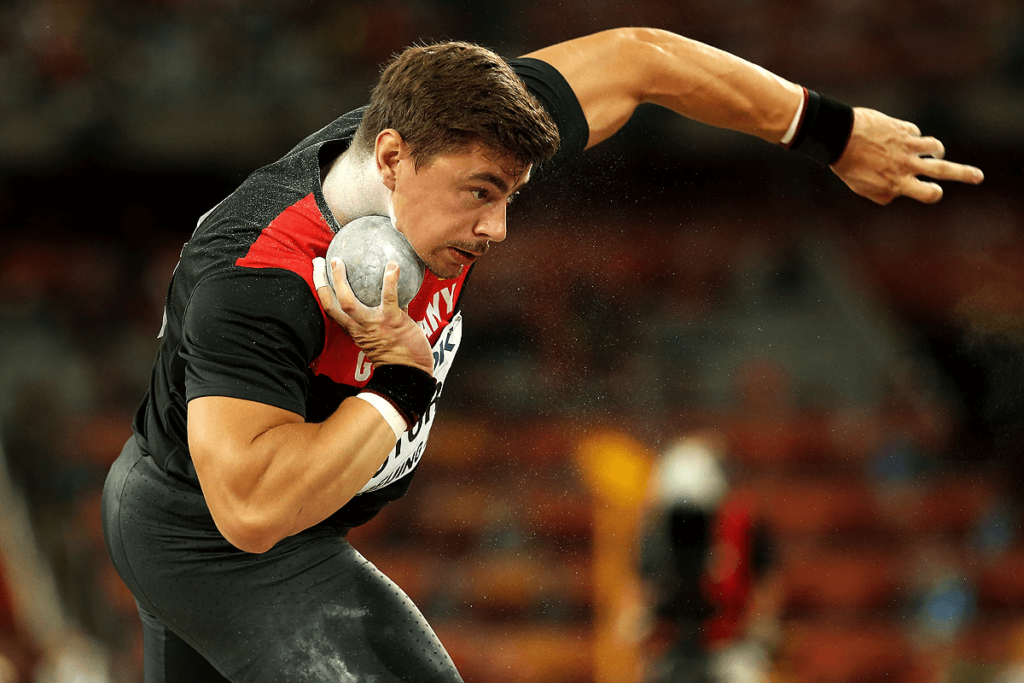 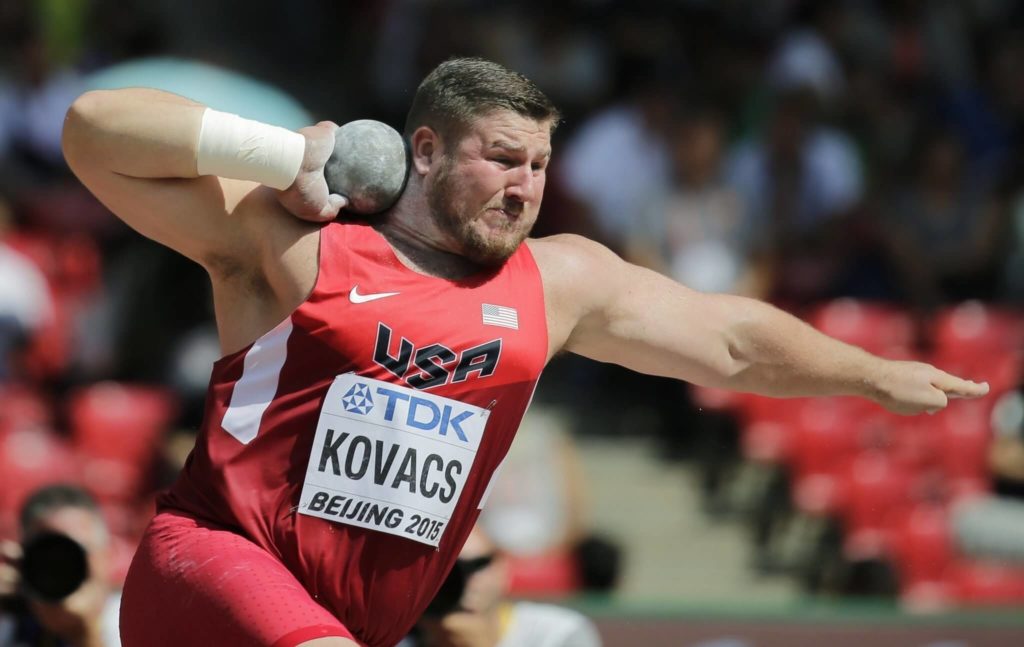 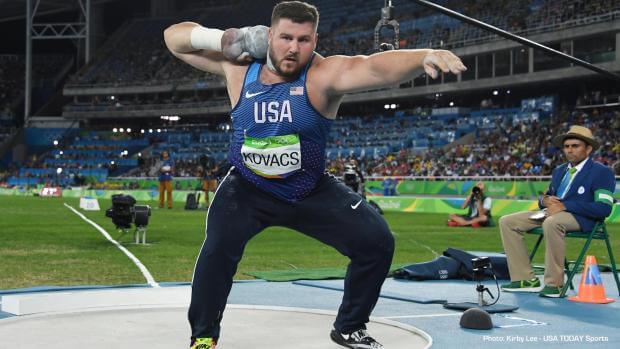 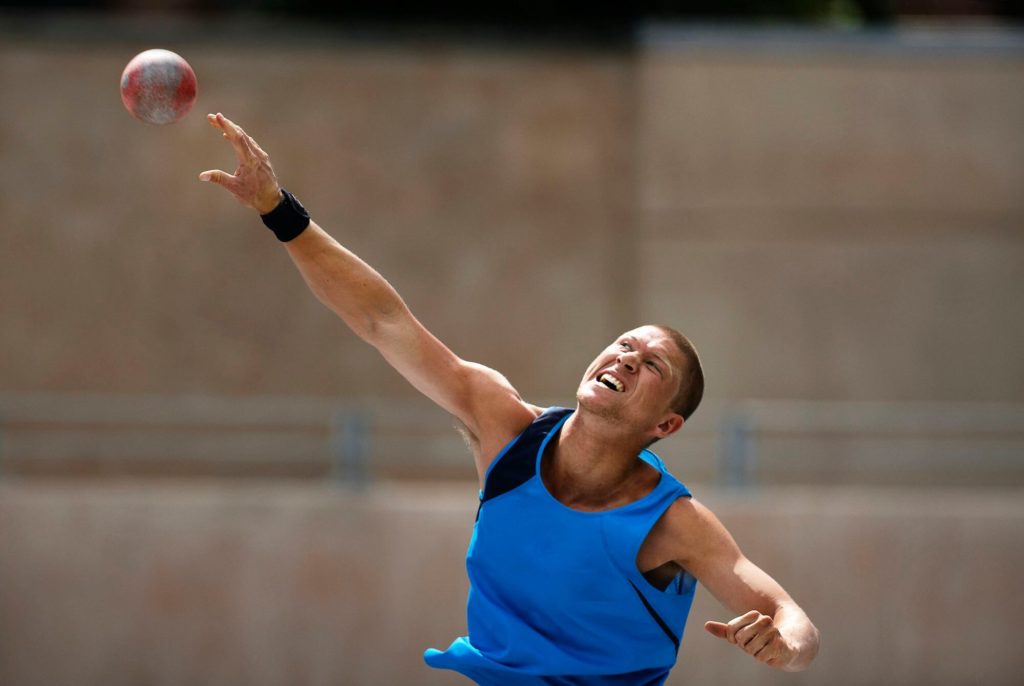 It is important to keep your left side stiffed, as well as punch your arm in an upward direction. Thus move your wrist in such direction so that you can complete the throw with a flip. 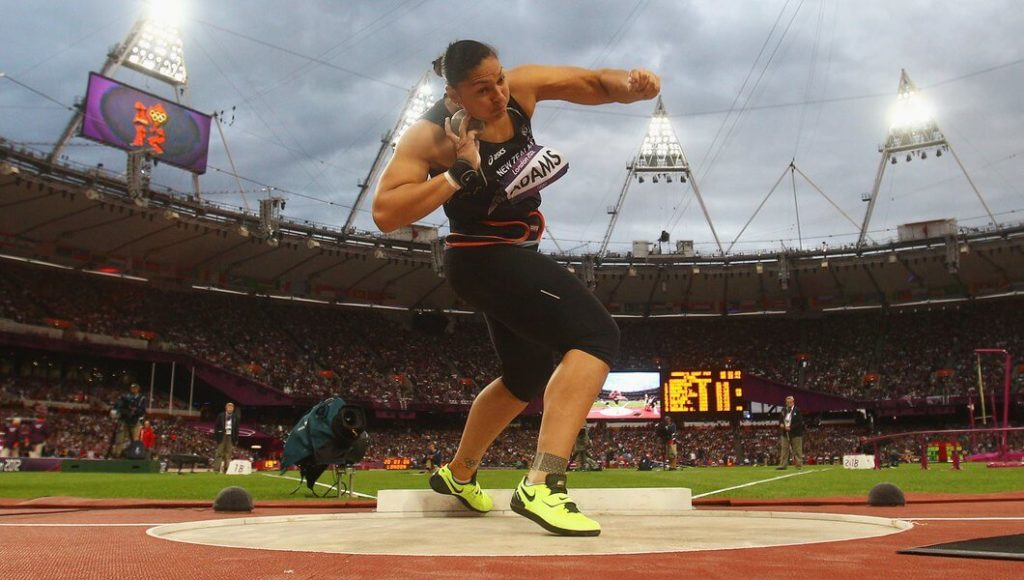 Rotate your right elbow in an upward direction and shift your weight on the left side. Straightening your left leg rotate the hips so as to complete the target.

As we all know each game has certain rules and regulation; and have to play according to it to score the goal. So in every competition, one has to concentrate upon the target as well as rounds and throws. Talking particularly about shot put in these three preliminary rounds are there. Each round is based on certain criteria of a score as moving towards the final round. If a player reached finals, then three more rounds are there, and longest distance recorded thrower wins. In this, an individual has to concentrate on position and fouls to win a game.