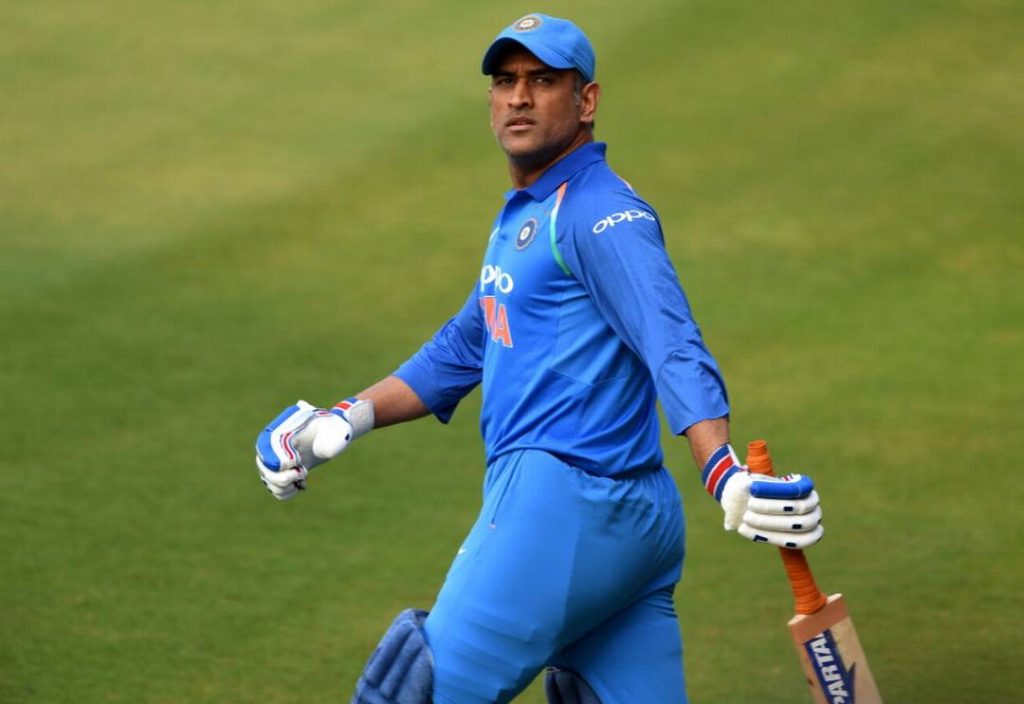 Selectors Want Dhoni to Retire: Days after India lost to New Zealand in the ICC World Cup 2019 semi-final, speculations started the doing the rounds on MS Dhoni’s retirement from International cricket. The former Indian skipper endured a below par 2019 World Cup, where he struggled playing against spin and didn’t prove a threat to the opposition in the death overs either.

Mahendra Singh Dhoni scored as many as 273 runs at an average of 45, including two half-centuries in the tournament. Though the numbers weren’t that bad, Dhoni’s approach to pace the innings in the middle-overs wasn’t promising. Perhaps, Mahendra Singh Dhoni no more the player he used to be, and thus questions have now been raised over his automatic selection in the side with some wanting him to retire in order to see the youngster in Rishabh Pant take up the mantle in the One-Day Cricket too.

According to a Times of India report, the chief selector, MSK Prasad, will have a discussion with MS Dhoni over his retirement plans and will convey him to bid adieu to the game, a source close to BCCI has said.

“We’re surprised that he’s not done it so far. There are youngsters like Rishabh Pant waiting to grab their chances. As we saw in the World Cup, Dhoni isn’t the same batsman anymore. Despite coming in at No. 6 or 7, he was struggling to force the pace, and it was hurting the team,” the source was quoted as saying by Times of India.

MS Dhoni might have won three IPL titles, however, the selectors don’t seem to be interested in including him for T-20s either, given the fact that he was dropped from two T20 series against West Indies and Australia. MS Dhoni has played 98 T20 Internationals for India, scoring 1617 runs at an average of 37.60.

“I don’t think he’s in the selectors’ plan for the 2020 T20 World Cup too. He must quit international cricket gracefully. He isn’t an automatic pick any more,” said the source.

Having reached the number one position in the league stage, India went down in the semi-final against New Zealand, losing the match by 18 runs. In pursuit of a modest 239, India lost 5 wickets for just 71 runs, however, MS Dhoni and Ravindra Jadeja kept them in the hunt before Jadeja fell in the 48th over. A heart-breaking run-out of MS Dhoni in the 49th over, then sealed the match for New Zealand.

The defeat has now also raised questions over Virat Kohli’s captaincy, and one wouldn’t be too surprised if the selectors hand the leadership duties to Rohit Sharma.

“I’m certain that Dhoni is not going to be picked for India again. It’s high time he calls it a day,” a prominent former India cricketer, told TOI. “In fact, I think even Virat Kohli’s captaincy could be reviewed. This campaign wasn’t successful by any standards. Accountability has to start from the top,” he added.

India will be next touring to West Indies for three ODIs and as many T20Is besides two Tests and if sources are to be believed, Dhoni is unlikely to be in the squad for the forthcoming outing.