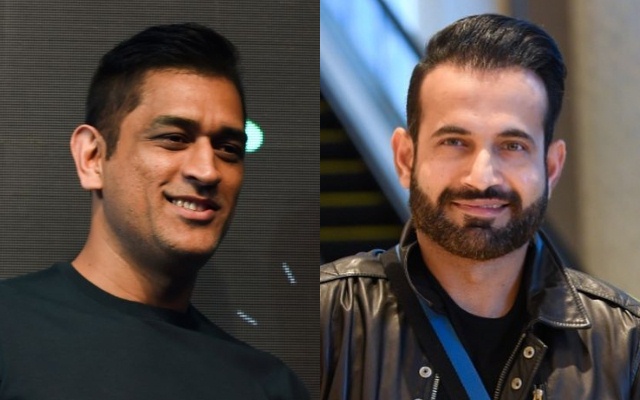 MS Dhoni’s international cricket career has been a topic of debate for a long time now. The 38-year old has been off the field since July as he played his last match in the ICC World Cup semi-final against New Zealand. Soon after, talks of his retirement plans started doing the rounds without the veteran player making any such announcements. Denying all the speculations regarding his retirement, Mahi told his fans last year to wait till January but since he was not contracted by the board and fans couldn’t see him play, yet again, rumours of his retirement plans started resurfacing.

However, according to Dhoni, he has chosen to stay silently available for the team ‘just in case’, as he and the board members are congruent about his availability as a back-up plan in times of need of a player who can replace the one, not in a good form or are injured. Although, Ravi Shastri had earlier mentioned that based on his performance in the Indian Premier League (IPL) 2020, Dhoni could be seen playing for the Indian team again. But owing to the situations of the coronavirus pandemic in the country and all over the globe, BCCI has suspended the tournament till 15th April and its fate still remains undecided. This has raised a huge doubt over the player’s comeback.

His return to the game remains greatly awaited. Whether he will return to the cricket ground or not is a matter of huge debate and so Irfan Pathan feels it is high time that the BCCI clears the air about the future of the veteran player in the game.

Speaking to the Indian Express, Pathan said, “He obviously needs to play. If he does, he should for India. He is the most amazing cricketer we have. He has been fantastic for the country. He has given so much to the world of cricket.”

He further added, “But if he is just drafted in, will it be fair for those who have been playing regularly is an important question. KL Rahul and Rishabh Pant have been playing consistently for a year. So, this question needs to be answered by the board.”