According to Emiliano Sala’s friend, the footballer told him that he felt forced out of his former club Nantes, days before he died in a plane crash. The 28-year-old forward, along with his pilot David Ibbotson, 59, were killed as their plane crashed while en-route to the Argentine’s new club Cardiff City one year earlier on the same day 21 January.

According to BBC who claims they have heard a voice message wherein, Sala says he did not feel respected at French club Nantes.

However, the French club have refused to comment on the message.

The BBC says that they have heard a WhatsApp voice message which was sent by Sala to a friend where he says he felt like he was being forced out of FC Nantes after asking for his contract to be extended four times.

The message is said to be sent by Sala three days before he signed for Cardiff City in a record £15m deal. In the message, Sala is also reportedly heard to say that he had not been kept properly informed about the transfer plans. 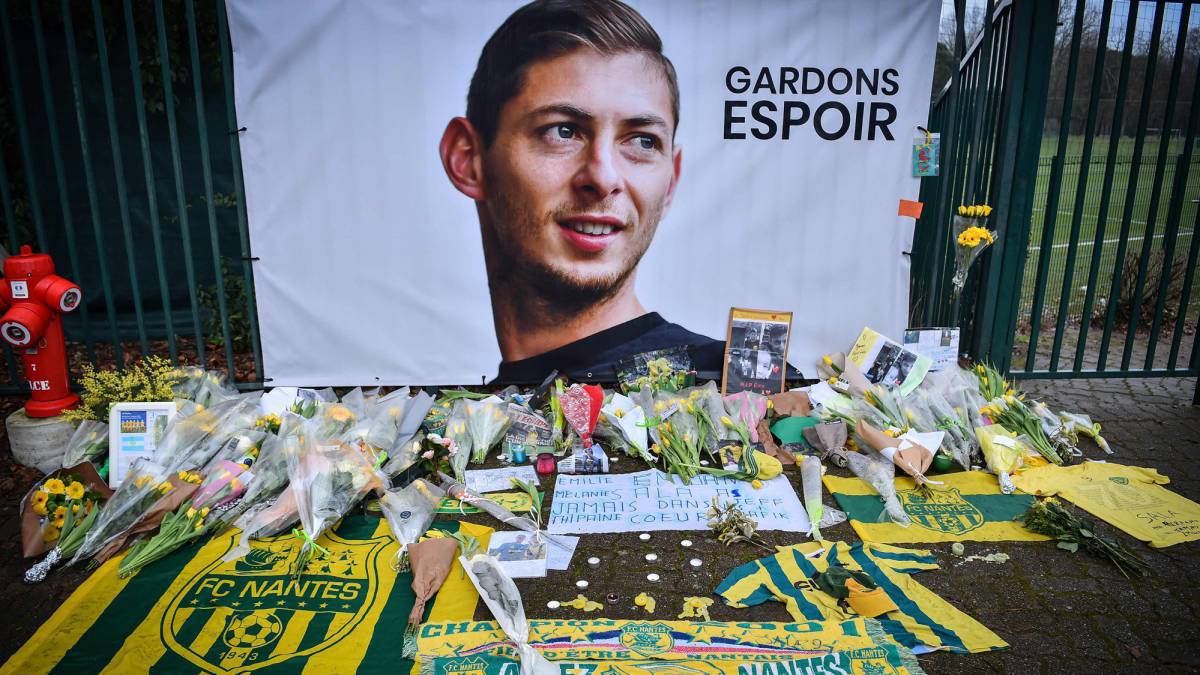 The Argentine is further heard saying that he had not decided whether to accept the offer while adding that he is “praying for something more interesting” to come along.

Speaking from Nimes Olympique, on the eve of what would turn out to be his final game for Nantes, Sala said after four years at the club: “They don’t respect me, they don’t value me.

“I haven’t made a decision… I went to get some information from this club that wants me and wants to value me for what I’m worth… I’m going to be 29 this year so I have to think about it.”

The aircraft Piper Malibu N264DB carrying the footballer and pilot Mr. Ibbotson went missing over waters near the Channel Islands on 21 January last year. It took rescuers two weeks to find the wreckage.

Sala’s body was recovered on 8 February after a private rescue team took over the search. However, the body of Mr. Ibbotson has never been found.

“Sala left his mark not only on the club’s history but the town’s history too. It devastated people here,” said Florian le Teuff, president of FC Nantes supporters’ club A la Nantaise.

“During every game at the Beaujoire, Sala’s song is still heard – sung in the 9th minute to honour the memory of a player who is part of the club’s history.”