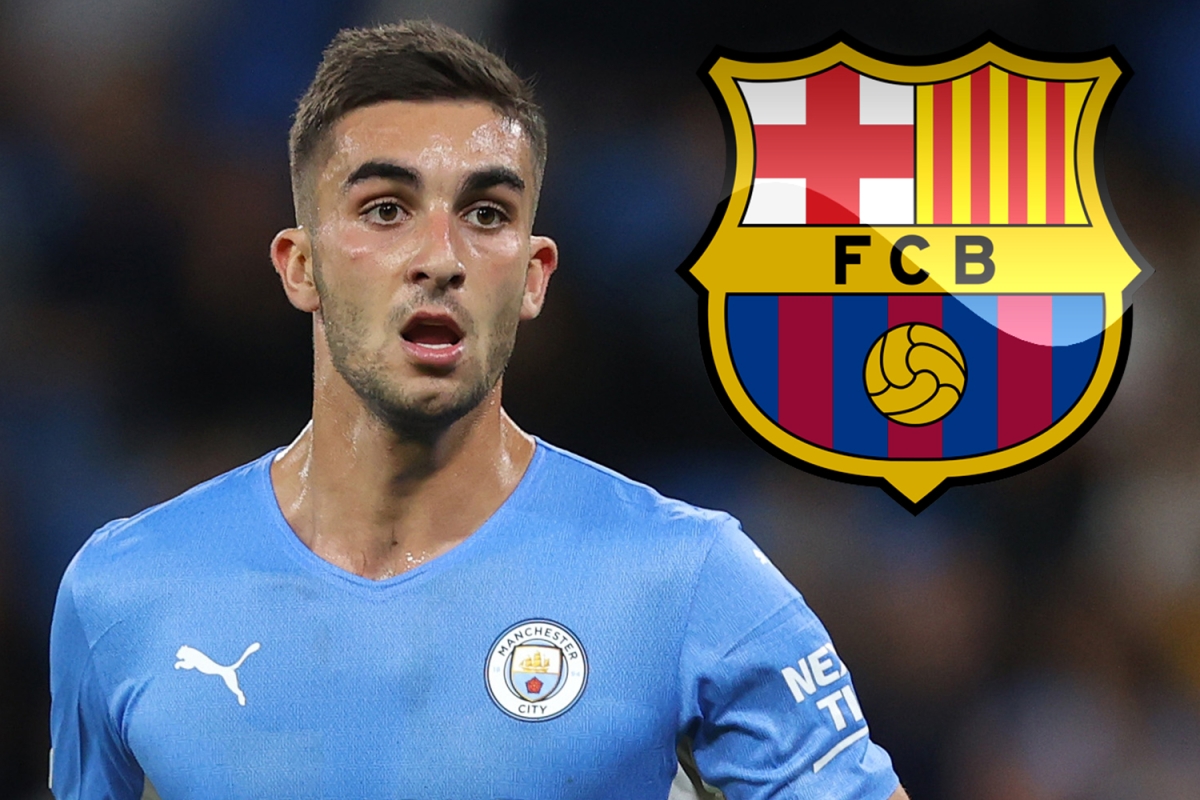 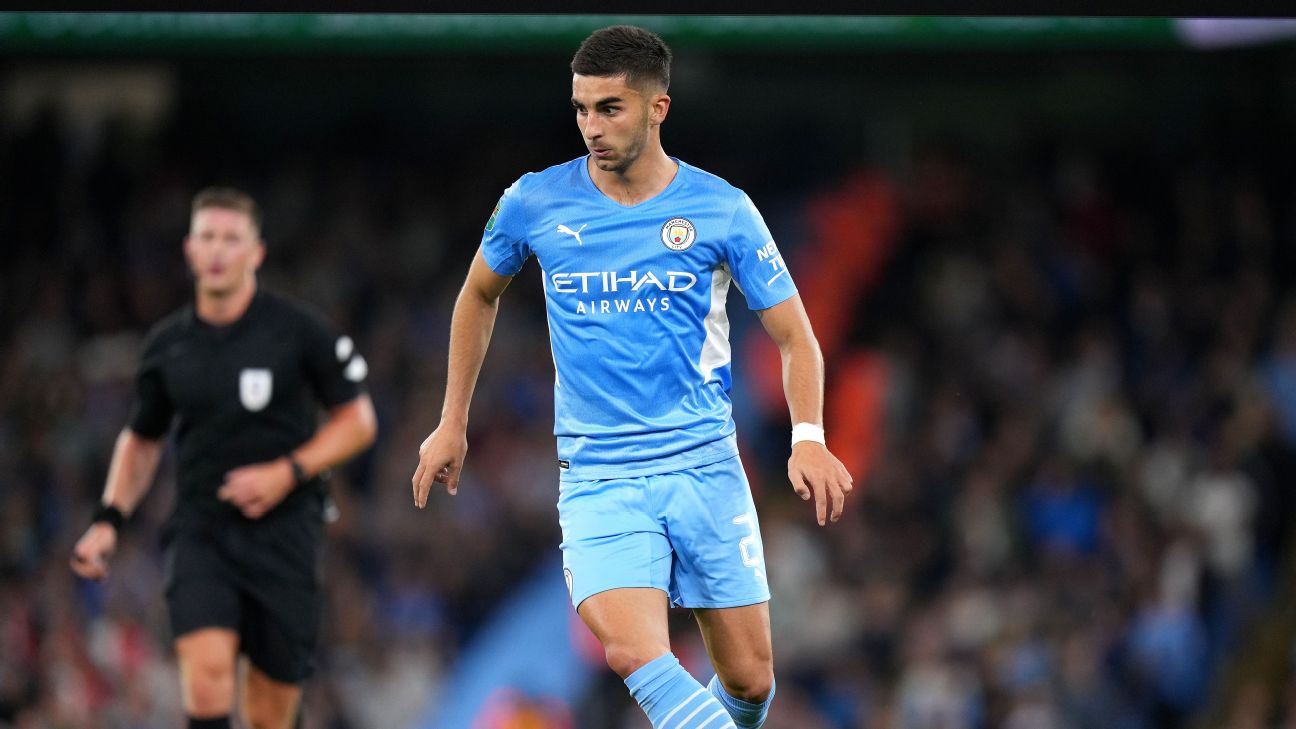 Manchester City‘s newly signed striker is currently sidelined with a foot fracture until 2022 but still managed to grab two goals and two assists from 4 Premier League games earlier in the season.

Barcelona is thought to have made Ferran Torres one of their mid-season targets amid their attacking struggles, and Yuste has now revealed that the Spaniard is on their radar.

✅ Ferran has said ‘yes’ to Barça, although City wants double the investment they initially made on him when signing from Valencia – Barça sources acknowledge it is as ‘complicated’. Exit of players, like Coutinho, will be key in enrolling new players. @EsportsRAC1 #Transfers 🇪🇸

Also, the New manager, Xavi Hernandez is a big fan of Spaniard and wanted to sign him who is 18 months into a five-year contract at City.

Ferran Torres has developed well in England, emerging as an effective option through the middle in the absence of a recognized striker in Pep Guardiola‘s squad.

Now, the vice-president of Barcelona Rafael Yuste has confirmed their interest in Torres, as well as the visit to the CFA.

According to AS Yuste said: “ Ferran is a great player and we are working with discretion.

“We have friends at Manchester City and there is good relationship. Ferran Reverter has paid a courtesy call.

“I understand the questions but, out of respect for the players and the clubs, we cannot give expectations that could end up being positive or negative.”

He said: “It’s not the right time to talk about signings. Not right after the game, which will give us a great boost of morale.”

Manchester City is not thought to be willing to let Ferran Torres leave on loan in January but could supposedly be open to a permanent sale next summer, with his deal not due to expire until 2025. 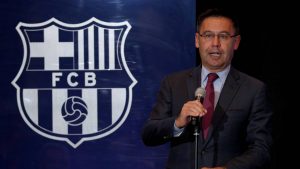 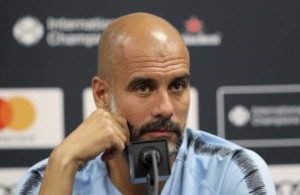 Pep Guardiola: Not winning the Champions league would be a failure for Manchester City 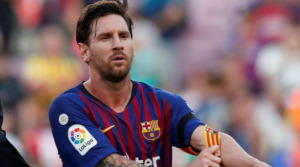