Serie A giants Inter Milan have agreed to sign Chelsea winger Victor Moses on loan with a view to make the deal permanent at £8.5million.

The Nigerian arrived in the World’s fashion capital on Monday night to undergo a medical with the Nerazzurri having cut short his disappointing loan stint at Turkish side Fenerbahce. 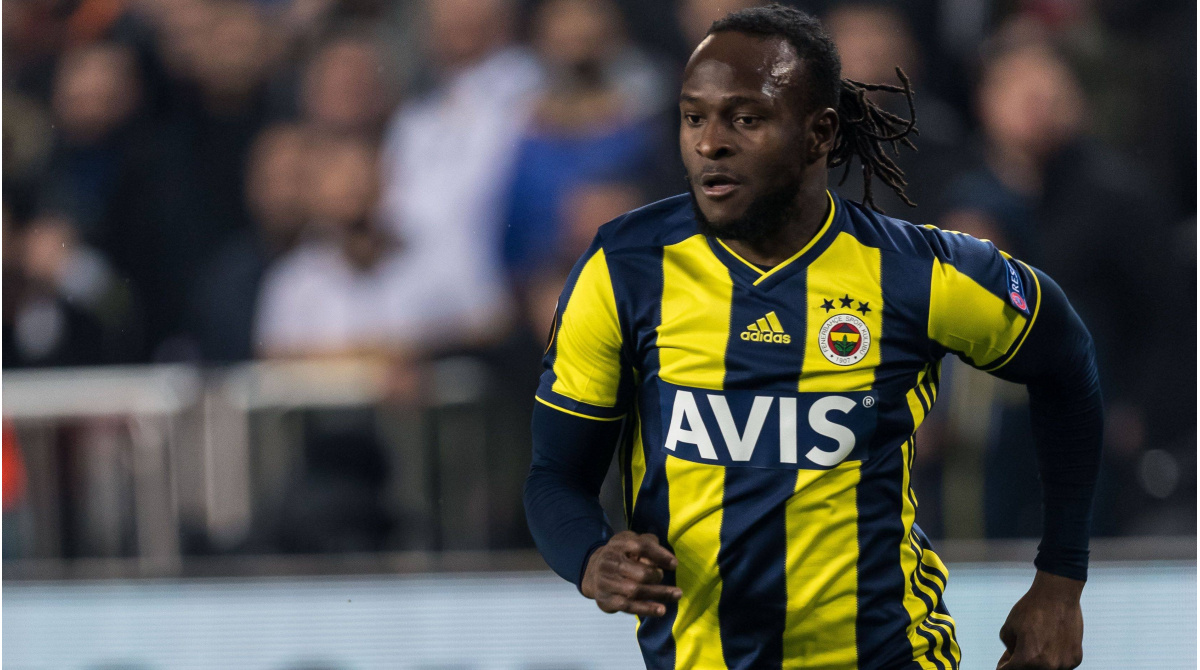 The 29-year-old player was loaned out to Fenerbahce by former Chelsea gaffer Maurizio Sarri last January but has only played six times this season because of a recurring thigh injury.

Inter sports director Piero Ausilio confirmed the update, stating: “We’ve reached an agreement with Chelsea for Victor Moses. We are making evaluations at the moment. Olivier Giroud is a possibility if we sell a striker.”

Moses played under current Inter boss Antonio Conte at Stamford Bridge and was a key figure, featuring 34 times during their 2016-17 title-winning campaign.

Conte’s system suited Moses and the pair look set to reunite in Italy.

Speaking ahead of Chelsea’s game against Arsenal, Lampard admitted: “On Moses, he is coming back with a view to going somewhere else.

Earlier last week, the San Siro based club’s chief executive Beppe Marotta had confirmed his club’s interest in Moses as one of three potential January signings from the Premier League. 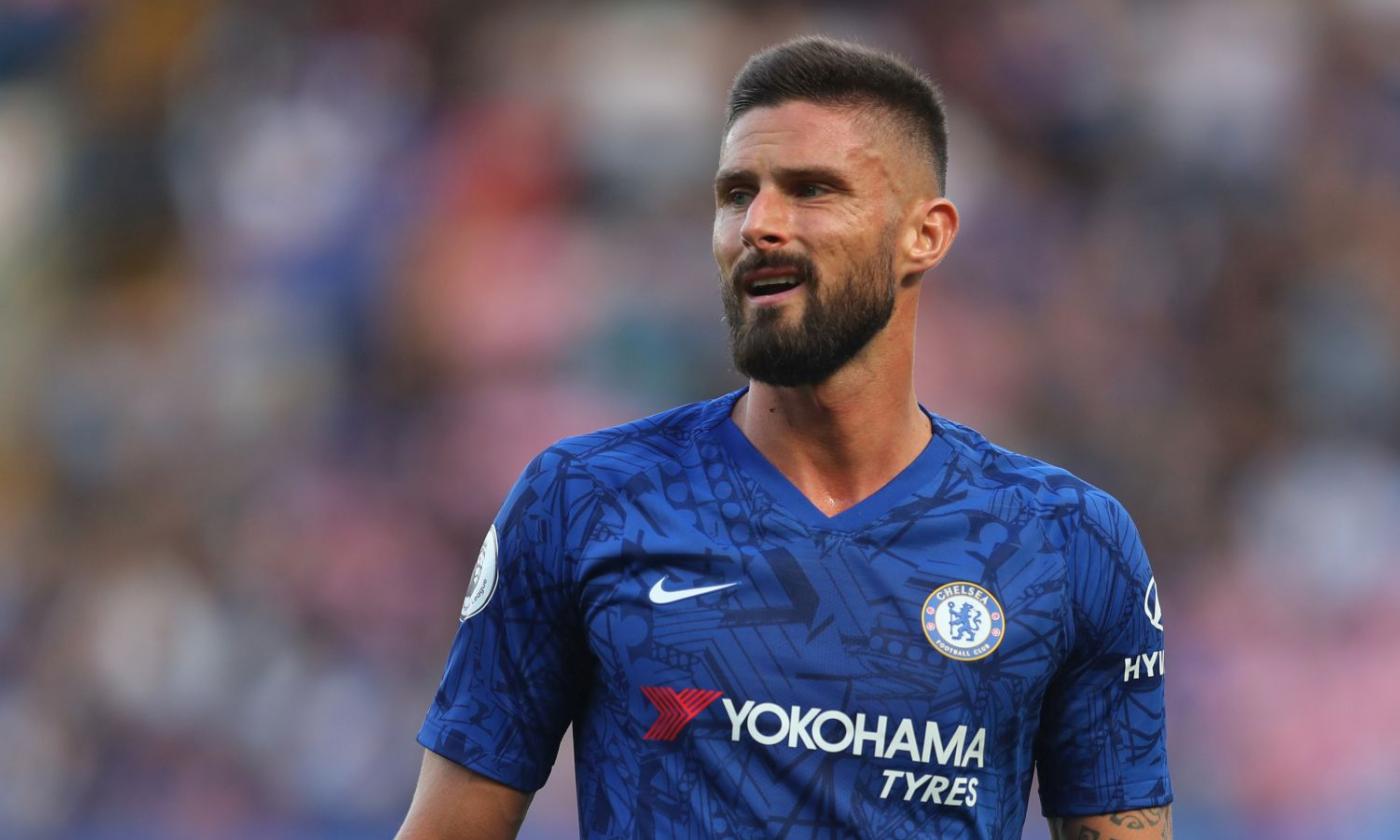 Victor has so far represented the likes of Crystal Palace, Wigan Athletic, Chelsea, Liverpool, Stoke City and West Ham United in England. Meanwhile, with his loan spell at Fenerbahce, Moses has also played in Turkey.

Apart from Moses, Inter are also reportedly interested in the Nigerian’s Chelsea team-mate Olivier Giroud and Tottenham Hotspur’s Christian Eriksen as the San Siro based club pursue the Serie A title this year.

Giroud has been heavily linked with a move to Inter Milan this transfer window but Aston Villa is hoping to persuade the French striker to stay in the Premier League, according to Le 10 Sport.

The 33-year-old’s contract expires next summer but the forward is hoping a move could help his chances of featuring at Euro 2020 with France.

January has been a busy transfer window so far for Conte’s side, with Ashley Young already signed on from Manchester United.