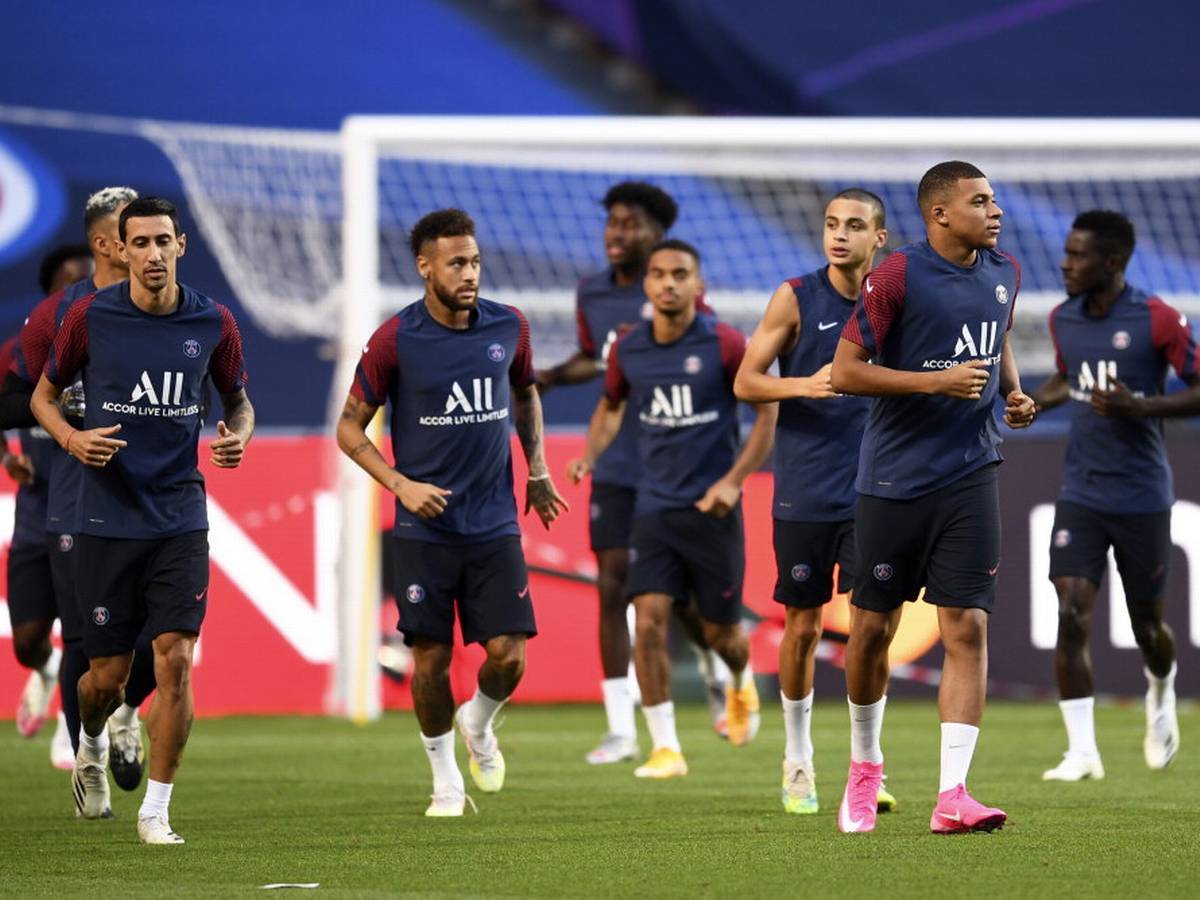 Paris Saint-German suffered a major blow as three new coronavirus cases detected in the franchise, taking the total number of cases in the club to six.

“The latest tests for PCR SarsCov2 carried out on the Paris Saint-German first team confirmed three new positive cases. The players are following the appropriate health measures,” the club said in a statement.

Recently on Wednesday, the French club announced that three players from the club had been diagnosed with the virus.

“Three PSG players confirmed positive after a Sars Cov2 test and have undergone the appropriate health protocols” the club had tweeted.

“All players and staff will continue to be tested over the next few days” It had added.

PSG is all set to start their upcoming 2020-21 season against Lens. The French giants will be looking to start their campaign on a high note especially after ending on the losing side against Bayern Munich in Champions League final.

They became the richest football club in France after Qatar Sports Investment became their shareholder in 2011. They are currently the fifth richest club in terms of revenue that they have generated which sums up to £636 according to Forbes.

Paris Saint-German relies heavily on their experienced players like Neymar Jr and Kylian Mbappe to do well in the upcoming season. With the kind of upcoming league coming up these two had to play a major role in guiding the team towards victory by leading from the front.