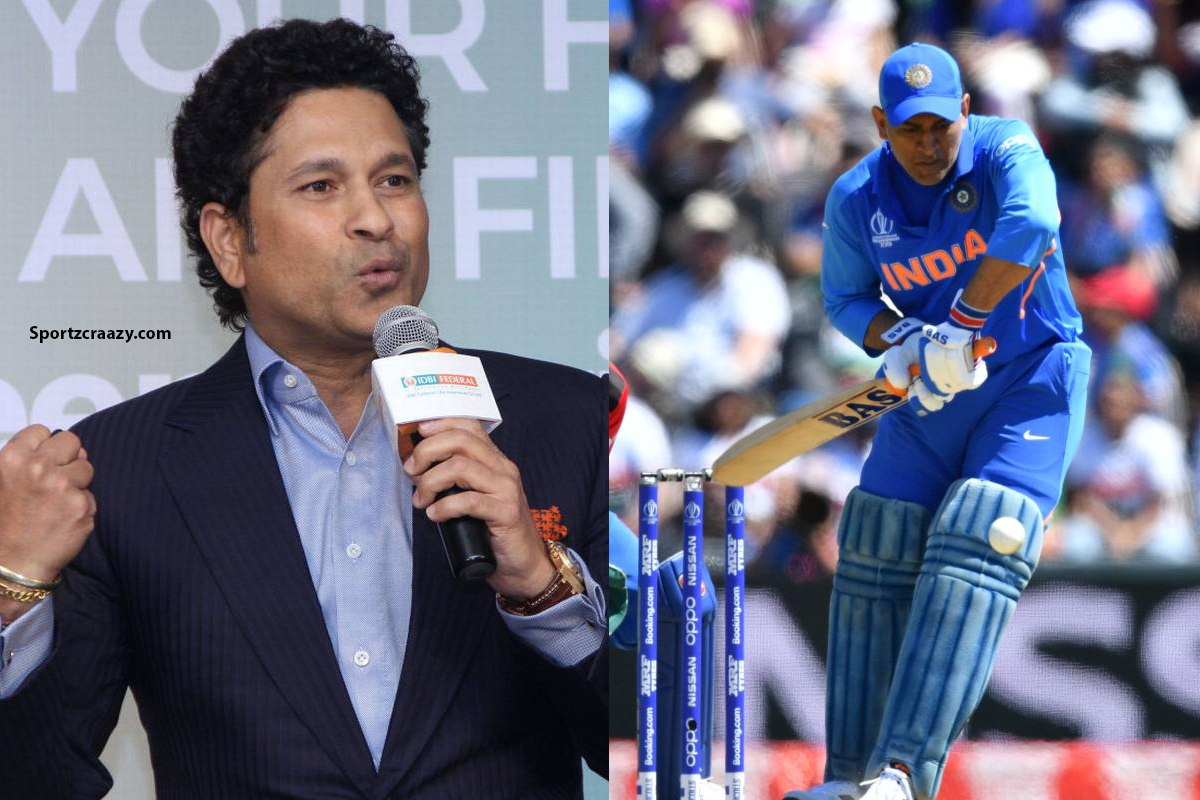 Former Indian skipper MS Dhoni has once again come under criticism for his poor performance against Afghanistan on Saturday.

MS Dhoni was struggling to rotate the strike due to which he could only manage to score 28 runs in as many as 52 deliveries. MS Dhoni’s vulnerability against spin was once again on display as India saw a drought in runs in the middle overs period. He along with Kedar Jhadav scored 57 runs for the fifth wicket in as many as 85 balls. India, eventually, could only post 224 in 50 overs.

Legendary batsman Sachin Tendulkar, recently, criticized MS Dhoni for his slow innings against Afghanistan. MS Dhoni being a senior member in the side, Sachin urged him to display positive intent in the upcoming matches.

“MS Dhoni has the ability to hit but yesterday his strike rotation was not good. He faced too many dot balls and this hampered a strong finish for India. The intent could have been much better by the middle order batsmen.” 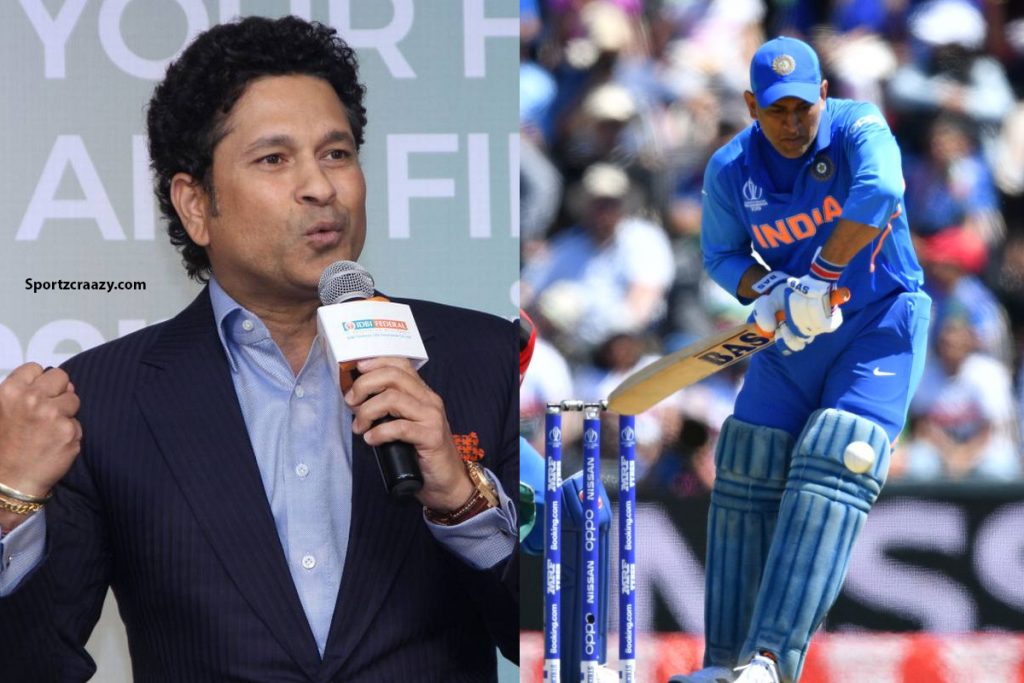 Despite having the ability to hit big sixes in the death overs, Sachin believes MS should not face too many dot balls in the early part of the innings which lead to hampering India’s flow of run in the middle-over period.

“I believe MS Dhoni needs to up his ante when it comes to strike rotation in next matches,” Sachin Tendulkar said.

“I felt slightly disappointed, it could have been much better. I was also not happy with the partnership between Kedar and Dhoni, it was very slow. This was one area where we didn’t look comfortable at all. There was no positive intent.

Afghanistan spinners bowled superbly to restrict India to only 226 on Saturday. India were put under pressure for the first time in five games they have played so far. Mohammad Nabi played a sensational 52-run inning, however, Mohammad Shami’s hat-trick in the last over meant India won the match in the end by 11 runs. 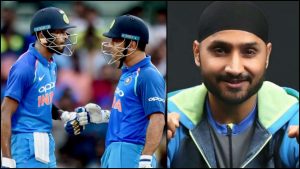 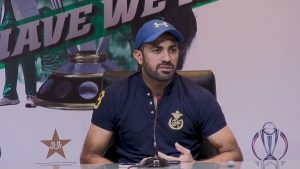 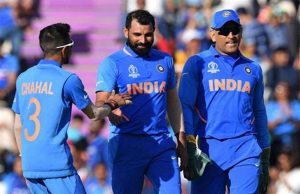