Indian team skipper Virat Kohli surpassed Sachin Tendulkar to become the fastest to 20,000 ODI runs. He achieved the feat during West Indies match on Thursday. Prior to the match, Virat Kohli was 37 runs short of achieving the record. 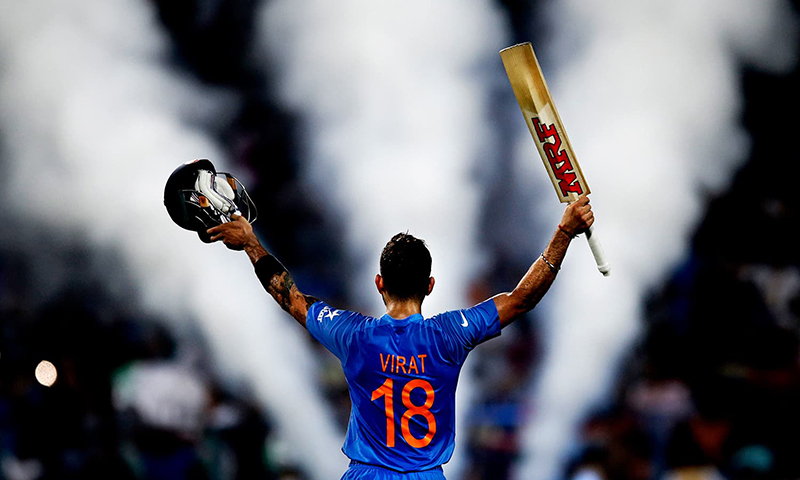 The 30-year old run machine is now the 12th batsman to complete 20,000 International runs and third Indian to achieve the feat. Sachin Tendulkar (34,357 runs) and Rahul Dravid (24,208 runs) are the other two batsmen to have featured in the list. 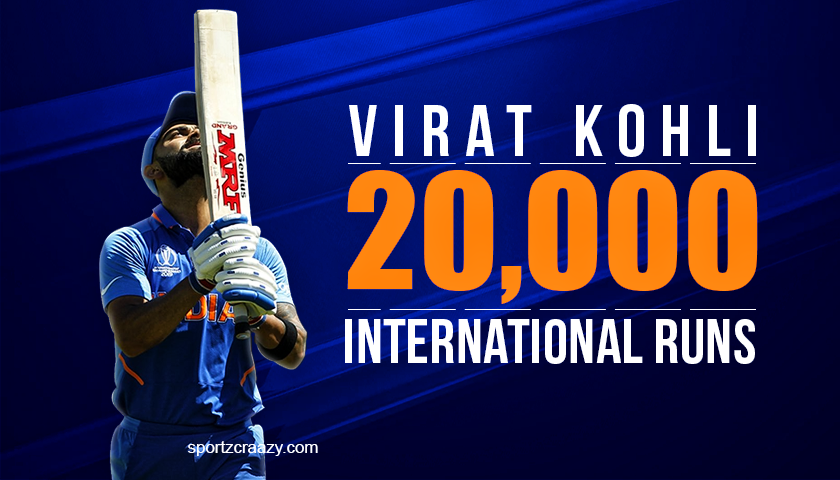 Virat Kohli is currently unbeaten at 37 against West Indies at Old Trafford. India have lost 2 wickets for 115 after 24 overs.

Virat Kohli and Co. are currently sitting comfortably in the third position at the points table with 4 wins in five matches.