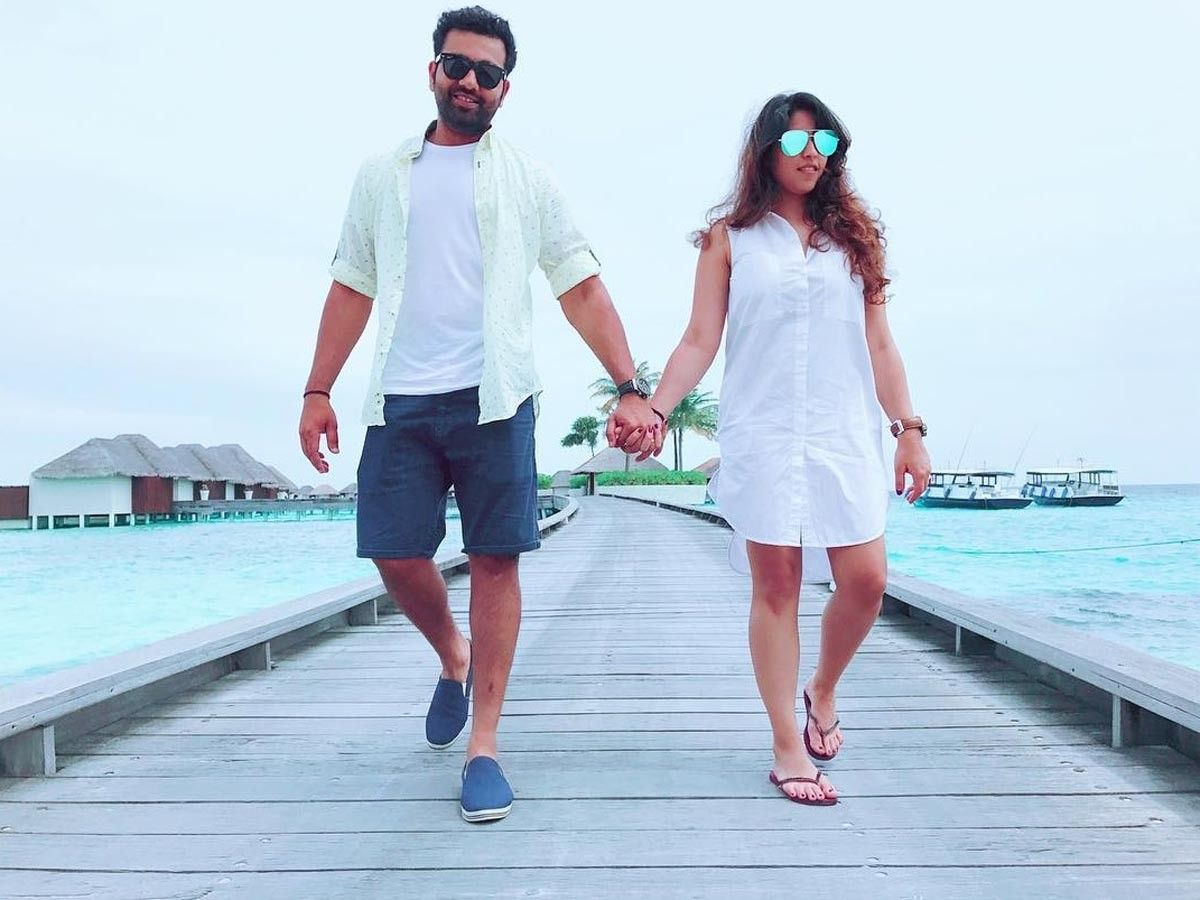 The world is celebrating the day of love today, and so are some of your favourite cricketers including India vice-captain Rohit Sharma, who is currently out of India’s Test squad with a hamstring injury. The opening batsman took to Instagram on Friday to share an adorable picture with wife Ritika Sajdeh while wishing his fans Valentine’s day.

“Happy valentine day everyone. Love your loved ones like there is no tomorrow @ritssajdeh,” Rohit Sharma captioned the post on Instagram. The picture has been flooded by comments from fans.

Ritika also posted a picture on her Instagram story where the couple can be seen with their daughter Samaira.

Rohit Sharma and Ritika Sajdeh met as professionals. Ritika was a sports manager and Rohit was and still remains one of the cricketers she manages. Rohit and Ritika used to meet a lot of times for work and became good friends. Their friendship grew and they fell in love with each other and before they got married, they dated for six long years. The two are quite active on social media and often post pictures with one another. A few months ago, their baby daughter was also born. 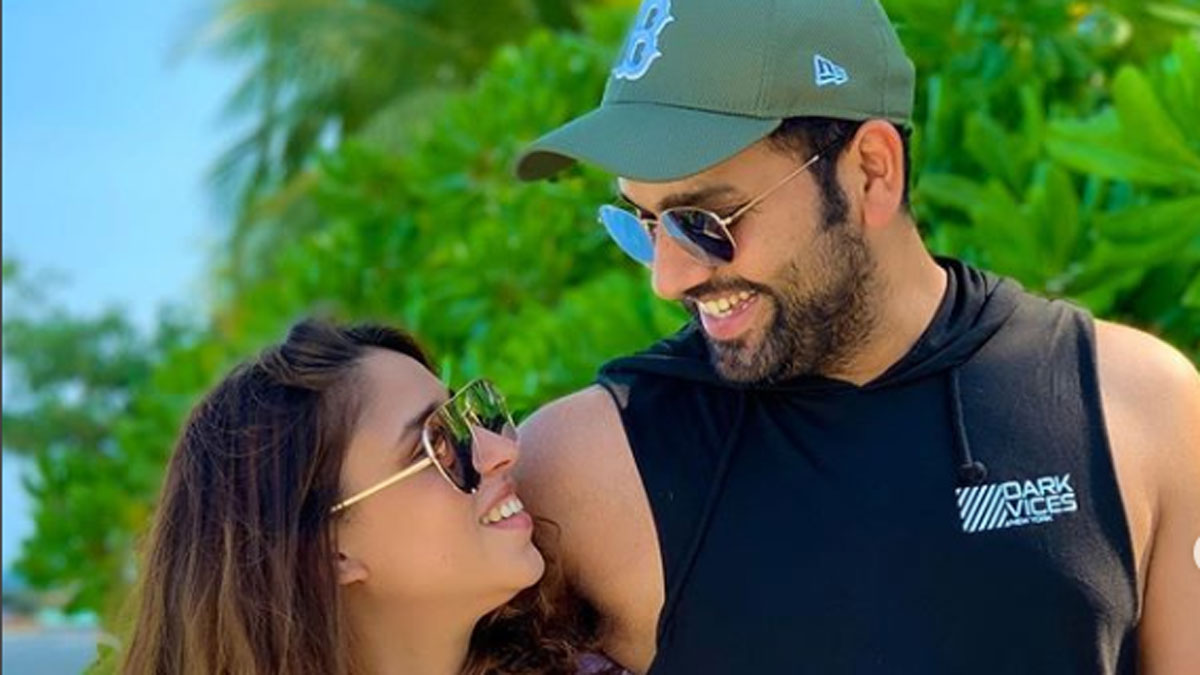 Rohit pulled the hamstring injury during the fifth Twenty20 International against New Zealand and had to walk back to the dugout after scoring 60 runs.

The Board of Control for Cricket in India (BCCI) then excluded him from the ODI and Test series. Mayank Agarwal was named in the ODI squad as a replacement for him while young batsman Shubman Gill was named in the Test squad. Another injury concern in this series is of fast bowler Ishant, who had twisted his ankle during a Ranji Trophy match against Vidarbha. His participation will be subject to fitness clearance.

The first Test will be played in Wellington while the second in Christchurch.