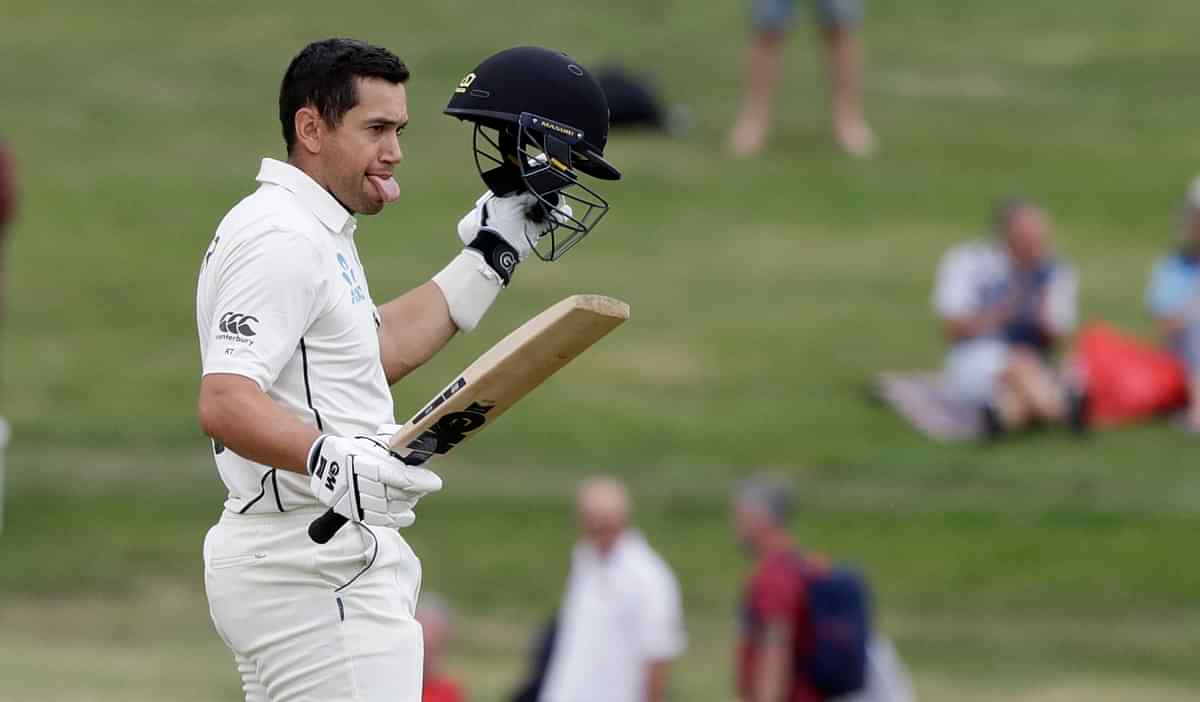 Veteran New Zealand batsman Ross Taylor, who is going to make history by becoming the first cricketer to play 100 games in all the three formats, is happy whatever he has achieved so far in his career. He made his debut in 2006 and has so far played 99 Tests, 231 ODIs and 100 T20Is. He will be playing his 100th Test against India when he will take the field in the first game of the two-match series beginning February 21 in Wellington.

“I am happy with what I have achieved so far in my career,” Taylor told reporters on Friday.

“Wellington holds a special place in my heart. Having the support of my family is special. My wife has raised the three kids on her own. The kids understand what their dad does. They have definitely helped in balancing cricket. In the end, your family is there regardless of how many runs you have scored. My family has sacrificed more than I have. My kids have been able to travel to some excellent places. My daughter wants to travel to India,” he added. 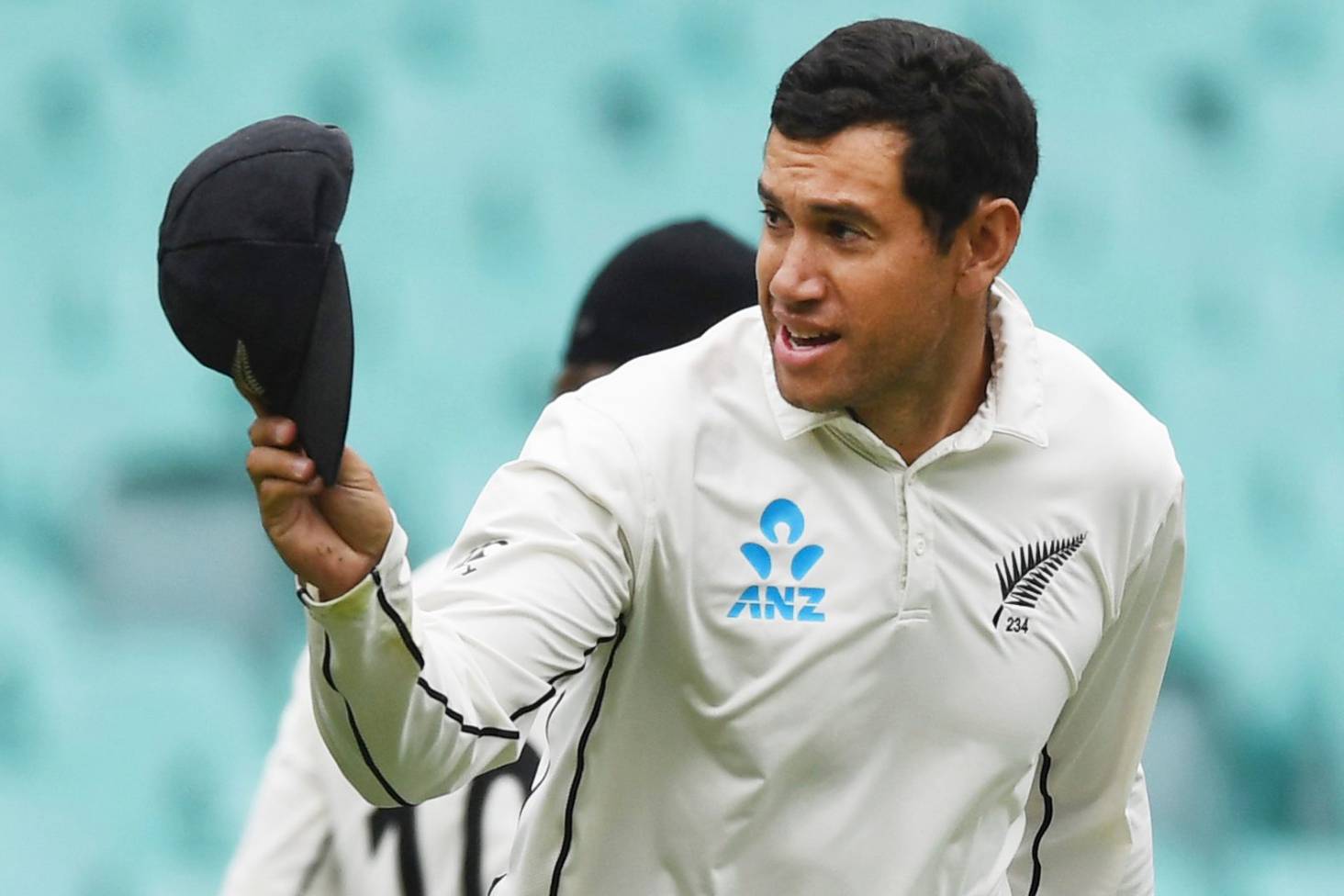 The experienced No. 4 batsman, who has more than 17,000 international runs in his name, further shared that after his first Test series against South Africa in 2007, he thought he would never play Test cricket as he could manage just 19 and 25 runs respectively in that series. However, in the next series against England, he scored a brilliant hundred in Hamilton.

“After my first Test series against South Africa, I did not think I would play ever a match in the longest format, probably lucky with the timing,” Ross Taylor further added.

“When I played against England and got a 100 in the first Test, that was the first time when I believed that I belong in the longest format. To get those milestones early on made me believe that I was good enough.”

Taylor has scored 19 tons and 33 half-centuries in his Test career so far. However, he said he has many favourite knocks.

“One of my best hundreds was in Manchester. I scored 158, we ended up losing the match against England. Then there would be knocks of 140 and 170 against Sri Lanka in Colombo. The last would be the 290-run knock against Australia at Perth. The match ended as a draw,” Ross Taylor concluded.