Raheem Sterling teases Real Madrid fans with his comments. Is he open for a move to Spain? -
Skip to content
Football Football News 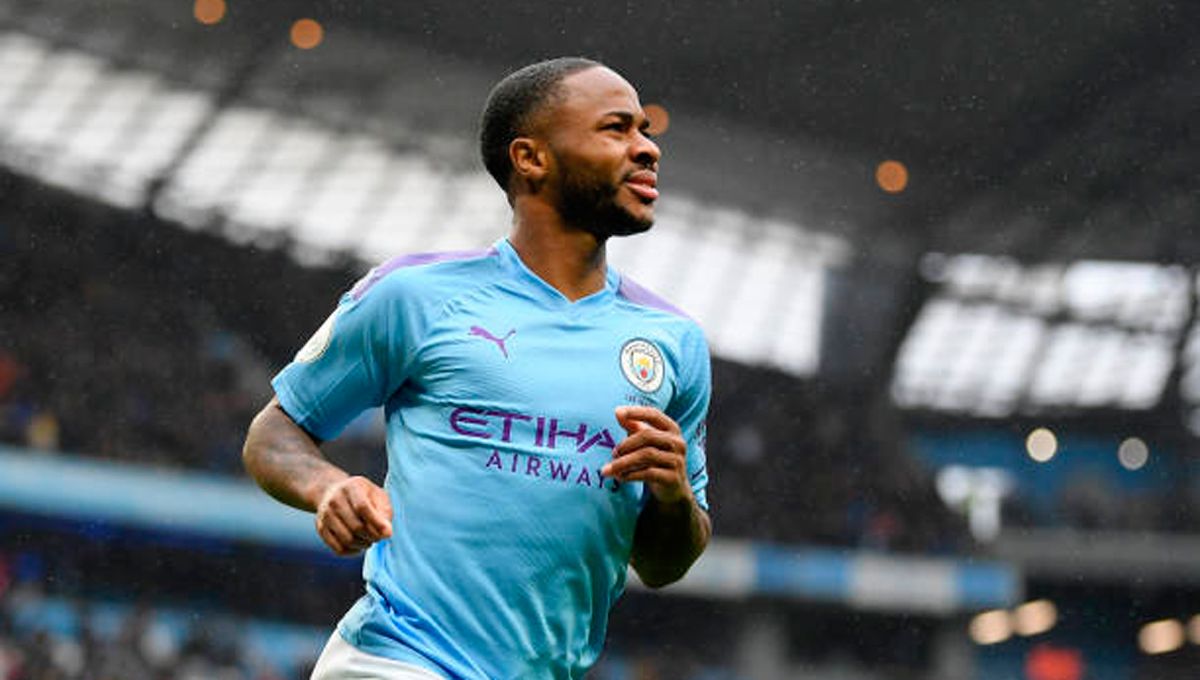 Manchester City star, Raheem Sterling insists he is ‘really happy’ at Manchester City, despite admitting his admiration for Real Madrid. The 25-year-old England international was this week linked with a move to the Santiago Bernabeu following Premier League champions two-year ban from the Champions League as a result of breaches of Financial Fair Play regulations.

But he would not be swayed on whether that will lead to an abrupt departure from the Etihad Stadium in the 2020-2021 transfer window:

‘But I say Real Madrid are a fantastic club, when you see the white shirt you know exactly what the club stands for, it’s massive. But at the same time, I have a contract with City now and I have to respect this. But it’s a fantastic club.

‘It’s something that you see all the time, but I’m a City player and I’m enjoying it at the moment, even if things haven’t gone quite as planned in the league.’

‘Raheem is solely focused on Manchester City and will not be distracted by any talk of transfers to any club at the moment.’ 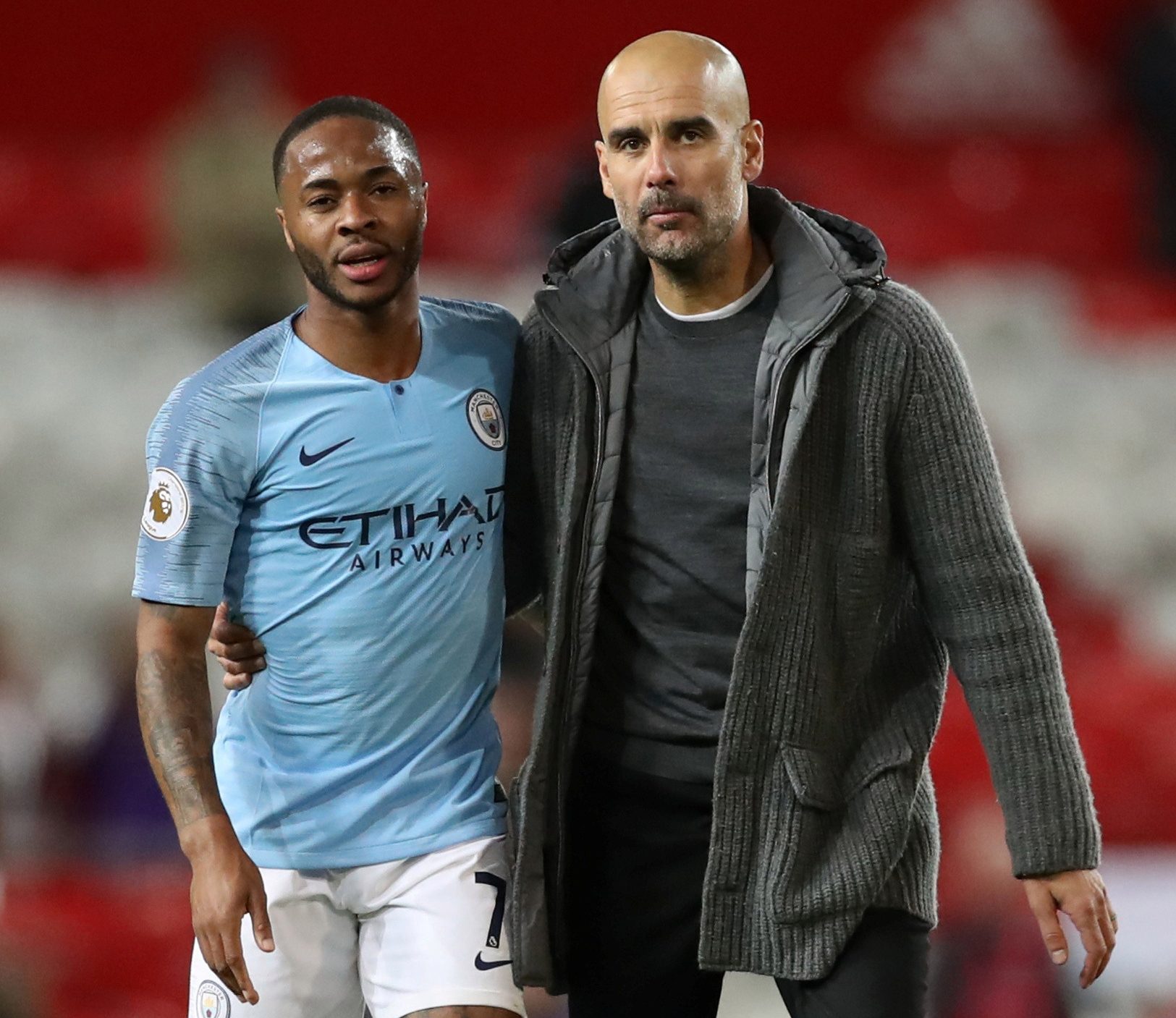 Cityzens finds themselves 22 points adrift of the current day runaway leaders, Liverpool in the Premier League but Pep Guardiola led side will face Los Blancos in the knockout fixture of the last-16 tie.

Raheem Sterling admitted that its a massive opportunity for  Manchester City to make the headlines. He said:

Defeat could be City’s last involvement in the competition for some time following UEFA’s ruling last week. The club will appeal the decision to the Court of Arbitration for Sport but the knock-on effects are already being felt.

According to The Sun, Spanish giants Real were already planning a £180million swoop for England star Sterling before Friday’s shock news. Now, they will intensify their efforts further in the knowledge that City will have to tighten their belts if they miss out on a £170m Champions League bonanza.

Sterling, 25, is under contract at the Etihad Stadium for another three years and talks started in November to increase his salary from £300,000-a-week to £450,000-a-week.

Ferran Soriano, Manchester City CEO and chief are appealing their European ban to the Court of Arbitration for Sport after UEFA’s adjudicatory chamber (CFCB) found them guilty of serious breaches of Financial Fair Play Regulations – but manager Pep Guardiola has insisted he will stay as the boss if the punishment remains.

Speculation has grown over the future of a City squad without Champions League football but Sterling, whose contract runs until 2023, appears hopeful the appeal can be successful.