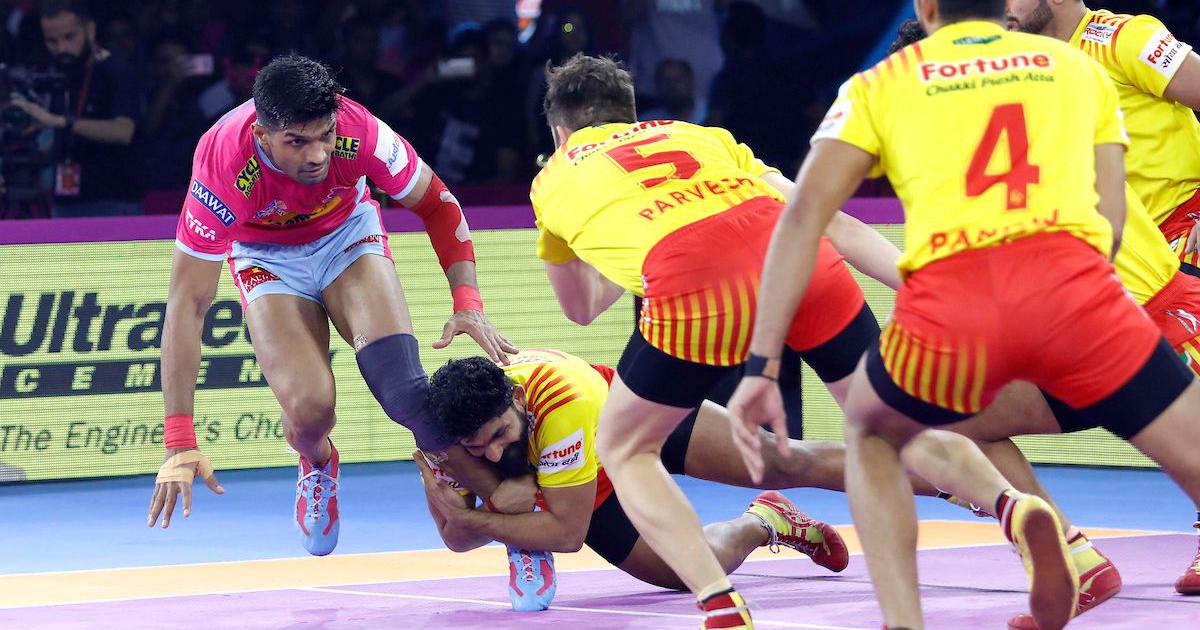 Gujarat Giants will face Jaipur Pink Panthers in Match 4 on December 23 in their opening match of the Pro Kabaddi League 2021 season 8 at the Sheraton Grand Whitefield Hotel and Convention Centre in Bengaluru. 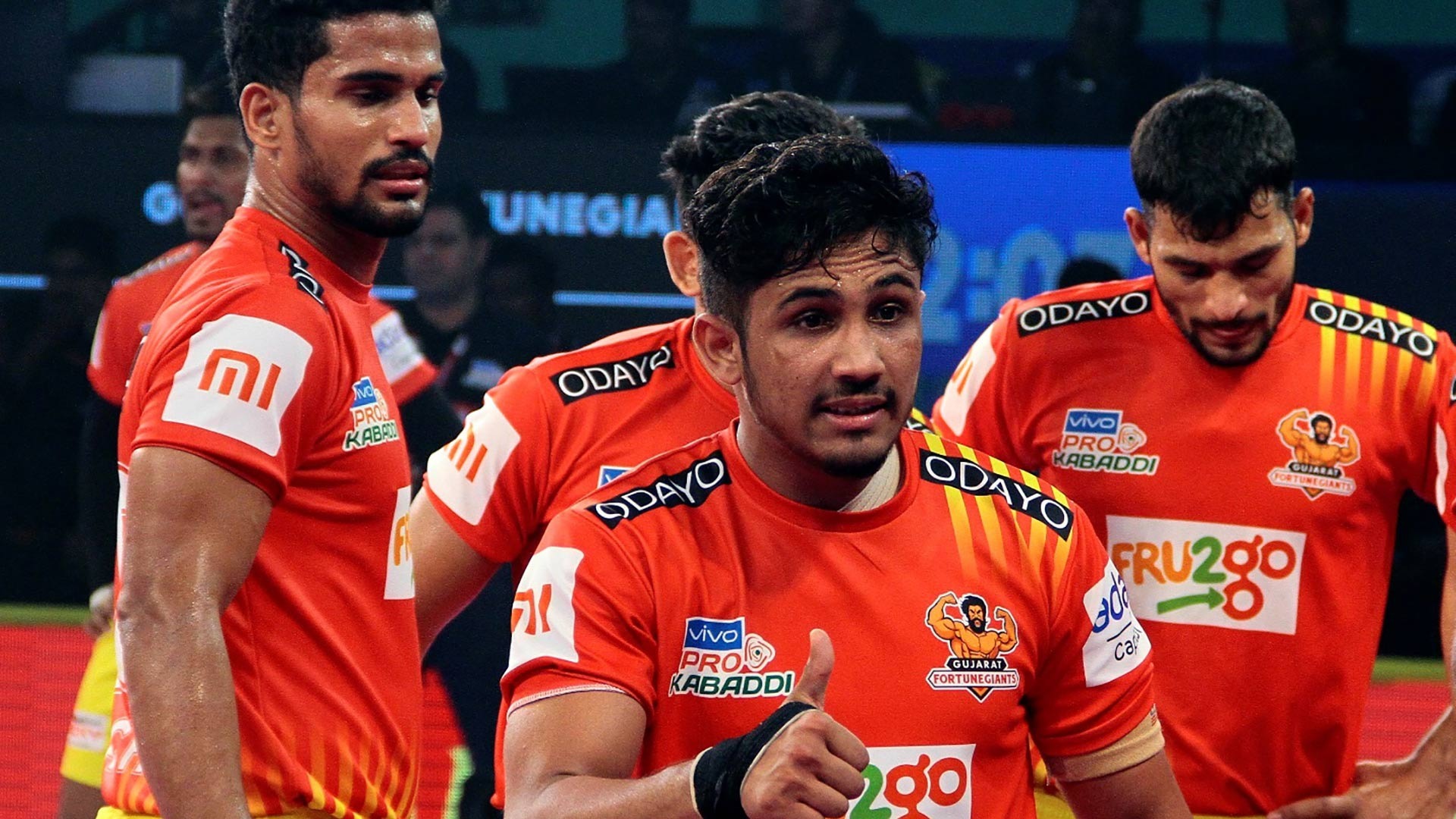 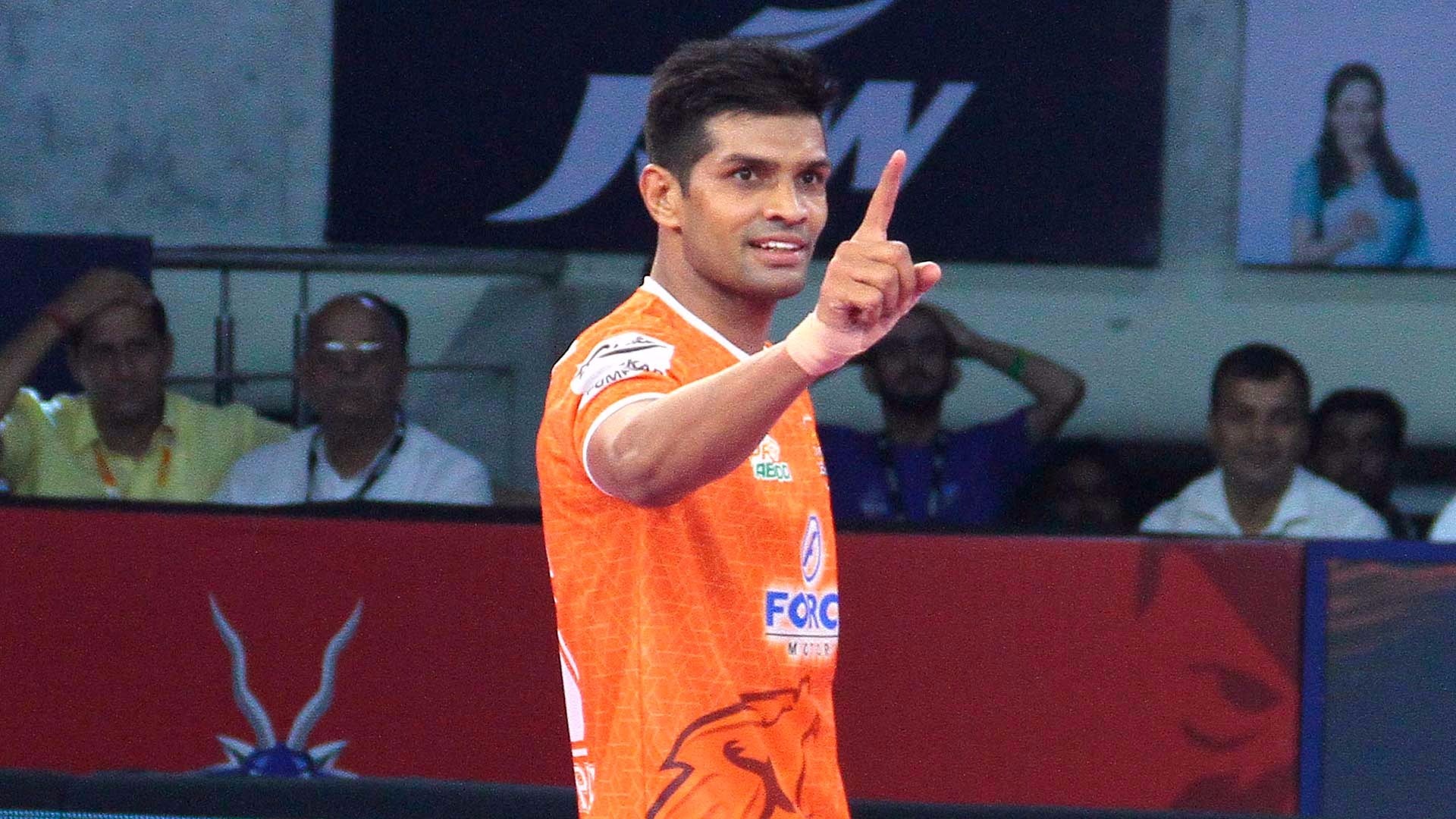 In their last game gujarat giants managed to keep Deepak Hooda quiet as he only scored 4 points in whole game. Although you can never count out the panthers skipper and it will be a great task ahead for Gujarat Giants defense.

Deepak Hooda is one of the best all-rounders of the Pro Kabaddi League because of his reading of the game situation, currently, Hooda has 14 Super 10s, the fifth-most in the league. 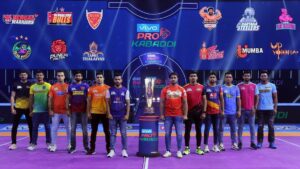 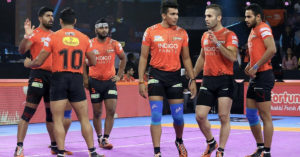 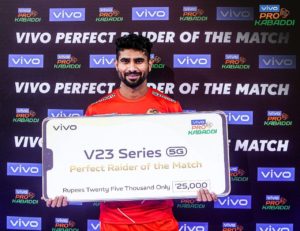 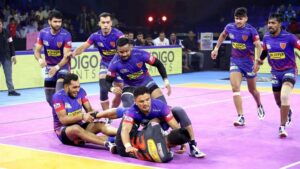