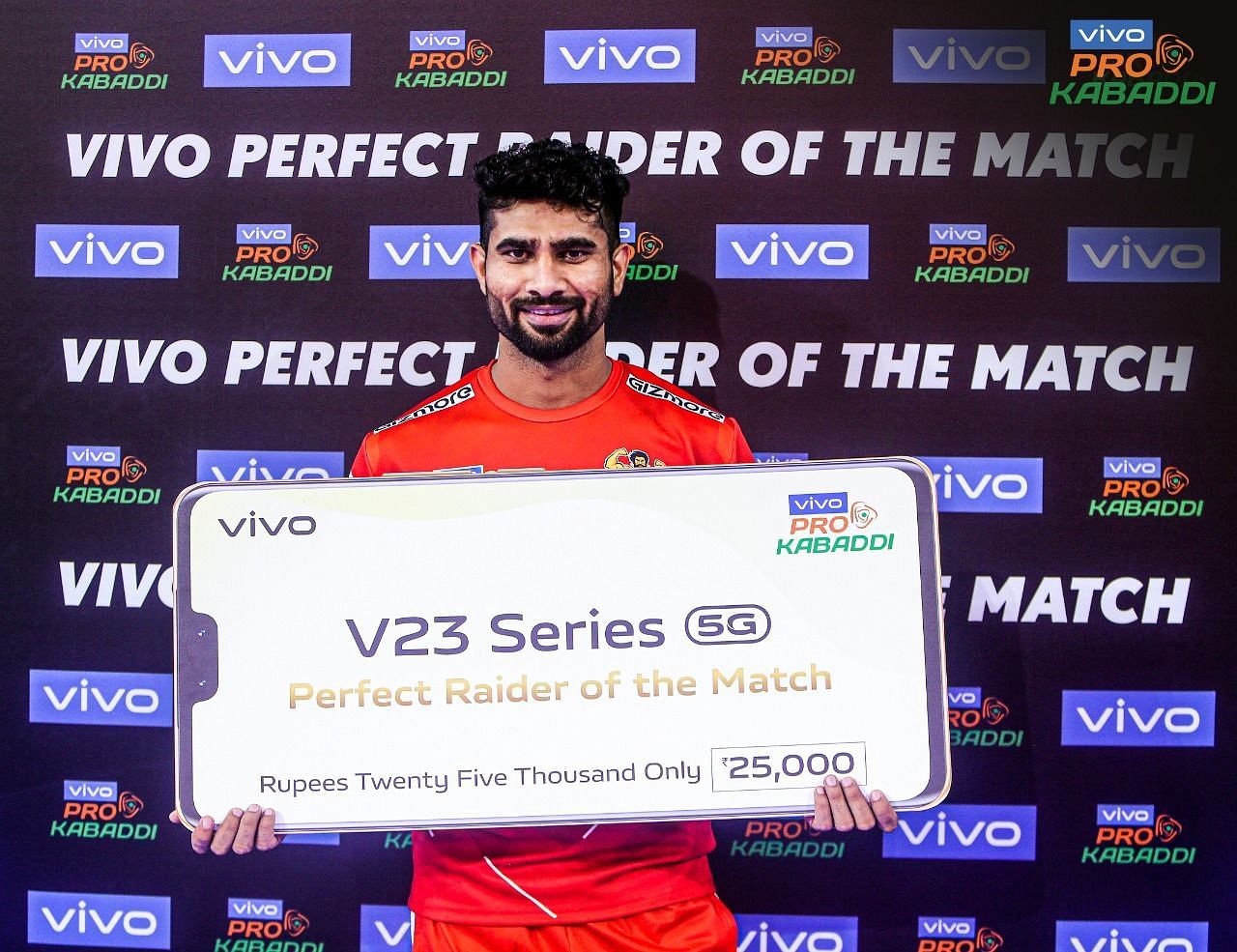 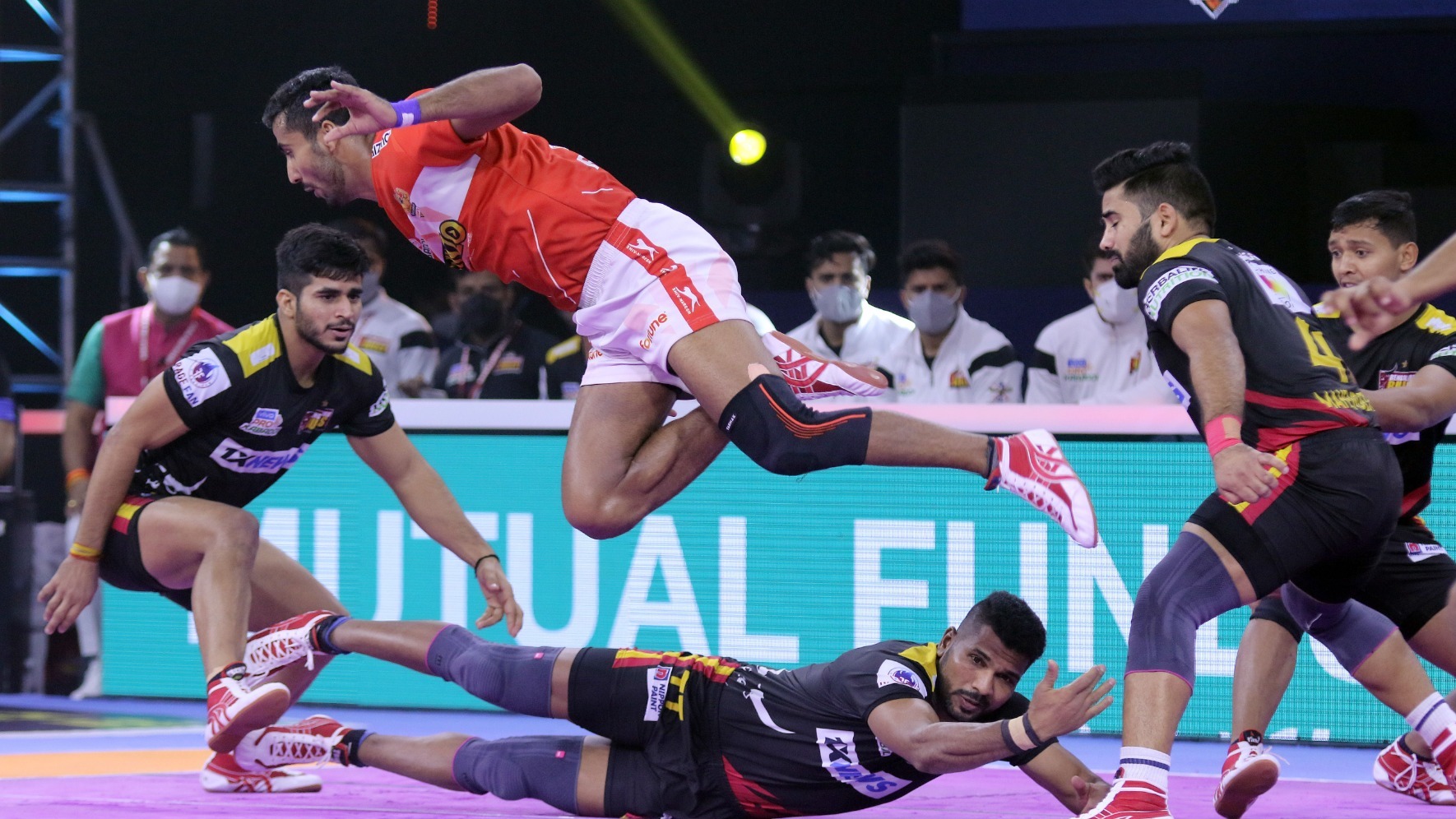 Rakesh is an Indian professional kabaddi player who made his debut in Pro Kabaddi Season 8 with Gujarat Fortunegiants. He plays as Raider and considered as the best young raiders in Pro Kabaddi league.

Rakesh was signed by Gujarat Fortunegiants for whooping 17 lacs in PKL Season 8.

Rakesh HS has been the best raider in PKL this season and for Gujarat Giants in Pro Kabaddi season 8. He is currently on 10th Position on the raiders’ leaderboard with 84 raid points to his name from 11 Matches. Rakesh has also scored 3 Super 10s this season already. Rakesh also been the only debutant raider to be in top 10 raids points tables.

Our ⭐ raider Rakesh has been our best raider in the last 2️⃣ games, who's it going to be tonight❓ 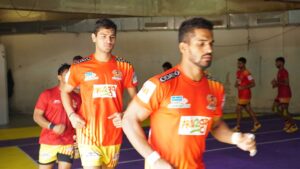 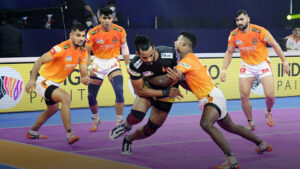 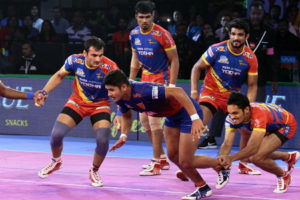