In the Pride Fighting Championships, the safety of the fighters and the integrity of the sport is of the utmost importance. The rules of our organization exist to protect the fighters and are listed below to inform the fans and the public. 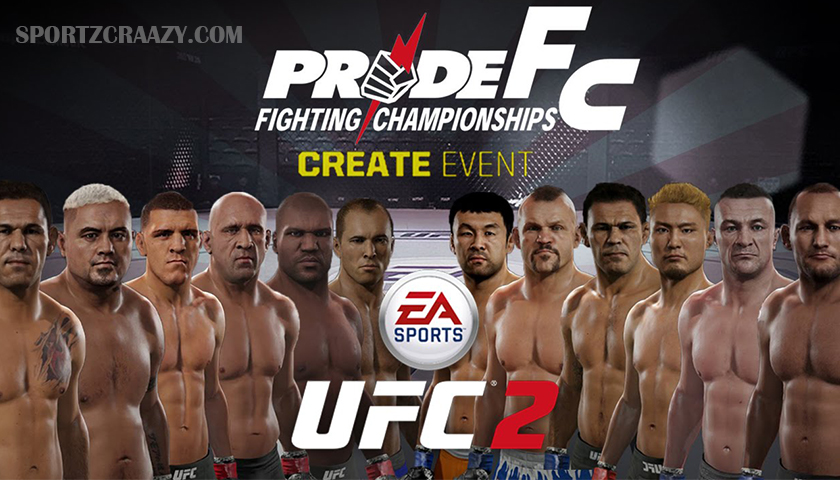 Most PRIDE FC matches are broken down as follows:

There is a two-minute break between rounds.

Matches are won via Ippon and technical knockout.

A fighter taps either his opponent or the mat three times 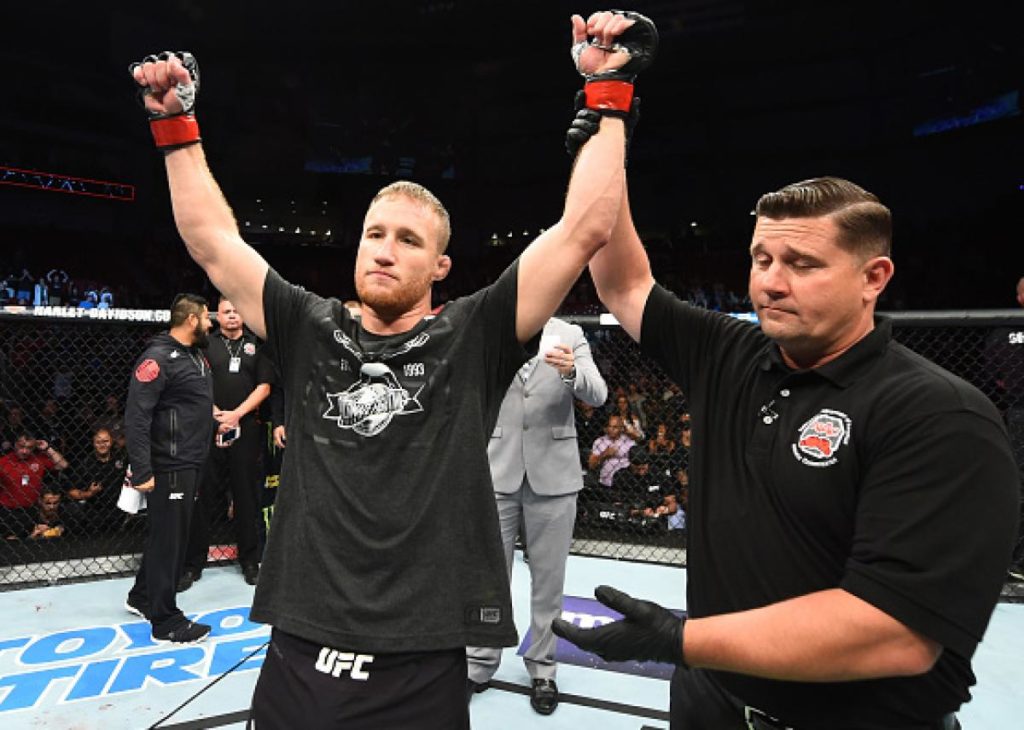 If the match goes the distance, then the outcome of the bout is determined by the three judges. A decision is made according to the following:

The above criteria are listed according to priority. The fight is scored in its entirety and not round by round. After the third round, each judge must decide a winner. Matches cannot end in a draw. 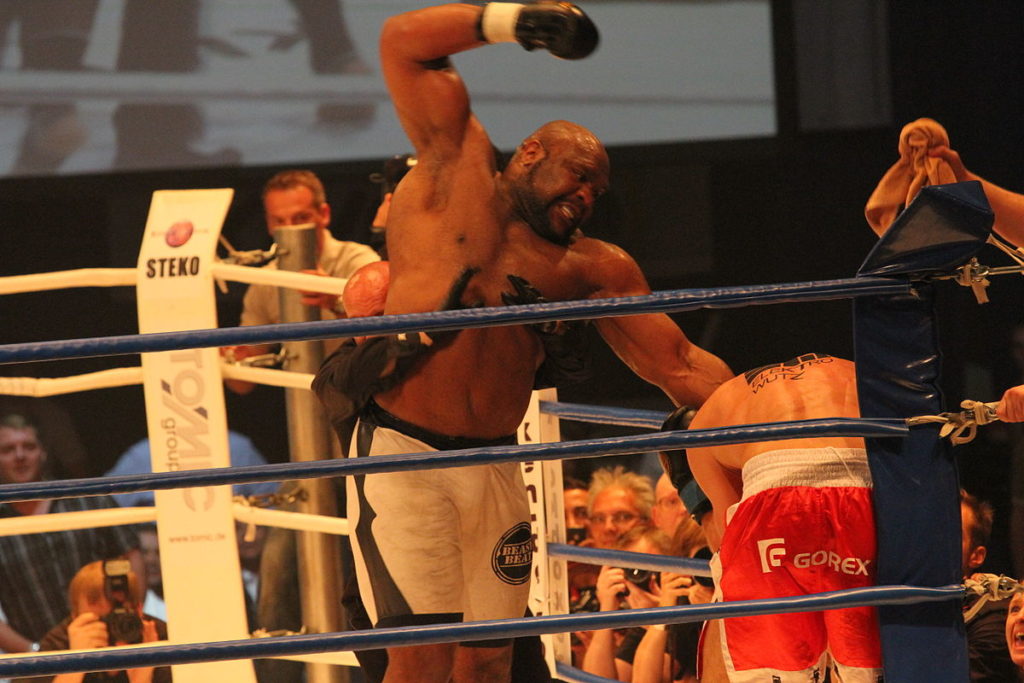 A ‘warning’ will be given in the form of a yellow card when a fighter commits an illegal action or does not follow the referee’s instruction. Three warnings will result in disqualification.

In the event that both sides commit a violation of the rules, the bout will be declared a ‘No Contest.’

The following acts are regarded as ‘illegal actions.’ When a fighter commits any of these illegal actions, he will be given a warning from the referee (in the form of a yellow card). Warnings will be considered as negative points in the event that the match goes to a decision. Three warnings will result in disqualification. 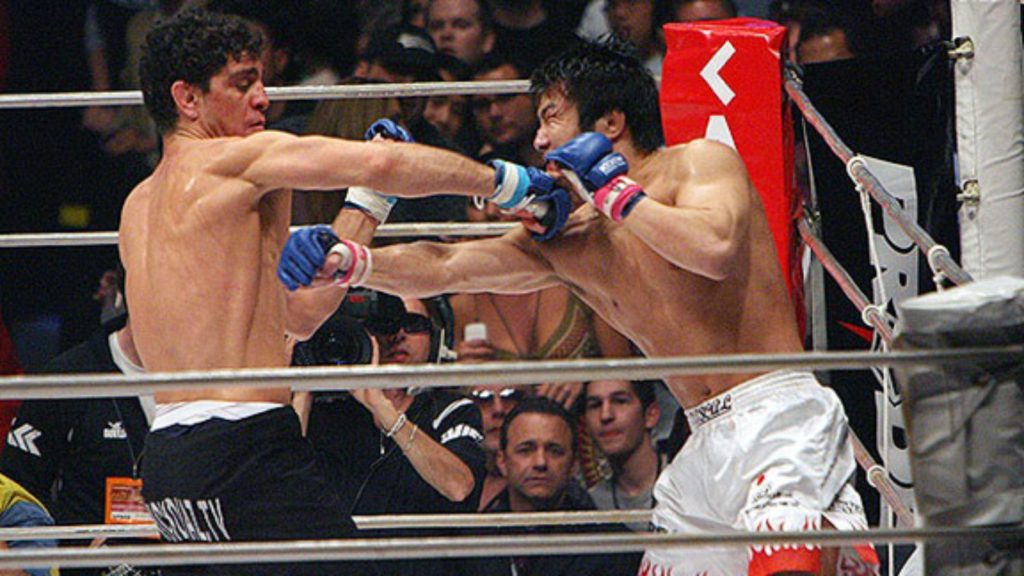