Like Pacific games, Indian Ocean island games 2019 are also organized with the motto of bringing unity of prosperity among the islands in the Indian Ocean. It is a multi-sport event played every four years among the island countries in the Indian Ocean. The countries that are participating in this multi-sport event are Mauritius, Seychelles, Comoros, Madagascar, Mayotte Maldives and reunion. The reunion hosted the first event of the Indian Ocean island games in 1979 and this event was adopted by the international Olympic committee. The main idea of the event was to build the relationship between these countries and improve economic growth.

Normally these islands are famous for tourism and with the development of this event helps them to improve the sporting tourism between these countries and gain major attention from the world tourists.  So far 9 events have been conducted right from 1979 and the 10th edition of Indian Ocean island games is scheduled at Port Louis, Mauritius between July 19 and 28.  Originally this event scheduled to be held once in four years but due to economic issues and political instability that course was not followed but after 2003 the event was held four years once.

The last edition of the Indian Ocean island games was held in 2015 at Saint-Denis, reunion. Total participant list has been increasing each and every time and it crossed the 1000 mark in 2003. The last edition witnessed the participation of 1750 peoples across various events.

Like other sporting events, Indian Ocean island games have undergone so much of changes according to the modern day demands. Reunion is the most successful island in the event as they bagged the number of medals over the years. Initially, Sri Lanka was also drafted into the event but due to some misinterpretation, their participation didn’t last long. 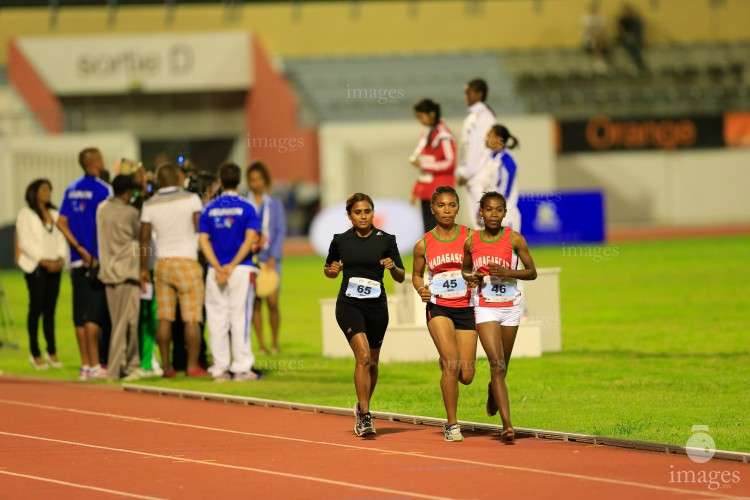 As mentioned earlier, Mauritius is scheduled to host the 10th edition of the event, which is going to take part between July 19 and 28 this year.  At least record 2000 participants are expected to participate in the event over 15 for different verticals.

The government of Mauritius and administrators of Port Louis the hosting city are making necessary amendments for the smooth conduct of the event. They are trying their level best to make the event more successful and that reflects in their arrangements.

The separate village was particularly made for this and infrastructure facilities are also happening in full swing to give the best experience for the audience. The Maldives believes that this event will also improve their sports standards and culture. The event is expected to be bigger from all aspects like participation, popularity, and quality of the event.

Almost 19 sporting events are scheduled to take part in the 10th edition of Indian Ocean island games: here is the list of those sports:

Once known as Indian Ocean games, Indian Ocean island games are one of the major sporting events between the island nations of the Indian Ocean. The event is slowly getting popular across the globe and this event brings lots of positive impacts among these nations.

Their sporting culture has been improved vastly and the host nation is getting the right mount sports infrastructure since it is adopted by the International Olympic committee. They are also spending money to improve the standard of the event.

More importantly, being the major tourist destinations these nations can also able to improve their sports economy through these types of events. The event is designed in such a way of getting some profits for the host nation. Hope the upcoming event will be a big success and get popular like other sporting events across the globe.