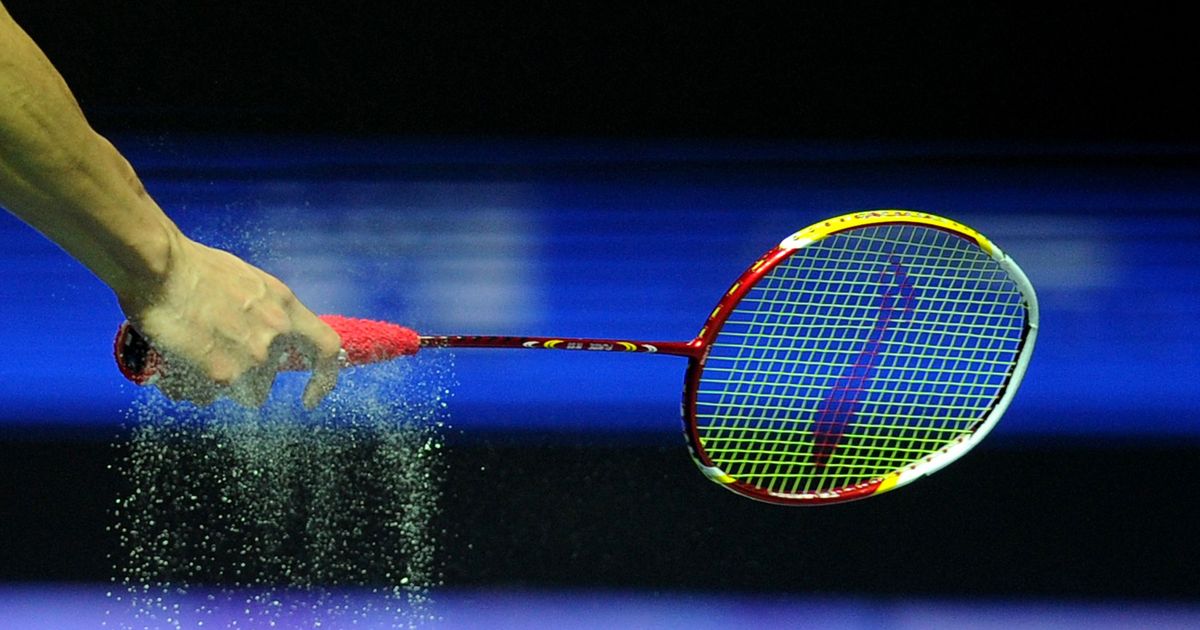 The Badminton Association of India, in order to unearth the best talent across the country and prepare them to represent India at the international level, has decided to refurbish the domestic tournament set-up and make it more performance-oriented.

The multi-level tournament structure at the senior level has been offered as prize money close to INR 2 crores which will help to create an unrelenting pool of excellence. The decision was taken at a meeting of the Executive Council (EC) held in Hyderabad on Sunday (9 February).

The revamped structure will have three levels of the tournament with level 3 consisting of 6 BAI Series badminton tournaments a year, with Rs 10 lakh as prize money for each tournament.


With no restriction on entry into the qualification round, 30 singles players and 15 in paired events as per the BAI rankings will get direct main draw entries. While the first three tournaments are scheduled to be held from May to June, the next three will take place in November.

In Level 2, 4 BAI Super Series Badminton Tournaments will be held, with INR 15 lakh as prize money for individual tournaments. The top 48 singles players and 24 doubles pairs as per BAI rankings will be directly entered in the main draw and players with ranking points from the level 3 tournament will also be eligible for the qualifying draw. The first duo of the tournament at this level will be hosted in July, with the last two scheduled in December. 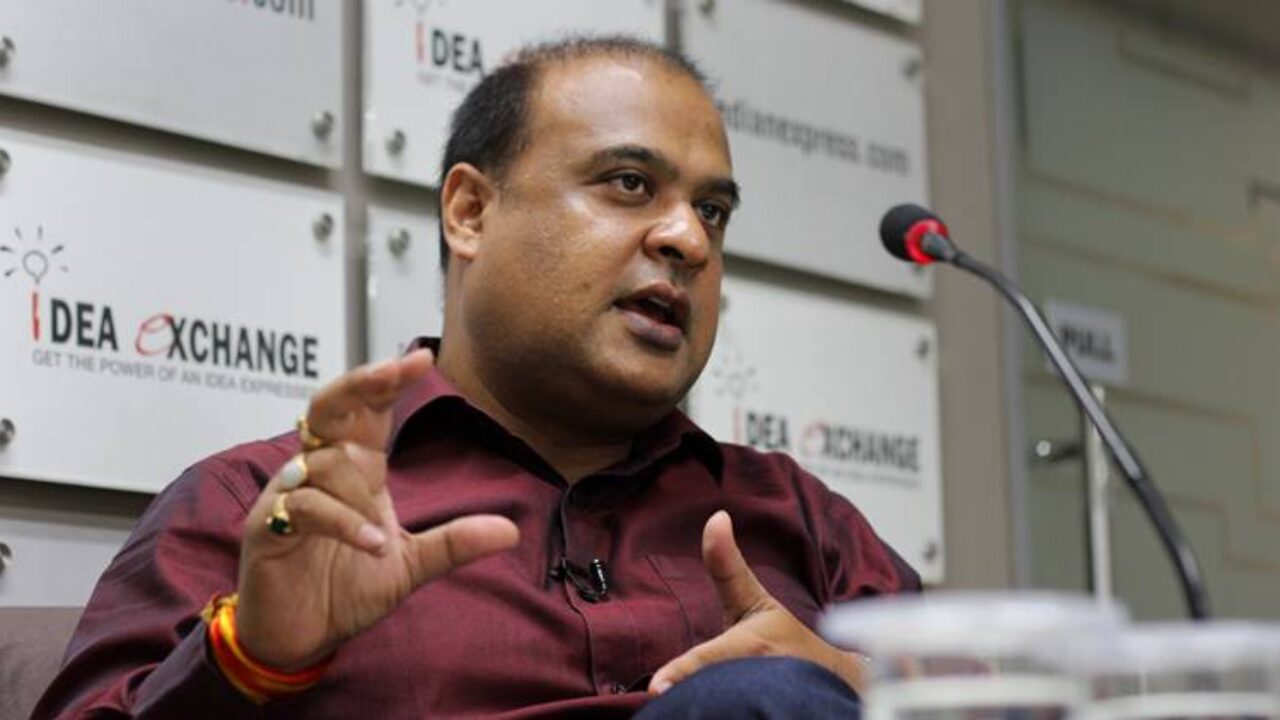 BAI President Himanta Biswa Sarma while announcing the decision said, “BAI‘s goal is not only to unearth the best talents who can sustain a high level of play at international tournaments, but also to create a sustainable domestic structure backed with sizeable prize money to benefit players.”

At the highest level, the BAI Premier Super Series tournament worth INR 25 lakh will be seen with a restricted-entry event with only the main draw. In the league-less-knockout format, the top 8 single players in the BWF rankings and the top 4 pairs in the BWF rankings below the 100 BWF rank are eligible for direct entry.

In addition, the top 24 singles players and 12 teams according to the BAI rankings will also get direct entry. Senior nationals will get more incentives for players with total prize money up to INR 50 lakh.