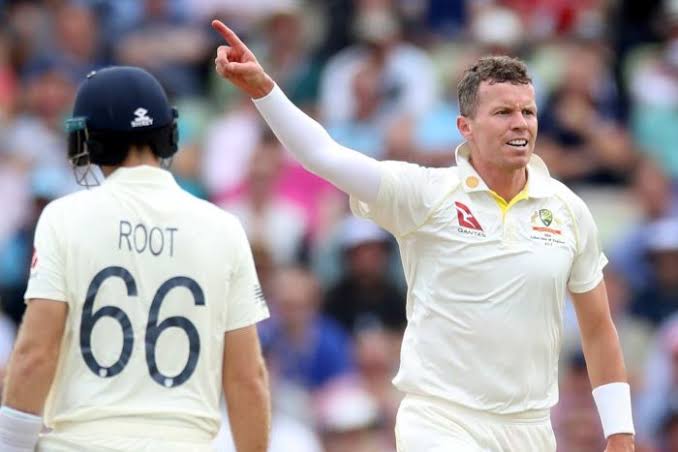 Cricket Australia (CA) have recalled fast bowler Peter Siddle for the boxing day Test against New Zealand as a replacement for the injured Josh Hazlewood. The 34-year old was dropped from the Test squad after his poor show in the Ashes.

The injury of Hazlewood turned into a blessing in disguise for the evergreen Siddle. However, he is likely to be a bowling reserve, with James Pattinson and Michael Neser already in the 13-man squad. 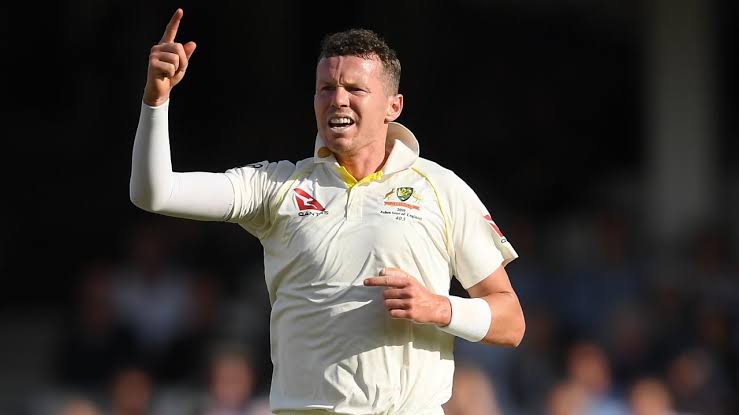 Trevor Hohns, the chief selector confirmed on Tuesday that Siddle has been brought in as a 13th player for Melbourne Test.

“Peter has been brought in as a 13th player for Melbourne. He is a proven Test-match performer with an exceptional knowledge of the MCG which will be a valuable part of our preparation.”

Meanwhile, fast bowler James Pattinson is set to be the frontrunner for Boxing Day Test according to Australia’s head coach Justin Langer. He has picked up 75 wickets in his 19 Tests. This is the first time since 2016 that Australia will be without a specialist all-rounder in a Test.

“With Josh Hazlewood going down, we had to replace Josh with someone to keep the consistency to 13. Peter Siddle helped us retain the Ashes, he’s got over 200 Test wickets, he’s a ripping person around the team, leads all our values and for the Boxing Day Test match, seemed like a simple solution,” Langer said when asked about Siddle’s inclusion.