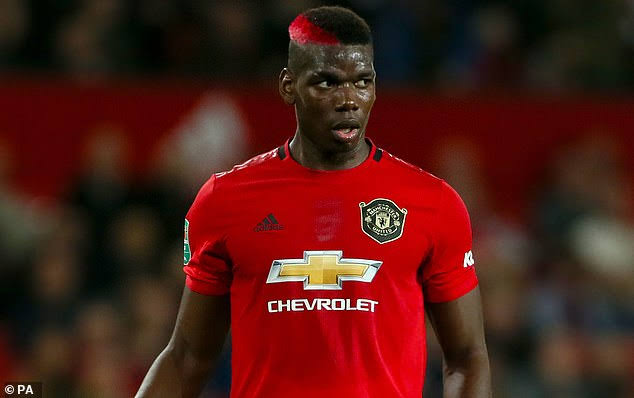 The Manchester United fans, who were waiting for the return of the charismatic midfielder Paul Pogba, will have to wait for a few more weeks to see the Frenchman in action again.

Ole Gunnar Solskjær, the manager of Manchester United, informed the reporters after the game against Norwich City that there were no chances of Pogba’s comeback at least for the next 4 weeks.

Ole said while he was hoping to have Pogba in the line-up for the game against Sheffield United which is scheduled exactly after four weeks, he insisted it could take even longer than that.

When Ole was asked about the nature of the injury and why it’s taking so much time, the Norwegian said he’s not a medical person to be able to answer that, but all he knew was that there was more time required for the injury to heal completely.

According to Ole, there is no doubt about the fact that Pogba has got the ability to make the play for United through the midfield, but there isn’t any point in thinking what could have been if he was there because he is not there.

The other players, who are there, need to raise their game so that Manchester United don’t miss Pogba.

“I’m not a doctor but there is an injury there that needs healing. There’s no use talking about who’s not going to be here for a long time. He (Pogba) is the creative midfielder that we need but then it’s up to the others to step up.”, The Red Devils’ boss said in the post-match presser.

The “other players” Ole talked about certainly raised their game against Norwich last night as the likes of Rashford and Martial, United’s main men in Pogba’s absence, scored a goal each along with the youngster McTominay and guided United to an emphatic 3-1 victory. 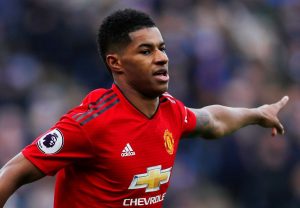 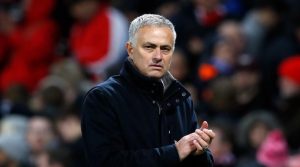 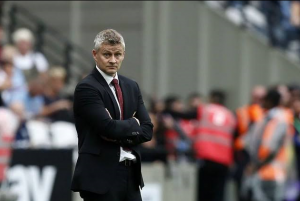 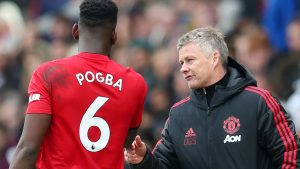 Pogba was not ready to face Burnley, says Solskjaer
Join us: