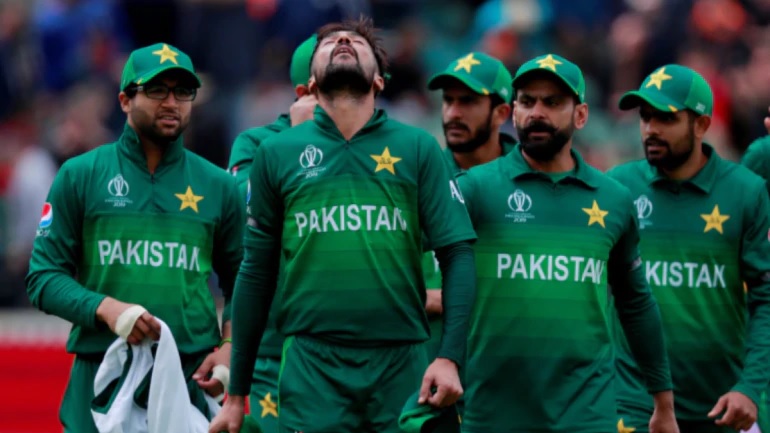 Pakistan Tour of New Zealand has landed into another trouble as seventh Pakistani player has been tested positive for COVID-19 and the team has already received a warning from New Zealand Health official to follow the isolation rules in case the team didn’t follow the rules the tour will be cancelled. The Pakistan team who reached in New Zealand a few days ago was seen in CCTV footage breaching the health protocols with the growing number of coronavirus cases adding pressure to preparations for their opening match on December 18 2020.

“One additional member of the Pakistan cricket squad has today tested positive,” the Ministry of Health said in a statement on Saturday, confirming the seventh patient.

“The remainder of the results from the squad’s day-three swab testing, apart from the six who have already returned a positive result, are negative.”

As per the latest rules issued by New Zealand health authority, any foreign traveller visiting New Zealand will have to quarantine themselves for 14 days. As Pakistan has travelled with 53 man squad to New Zealand for the upcoming encounter will undergo further tests on Monday.

A small respite for the Pakistan side in New Zealand #NZvPAKhttps://t.co/h8zec1hwi8

The ministry said exemptions allowing teams to train while in managed isolation “are very difficult to obtain” and Pakistan’s exemption was put on hold after several players were caught flouting social distancing protocols inside the quarantine hotel.

New Zealand’s director-general of health, Ashley Bloomfield, said Thursday that breaches of the rules were taken very seriously and the Pakistan team “as a whole has been issued with a final warning”.

However Pakistan Cricket Board official have accepted that players should have followed the protocol after reaching New Zealand. They accepted that players who traveled to New Zealand were tested negative based on the test conducted from top medical institution in Pakistan. They further added that a single breach would land us in serious trouble and the tour of New Zealand will be cancelled. And the cancellation of the tour will effect the image of Pakistan in the cricketing world. As Pakistan will be playing three-match T20 series starting from December 18th to 22nd which will be followed by two-match Test series starting from December 26th to Jan 7th 2021. Also, it will be first series for Babar Azam as skipper of Pakistan Test team as he has been recently given the opportunity to lead the national team in all three formats.

T20 Blast 2021:Mohammad Amir to play for Kent in the upcoming season 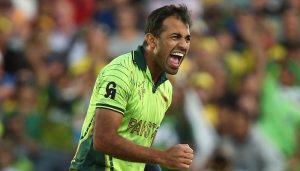 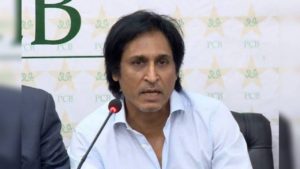 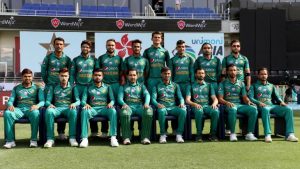 How strong is Pakistan Cricket Team on paper in this ongoing edition of T20 World Cup 2021?
Join us: