What Is It About?

This World Championships came into existence in the year 1925 for men, and later in 1954 for women. 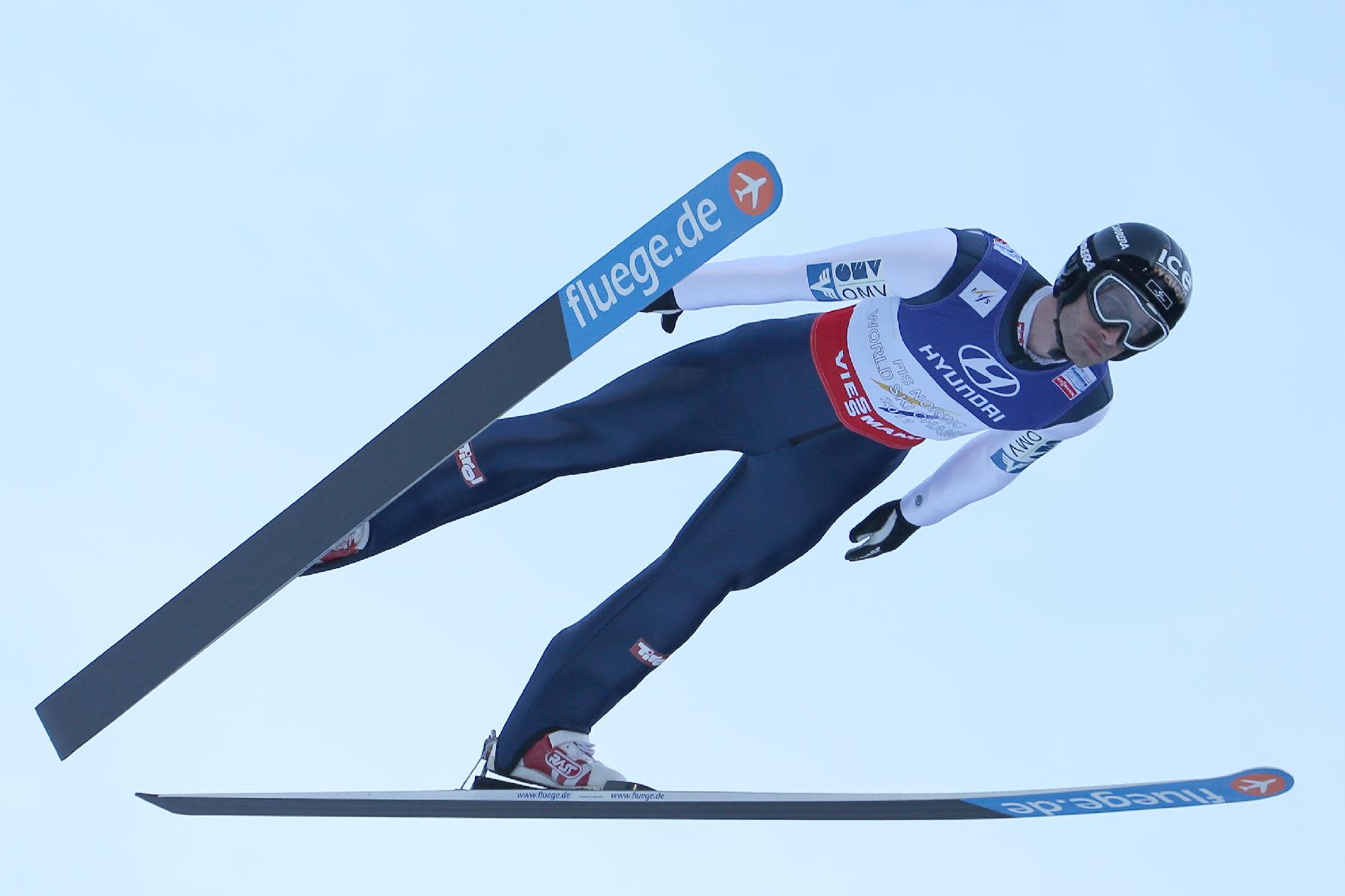 Nordic Combined, which is a combination sport consisting of both cross- country and ski jumping.

The Nordic World Ski Championships 2019 commemorates the 52nd anniversary of the event. It is currently being held between the 19th February and 3rd March 2019 in Seefeld in Tirol, Tyrol, Austria.

Post-1985, it was the second time when Seefeld hosted the Nordic World Ski Championships in 2019. Seefeld is regarded as the perfect place for cross-country skiers and a spectacular place situated high above Innsbruck. This mesmerizing beauty is the leading cross-country skiing center in the world. Before settling on Seefeld, there were discussions to decide the best applicant for organizing the world-class event such as Seefeld in Tirol (Austria), Oberstdorf (Germany), Planica (Slovenia) and Almaty (Kazakhstan). Oberstdorf, Planica for 2017.

The venue for both cross country skiing and ski jumping competitions in Seefeld consists of two beautifully constructed stadiums with humongous spectator stands right at the base of the Toni Seelos Olympic Ski Jumps. Apart from that, the large hill ski jump competitions were hosted at Bergisel Ski Jump in Innsbruck.

The Events In The Nordic World Ski Championship 2019

Sunday, March 3rd, 2019 will be the last day of the championships ending the eventful few days with the final competition which is the Men’s 50 k Mass Start (Skating) followed by the most awaited closing ceremony.

The tickets for the events range from Ten Euros to sixty euros.

The Venues For The Various Events