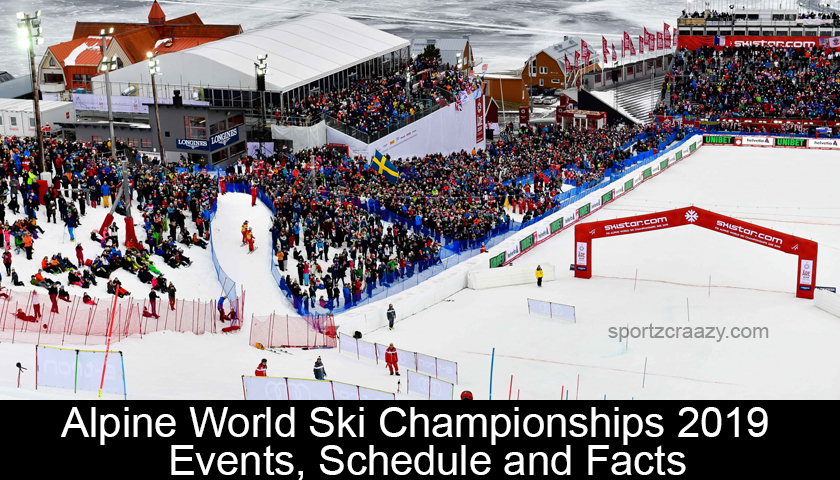 Organized by the International Ski Federation (FSI), the Alpine World Ski Championship is a skiing competition held in the alpines.

Alpine World Ski Championships boasts of as many as eleven events and also has a separate team event. Australia holds the record for winnings the most number of titles with 132 wins. Switzerland is ranked second with 59 wins.

Talking about the events held in the event, The Alpine World Ski Championships holds a total of 11 events wherein men and women compete individually apart from a sole team event. There are five categories subdivided further under the eleven events, with the slalom, giant slalom, super-G, downhill and Alpine combined. Both Men and women compete under all these categories.

Following are the number of categories divided under eleven events:

Downhill or more popularly known as the DH is the fastest event in all these categories. Under this category, the gates are also are placed quite a distance apart from each other, making it a lesser number of turns and thus, the speed of the skiers sometimes reaching a whopping ninety meters per hour.

As compare to the Downhill category, the number of gates are much more and are placed a little closer to each other. As a result, the number of turns gets fewer. The top speed in this category is also less than that in the downhill.

The gates are placed close together and are placed in a haphazard manner across the hilly region. Giant Slalom is considered a more technical event, courtesy having more intricate rules which are not present in the other categories. The skiers get two number of runs. The top thirty finishers in the 1st run qualify for the second run. The second run takes place in reverse order, which means that the skier at the 30th place will go first and the one at the 1st will go at the 30th position in the second run.

This is done so that the advantage of skiing first could be minimized. The skier who finishes the first, as well as the second run in the minimum duration of time, wins the race.

In the Slalom or the SL category, the distance between the gates is further reduced. This proves the challenge of traversing the way. The skiers are required to move forward in a haphazard zig-zag path. The concept of the two-run is also present in the Slalom category, same as that of the Giant Slalom. 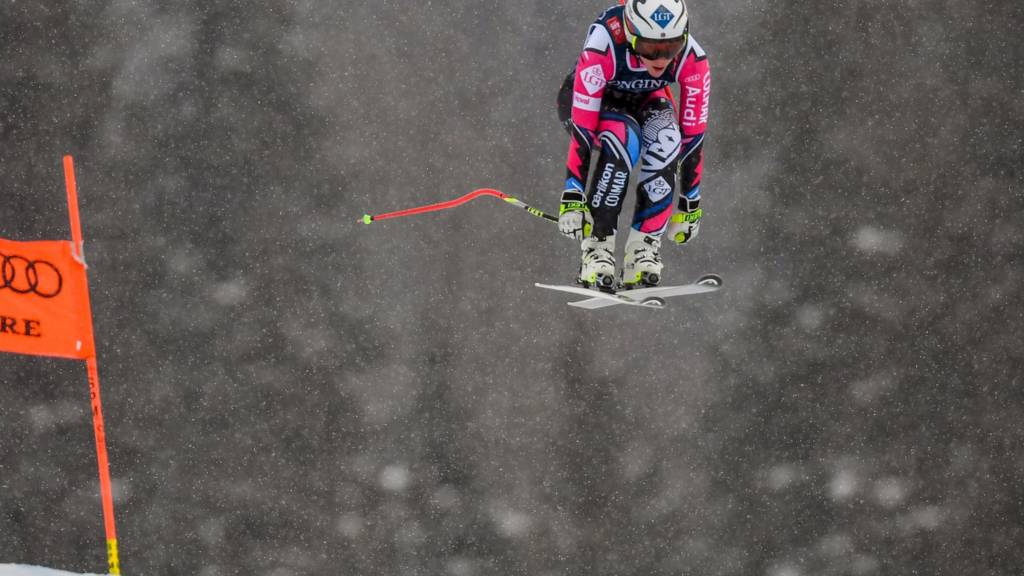 The Alpine Combined or the AC category is comprised of the downhill as well as slalom run. One run being from each of the mentioned categories. The skier who finishes both the races in the minimum duration of total time wins the category.

In the team event, a total of sixteen countries are allowed to compete. Each country will participate with four skiers, those being, two men, two women and a maximum of two in the reserve category. Skiers are to race in a parallel path, that is, next to each other. The courses are slalom courses.

In 2021, the championships will be hosted by Italy in Cortina d’Ampezzo from 9th to 21st February. Niklas Carlsson, the CEO of the 2019 event, said that the Alpine championships which were hosted in Are, Sweden played a huge role in attracting tremendous amount of international guests and spreading awareness about the sport which is a race not only between the participants but also the race of men and women against the mighty terrain, the challenges posed by which are difficult to overcome.