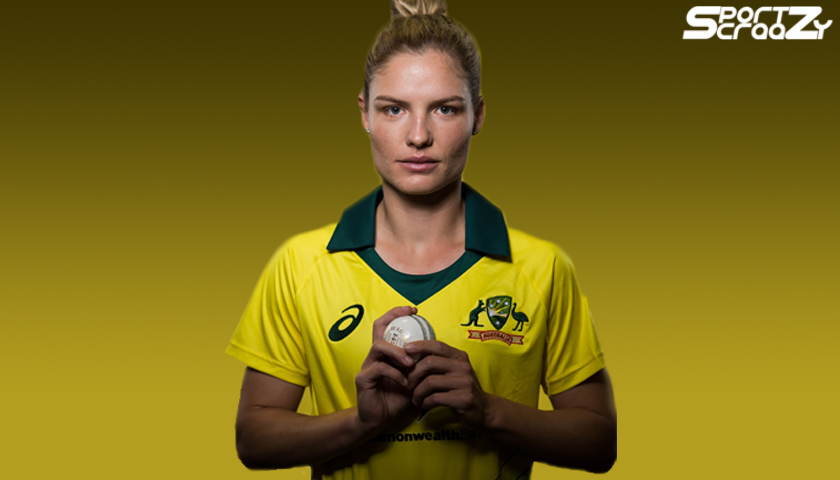 Nicola Carey Biography: Nicola Jane Carey is an Australian all-rounder who plays for the Australian national women’s cricket team and Sydney Thunder’s in the women’s Big Bash League. The left-handed batter is mostly known for her aggressive approach while batting down the order.

It has never been just about her batting abilities rather it is also about her ability to bowl economically which makes her an efficient as well as an effective player for the team. At the domestic level, she has been a core member of several teams that she has been a part of, as far as the Australian team is concerned, she is a reliable middle-order all-rounder.

Nicola Carey was born on 10 September 1993 in Sydney New South Wales Australia. Carey made her debut for the breakers shortly before her 18th birthday when New South Wales played South Australia in 2010-11. On her debut, she showcased maturity above her age as she scored a match-winning 36 not out in her first-ever women’s National Cricket League appearances which helped her maintain a place in the team for the next few matches.

She only played a handful number of games in 2011-12 but some good showing at the Australian youth level meant that she was called the by Australia A women’s training camp in Colombo ahead of the 2012 World T20. She missed out on the selection in the final squad for the tournament but she did later join them as last-minute call up just before the start of the competition when New South Wales teammate Sara fell ill.

In 2013-14 Carey played her first full season of women’s National Cricket League and women’s T20. In the following season she show cased some brilliant performances which resulted in her being called by the Australian women’s team which played England Academy in Dubai.

Carey was a part of the Sydney Thunder squad that won the inaugural season of the women’s Big Bash League. She was also called up by the Australian squad for the ICC T20 2016 Cricket World Cup as an injury replacement player. In 2018 carry was an integral part of the Australian women’s cricket team which went all the way to win their 4th ICC World T20 Cup. She has been a part of three ICC T20 World Cups but has only featured in the 2018 T20 World Cup.

She made her one-day international debut for Australia women on 12 March 2018 against India women at Vadodara.

Her T20 international debut came on 23 March 2018 against England women at Mumbai.

She has played 6 T20 internationals for her country and has picked up five wickets at an average of 20 and with an economy of 5.88. Her best bowling figure in T20I is 3 wickets for 15 runs.

She has played 16 matches in the women’s Big Bash League and has managed to score 500 runs with a high score of 53 and she has 62 wickets in the WBBL with her best bowling figure being 4 wickets for 12 runs. 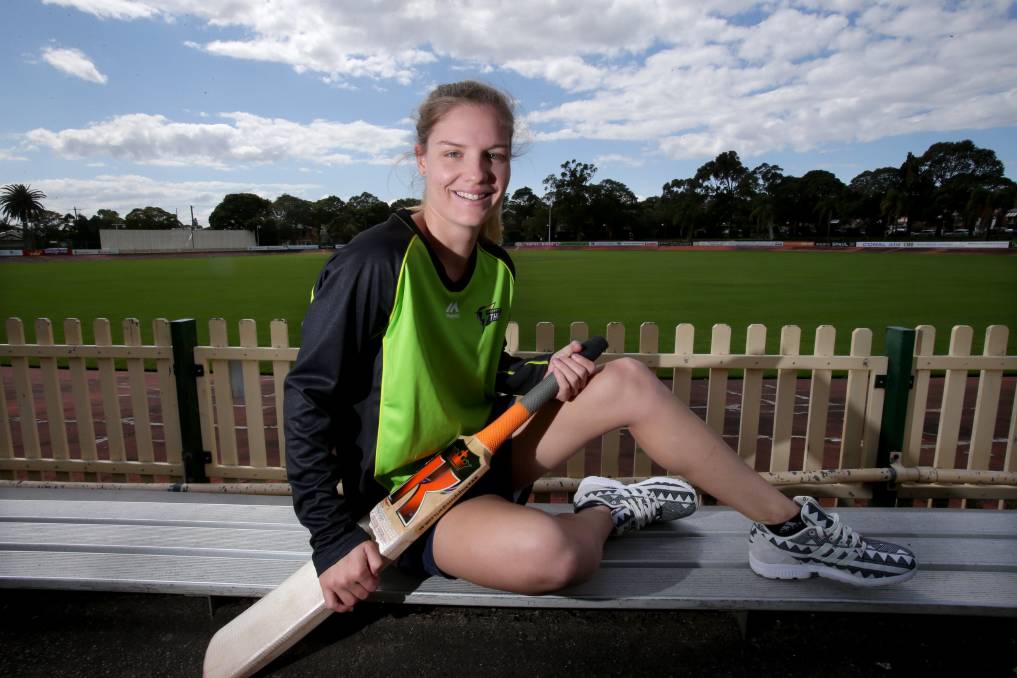