The Nets have “Internally discussed avenues” to acquire Wizards guard Bradley Beal, based on the report published on the New Daily Work News. 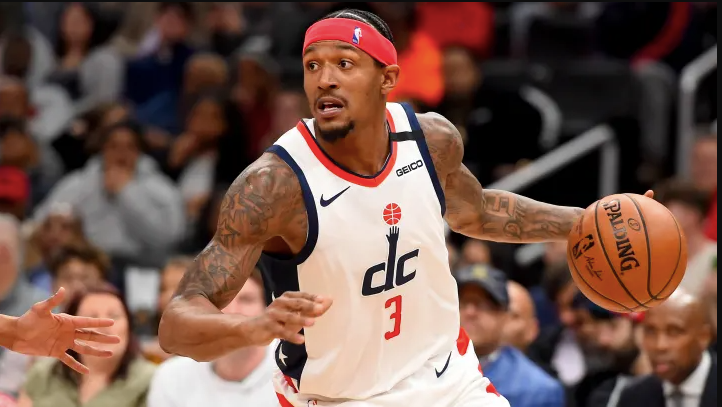 Brooklyn signed two players Kevin Durant and Kyrie Irving in 2019 free agency, but the 2019-20 season didn’t go according to plan. The Nets are currently 30-34 points in 2019-20 season which is good for Number 7 for Eastern Conference.

Durant is missing from the game as he is suffering from a ruptured Achilles while Irving season ended in February after he went for Shoulder Surgery.

Beal is in his eighth season of NBA. He was selected as Number 3 pick in the NBA draft in 2012.
He is a skilful and talented player and every team would want to have players like him as these players bring huge differences towards the game.

As the NBA is one of the most popular sports in America and fans have not witnessed the game from the past 2 months due to COVID 19.