The tenure of the former Indian chief selector MSK Prasad came to an end couple of days ago. BCCI’s CAC chose Sunil Joshi as his replacement. Prasad spoke about the biggest regret of his tenure in an interview to Mid-Day, where the former Indian wicketkeeper talked about India’s inability to win Test series in South Africa and England, and said that he would have been happier had his tenure ended with a win.

He said, “My regret is that we were so close to winning the Test series in South Africa and England. We could have definitely won those two series. We didn’t clinch those crucial moments in Cape Town, Edgbaston and Southampton.”

He further added, “Had we won those Test series, it would have given me much more satisfaction.” 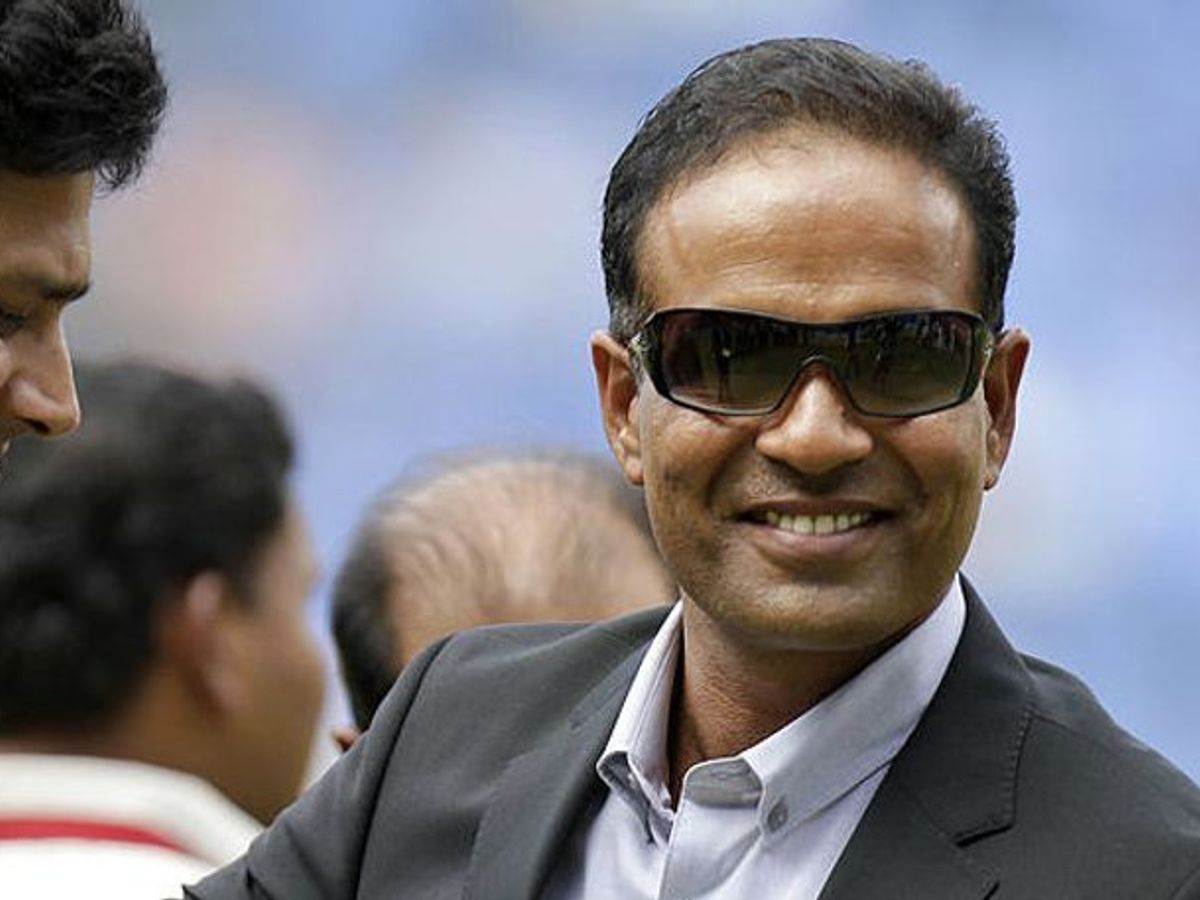 Under Prasad’s term as chief selector, India came close to winning the World Cup in 2019 but were knocked out after losing to New Zealand in the semifinal. Prasad said that just one session cost the team the tournament.

“The same with the 2019 World Cup where we dominated till the semi-final but that one day, one session [v New Zealand in the semis] cost us, dear.”

Prasad, who was also the former chairman of selectors in the BCCI, mentioned India’s success in all three formats and said that their efforts in creating back-ups for every possible position was commendable, and so was the selection of inspiring candidates like Jasprit Bumrah and Hardik Pandya in Test matches. But when asked about the biggest achievement of the selection committee, Prasad replied without a hitch that it was when the committee had elected Virat Kolhi as the captain of the Indian team, succeeding MS Dhoni.

He said, “I personally feel that my colleagues and me can take pride in the fact that we have successfully seen the transition period from MSD to Virat very well.”