Money In The Bank Ladder Match: WWE has brought on some of the most exciting shows for his global fans around in the past few years and Money in the Bank ladder match is certainly one of them. First started during the main event of Wrestle Mania 2005, the event came on to become a separate pay per view event from 2010. Talking about the concept, it started with a briefcase hanging on the ringside containing a contract for the winner to cash in the opportunity of challenging an opponent of his choice. The opponent could be a WWE champion or any title holder and it’s all up to the “Money in the bank” champion who would decide on his will.

The overall concept of “Money in the Bank” Ladder match 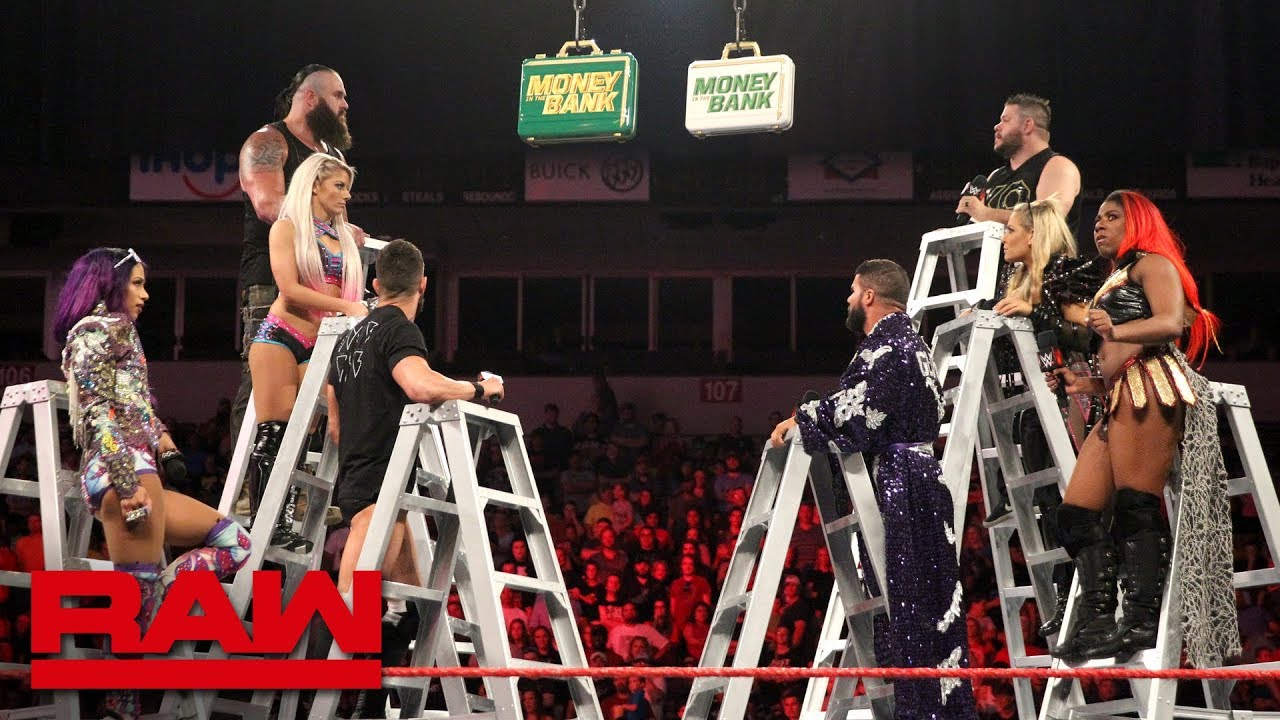 The sole motive of this match for the participants is to grab the briefcase which is been held 20 feet above in ring and the winner of the match would then be able to cash in his opportunity against any of the title holder. The number of participants could be anything between 5-10 members and the concept was originally designed for the male wrestlers which eventually was been implemented in the women wrestling as well.

Talking about the inaugural Money in the bank event in 2010, it consists of two ladder matches, each for the RAW and Smackdown brands. The winner from each segment has been provided with an opportunity to cash in their money in the bank contract in the respective brands. The concept ultimately offered the winner with a chance of cashing his contract against his favorite opponent irrespective of the occasion and this is where most of the winners have cashed in their opportunities at the times when their opponents were not in shape to fight.

Best Matches In WWE Money In The Bank History 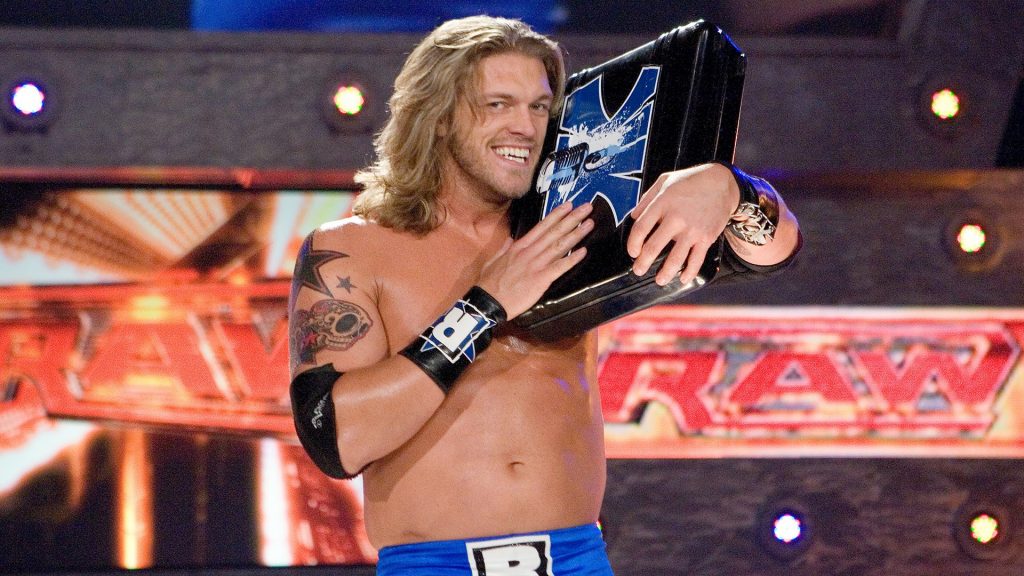 This was probably the first ever Money in the bank contest and although it featured at the biggest stage of wrestle mania, it carried its own different flavor. The match was between some of the best superstars like Edge, Jericho, Benoit, Shelton Benjamin, Kane, and Christian and turned out to be a nail-biting finish in the end. None of the fans would’ve expected that it would turn out to be that exciting within its first go but the series of events completely changes the level of competition in the WWE thereafter. Edge came out as a winner and eventually cashed in his chance to become the next WWE champion after defeating John Cena. 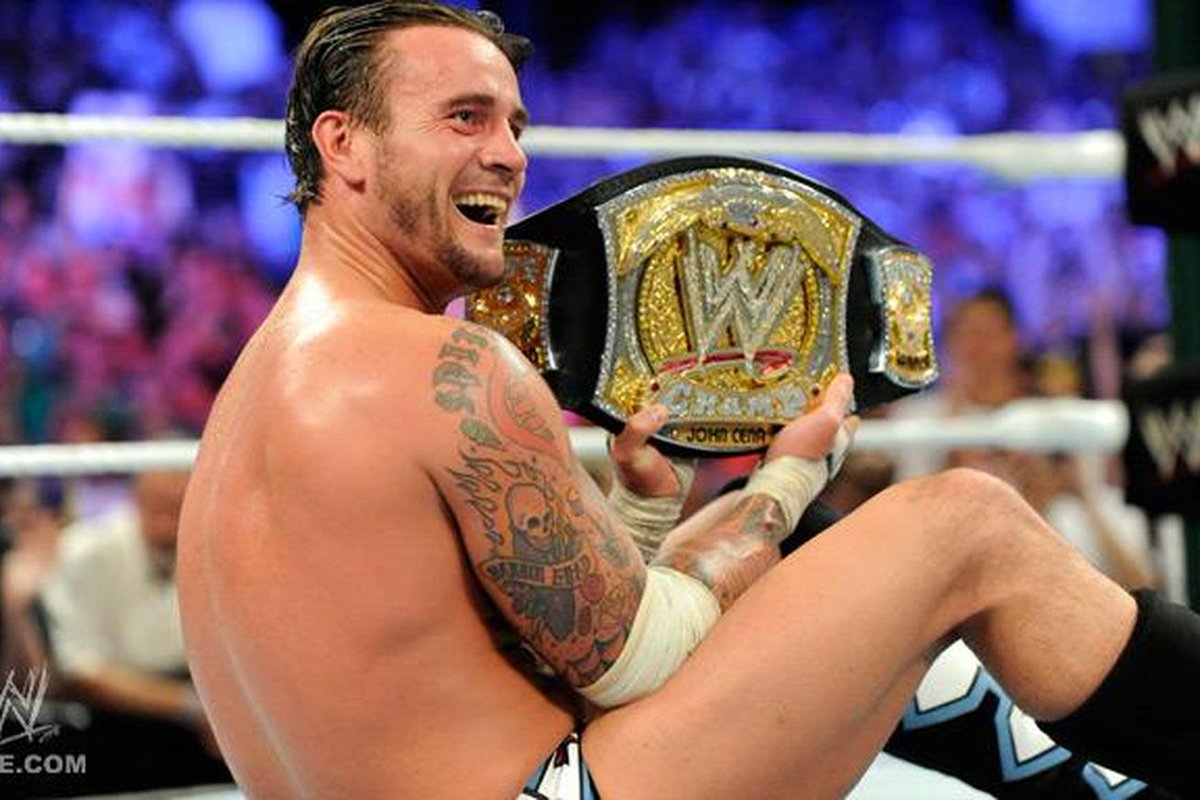 If we have to put up the best matches in the history of Money in the bank event, it has to go down on the top of the list. Although the match has been staged at the Wrestle mania event, it carried along with all the required action and excitement for the fans to cheer about.CM punk was up against Chris Jericho, Shelton Benjamin, MVP, Carlito, Mr Kennedy, and John Morrison and he didn’t disappoint his fans whilst putting up a magnificent victory on display. Talking about the match, it got everything from Nerve-wracking action to the high flying action and turned out to be one of the best ever in WWE history.

This was the first Money in the Bank ladder match which was been fought between some of the most renowned names like edge, Chris Benoit, Jericho, Shelton Benjamin, Kane, and Christian. Edge turned out to be the winner and cashed in his opportunity against John Cena in the following PPV.

During this match, RVD was up against the names like Matt Hardy, Shelton Benjamin, Ric Flair, Finlay, and Bobby Lashley and he secured the victory after a long battle with all the other participants in the process.

The match was held between Mr. Kennedy, Edge, Booker T, CM Punk, Finlay, Matt Hardy, and Randy Orton and Mr. Kennedy finished as a winner after a hard-fought match. Well, this was the only instance when the winner lost his contract even before cashing it in as Mr. Kennedy lost the contract in a fight with an edge in the following episode of RAW.

Punk won his first Money in the Bank ladder match by defeating names like Mr. Kennedy, Chris Jericho, Shelton Benjamin, Carlito, John Morrison, and Montel Vontavious Porter and his victory ensured transferring the title to the RAW brand for the first time.

Once again Punk showed his resilience in the Money in the bank event as this time he thrashed superstars like Christian, Shelton Benjamin, Kane, Finlay, Montel Vontavious Porter, Kofi Kingston, and Mark Henry

Kane became the fastest winner of the Money in the Bank ladder match by punching down Christian, Matt Hardy, Big Show, Dolph Ziggler, Kofi Kingston, Drew McIntyre, and Cody Rhodes. Moreover, he cashed in his chance the same night and even became the WWE champion. On the other side, the Miz became the champion form RAW within the same segment by getting victorious against Randy Orton, Chris Jericho, Edge, John Morrison, Evan Bourne, Ted DiBiase, and Mark Henry

Rollins became champions after winning against the likes of Kofi Kingston, Dolph Ziggler, Jack Swagger, Rob Van Dam, and Dean Ambrose and he cashed in the contract within the same night.

Dean went on to win his maiden MITB ladder match against Sami Zayn, Cesaro, Chris Jericho, Kevin Owens, and Alberto Del Rio and he only held the contract for just 57 minutes.

Money in the bank becoming a mixed category event 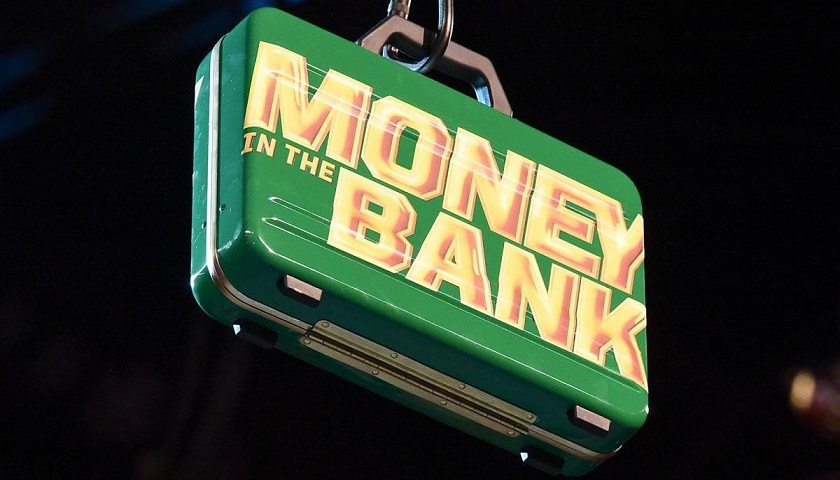 After the 2016 Money in the Bank PPV, the event became a mixed category event whilst providing a dedicated MITB match for the women’s wrestlers. Carmella won the inaugural women’s event whilst Baron Corbin won in the men’s category. The event again got staged in the year 2018 where Alexa bliss and Braun strawman came out to be the winners in their respective categories.