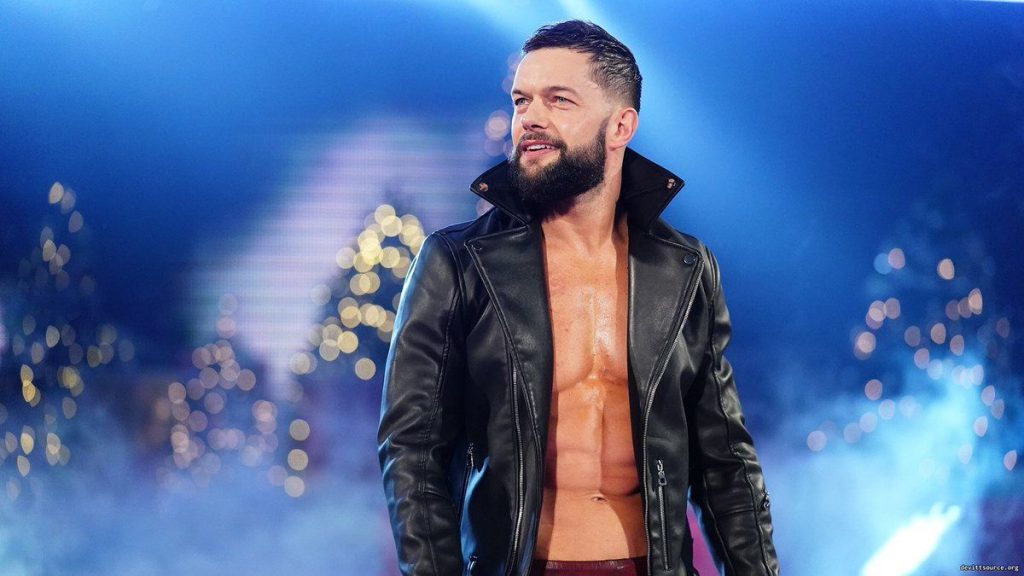 In the long history of World Wrestling Entertainment, WWE Universe would have witnessed every inaugural champion regarding every respective title in the business. From Buddy Rogers as the first WWE Champion in 1963 to Triple H as first World Heavyweight champion in 2002, the glory of being the first champion has been undoubtedly the proudest moment for any wrestler in professional wrestling platform.

Fergal Devitt better known by the ring name Finn Balor from NXT created history to win a world title in his pay-per-view debut and became the quickest wrestler to win a world title following his main roster debut by becoming the inaugural Universal Champion at SummerSlam 2016 by defeating Seth Rollins.

Before becoming an inaugural Universal Champion, Finn Balor held a milestone at WWE NXT holding NXT title with his reign being the longest in the title’s history at 292 days.

Finn Balor Early Life
Finn Balor a.k.a. Fergal Devitt is an Irish and was born on 25 July 1981 in Bray, County Wicklow, Republic of Ireland. He has three brothers and a sister. Balor made his professional wrestling debut in 2010 and began his own wrestling promotion as NWA Ireland in Ireland.  He was trained at NWA UK Hammerlock. Balor spent 8 years at New Japan Pro Wrestling before heading to WWE. During that time, he formed a group named ‘Bullet Club stable’. As part of NWA Ireland, Devitt trained future WWE competitor Becky Lynch. Finn Balor started his professional career at the age of 18 in 2000. After his training with NWA Hammerlock was concluded, he received the recognition by winning the NWA British Commonwealth Heavyweight Championship. In mid-2002, Balor, along with Paul Tracey, opened NWA Ireland, his own wrestling promotion based in Ireland. Later, it became the sister group of NWA UK Hammerlock as both promoted under the NWA banner.

During the initial years of his wrestling career, Balor bagged several championships during his tenure with New Japan Pro-Wrestling (NJPW) with a nickname Prince Devit. Balor became 3-time IWGP Junior Heavyweight Championship, six-time IWGP Junior Heavyweight Tag Team Champion with Minoru and four times with Ryusuke Taguchi. He is also a two-time winner of the Best of the Super Juniors tournament, won in 2010 and 2013.

In 2009, Devitt joined hands with Ryusuke Taguchi as Apollo 55 to defeat The Motor City Machine Guns (Alex Shelley and Chris Sabin) to win the IWGP Junior Heavyweight Tag Team Championship. Balor also participated in 2009 Best of the Super Juniors tournament, however, he lost in the finals of the tournament by Koji Kanemoto. Devitt also entered 2009 Super J-Cup and later he and Taguchi successfully defended the IWGP Junior Heavyweight Tag Team Championship against Averno and Último Guerrero.

In December 2010, Finn Balor defended the IWGP Junior Heavyweight Championship against Davey Richards, while and in January 2011, he battled against Kota Ibushi for the championship.

The year 2014 came in like a dream come true time for Balor as he joined WWE’s development wing NXT and received a title match against then NXT champion Kevin Owens at The Beast in the East in Tokyo, Japan and defeated Owens to win the NXT Championship. Later, Bálor defeated Owens in a ladder match to retain the title at NXT TakeOver: Brooklyn. Balor holds the record of longest-reigning NXT Champion in history with a period of 292 days.

Balor was drafted to Raw in July 2014 and received an opportunity to battle for inaugural WWE Universal championship. Bálor then defeated Seth Rollins at SummerSlam and enlisted himself as a first person to hold the WWE Universal Championship in WWE history. 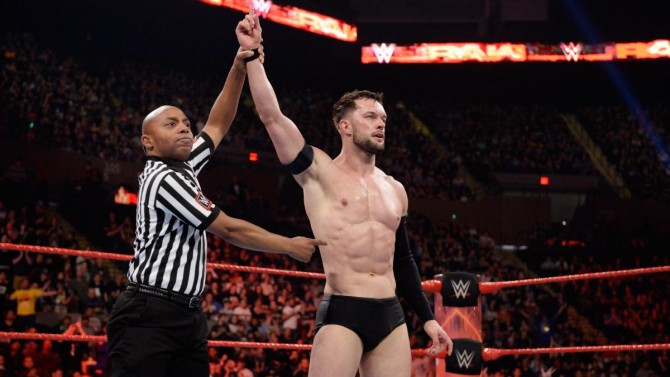 Finn Balor Net Worth
Finn Balor’s net worth is estimated to be $2 million. He reportedly earned $3,00,000 as an annual salary from WWE which put his net worth at $1.3 million, but it has constantly been on the rise and latest reports suggest he will earn a salary of $1 million in 2019.