The National Hockey Team of India was the first non-European team that was a part of the International Hockey Federation. In the year of 1928, the Indian Hockey team won its first Olympic gold medal and till the year 1960, the Indian men’s hockey team remained unbeaten and continued their winning streak by winning six gold medals in a row in the Olympics. The team had a 30-0 unbeatable winning streak at this time, until losing in 1960 final. Indian Men’s Hockey team also won the 1975 World Cup. India is naturally considered the most successful team ever in the Olympics, winning eight golds, one silver, and two bronze medals till date. 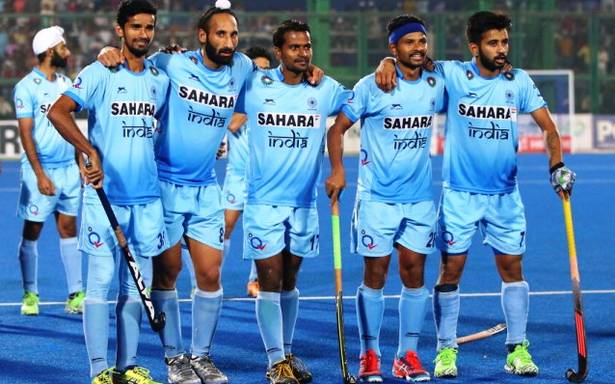 However, there was a sharp decline in the Indian hockey team’s performance after their gold medal win at the 1980 Olympics through the next three decades, with the team failing to even win a medal at the World Cup or in the Olympics. After a long gap in the Indian men’s team won its first ever silver medal in Champions Trophy in 2016 and made its place in the knockout stage of the Olympics for the first time in years. Presently, the team is ranked fifth in the world. From February 2018, the Government of Odisha took the responsibilities of the hockey team. They have started sponsoring the national hockey team for both men and women for the next five years.

The 14th edition of the 2018 Men’s Hockey World Cup tournament is scheduled to be held from 28 November to 16 December 2018 at the famous Kalinga Stadium in Bhubaneswar, Odisha in India.

India is the official host of the Hockey World Cup in 2018. The matches are supposed to happen in the city of Bhubaneshwar. There will be 16 different teams from five confederations attending the Tournament. 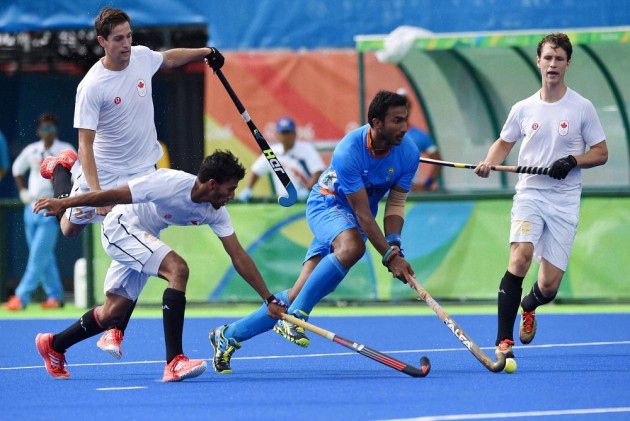 In March 2013, the FIH published the event of the assignment process document for the 2014–2018 cycle. After an elongated process of one month Australia, Belgium, Malaysia, India, and New Zealand were shortlisted as candidates that could host the World Cup event and were asked to submit their bidding documentation. Belgium however, failed to meet that requirement. Moreover, a month before the host election, Australia withdrew the application for hosting the event due to technical and financial reasons. Finally, India was announced as the host on 7 November 2013, during a special ceremony in Switzerland.

Since the participating number of teams increased to 16, the new qualification process was announced by the International Hockey Federation in 2015. Each champion team of the continents from five confederations and the host nation automatically received a berth. The highest placed teams at the Semifinals of the 2016–17 Hockey World League of FIH which are not already qualified would enter the tournament. These sixteen teams, shown with their final pre-tournament rankings, will be eligible to compete in this tournament.

The quota of the 16 teams is mentioned below.

It is to be noted that India had qualified both as the host and the continental champion. As a result,  the quota was given to China, the highest-ranked team from the 2016–17 Hockey World League Semifinals.

These total 16 teams were then divided into four groups, each group containing four teams. All the teams play with each other once in its group. The teams topping the groups will advance to the quarter-finals. The second- and the third-placed teams in each of the group will have crossover matches. After that single-elimination matches will be played.

The umpires are experienced and skilled and are appointed for the World Cup from different countries like Germany, Australia, India, Russia, Spain and many more, by the FIH

The first day matches will take place on 29th of November. The rules of classification depend on the following points

The group of teams for pool A includes Argentina, New Zealand, Spain and France

The first matches of 29 November 2018 will take place between

Pool B includes teams like Australia, Ireland, England and China.

On 4 December, the matches are between

The matches of 7 December are between

The first matches are to be played on 28 November between

The third set of matches are scheduled for 8 December between

The first day matches on 1st December is between

The third set of matches are on 9 December between

According to the results, the crossover games will take place between the teams for the elimination process. The respective teams will qualify for the semifinals that will take place on 15 December and then the final on 16 December.