Midfielder Chinglensana Singh, who is making a comeback to the Indian hockey team after he had to stay out of the team for the past one year due to an ankle injury, said on Wednesday that he did not see any possibility of a comeback.

The midfielder, who hails from Manipur, had suffered an injury to his right ankle during the Ninth Senior National Men’s Hockey Championship. He had played an important role in the tournament to lead the Railways to the title before he was injured. 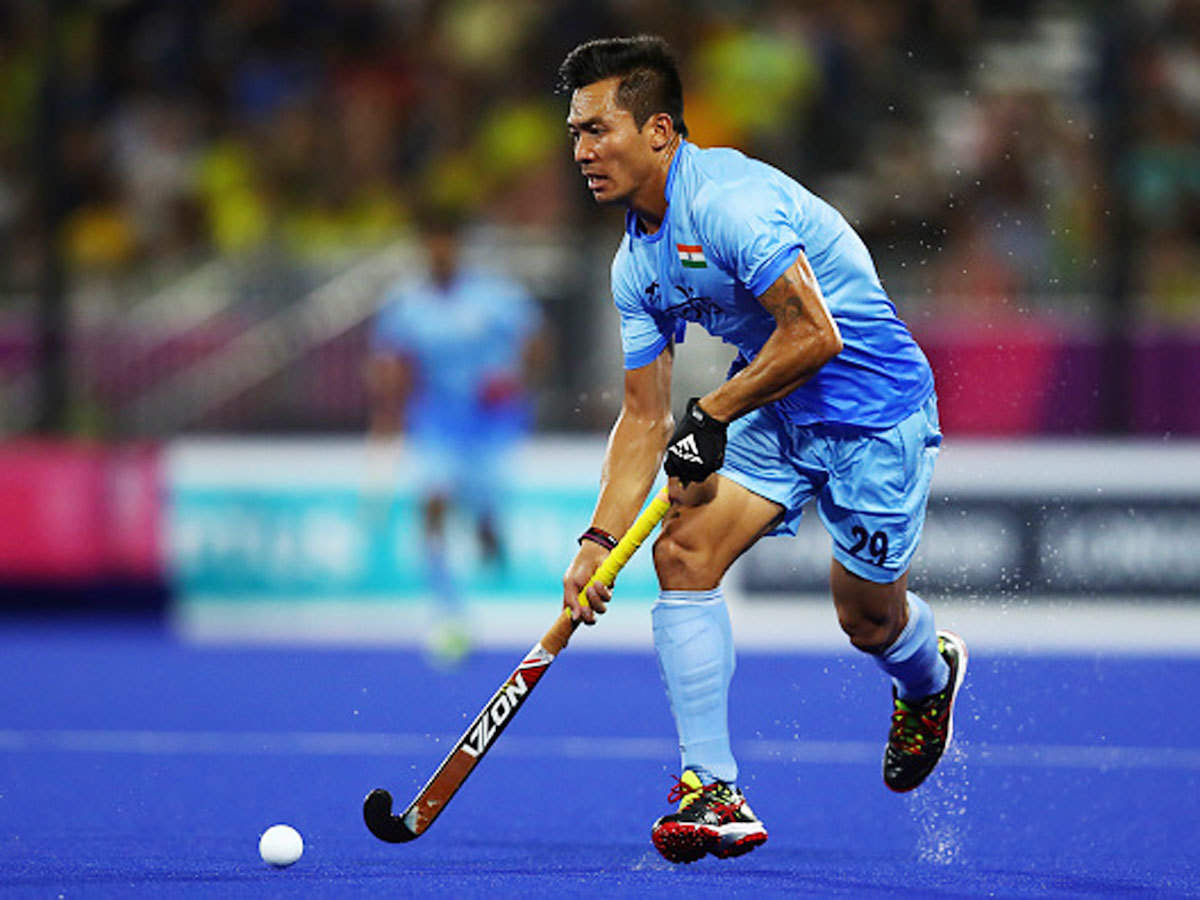 Chinglensana, who last played for India in the Men’s World Cup 2018, said after being named in the 20-member Indian squad for the FIH Hockey Pro League that the past one year was a tough period for him. He said he wasn’t able to use the lower part of his body, which increased his weight by five to six kilos. It was at that moment that the thought that he will not be able to return to the Indian team crept into his mind.

The player, who was last seen in India jersey at the FIH Men’s World Cup in December 2018, further added that although he did not play hockey for eight months, he never gave up hope. Chinglensana told me that during that time he kept his focus on fitness and followed the program given by his scientific advisor, Robin Arkell which involved gym, cycling and I followed a strict diet. In order to keep a check on his weight, the Indian midfielder said he had given up on rice completely. 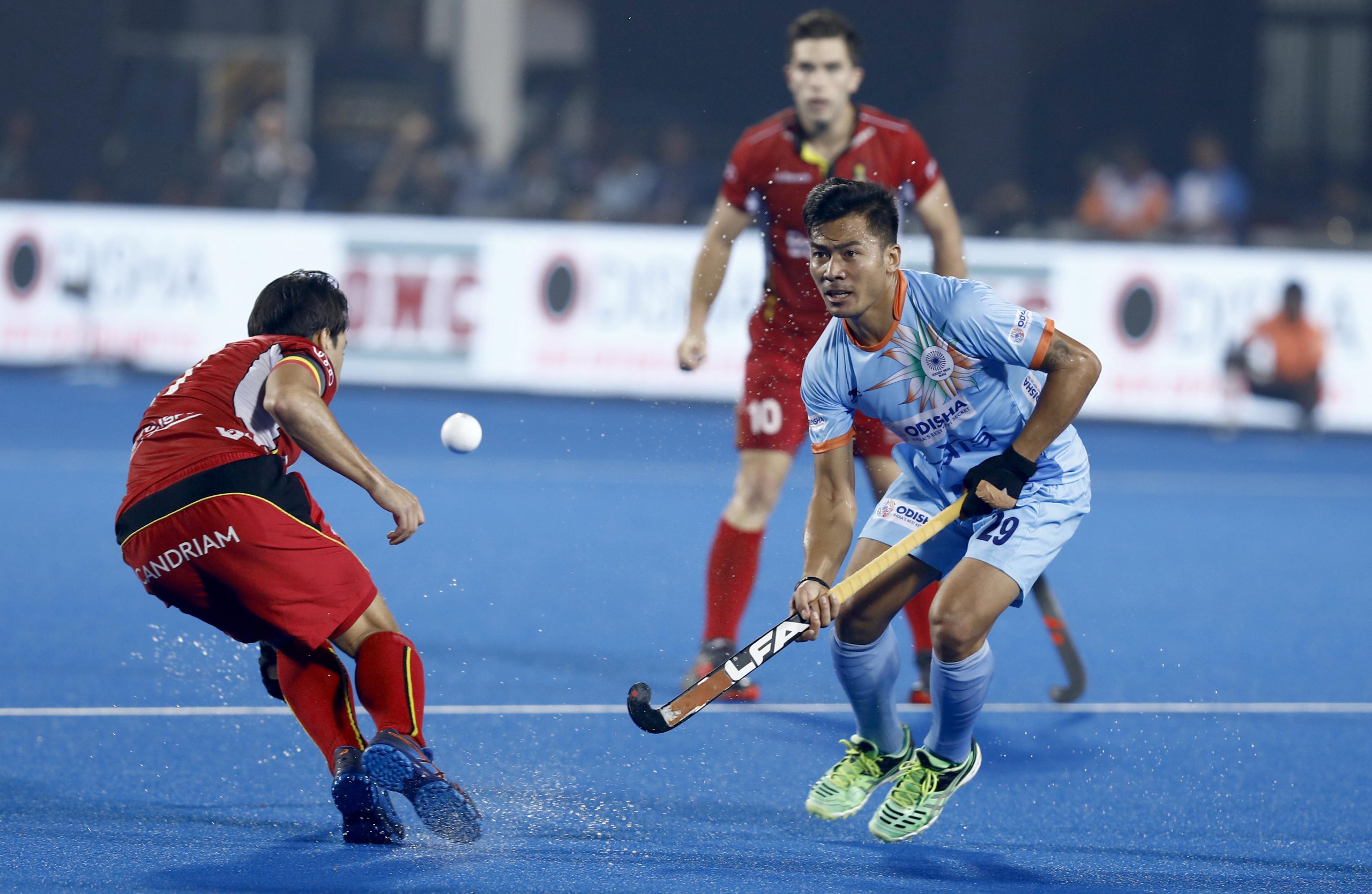 Finally, the Indian midfielder who was recalled to the squad by chief coach Graham Reid said, “I am happy to earn the India jersey again. It is important for me to take this opportunity count and gives me 100 percent in the midfield. With a good talent pool available, every player has to prove his place in the team and I am no different.”

Chinglensana, an Arjuna awardee, finally concluded that this is a new start for him and he is looking forward to making a good start against the Netherlands.

India is scheduled to kick off their FIH Hockey Pro League campaign at home against Netherlands on 18 and 19 January.